The campaign wants to create mounts so you can easily display your classic titles.

If you’ve been playing video games since you were a kid, then you probably have quite a collection of old cartridges. You might not have a console that will still play them, but these classic titles hold memories that make you hesitate to get rid of them. Of course storing them can take up precious room, which is what makes the idea behind the Linked to the Wall project on Kickstarter so appealing.

Why not take your cartridges and turn them into art instead of keeping them hidden away?

Linked to the Wall wants to create two sizes of mounts that will hold older cartridges both large and small to make them easy to display on your walls. Created by Mark Josef and Bill Chapman, Josef told the Daily Dot via email how the project came together.

“I’ve been playing Zelda for years, and it’s my favorite series and Bill is a huge Mario fan. But most of the games, we can’t play anymore; our NESs are long since broken,” Josef said. “We wanted to find a way to bring them back into our lives, and get some enjoyment out of them even when we’re not playing them. The game cartridges as physical objects are pretty unique—especially with the shiny gold of the original NES Zelda games. So they work really well as display pieces. However, we didn’t want to lose them as games, so being able to take them out was also really important. We do want to be able to play them again someday!” 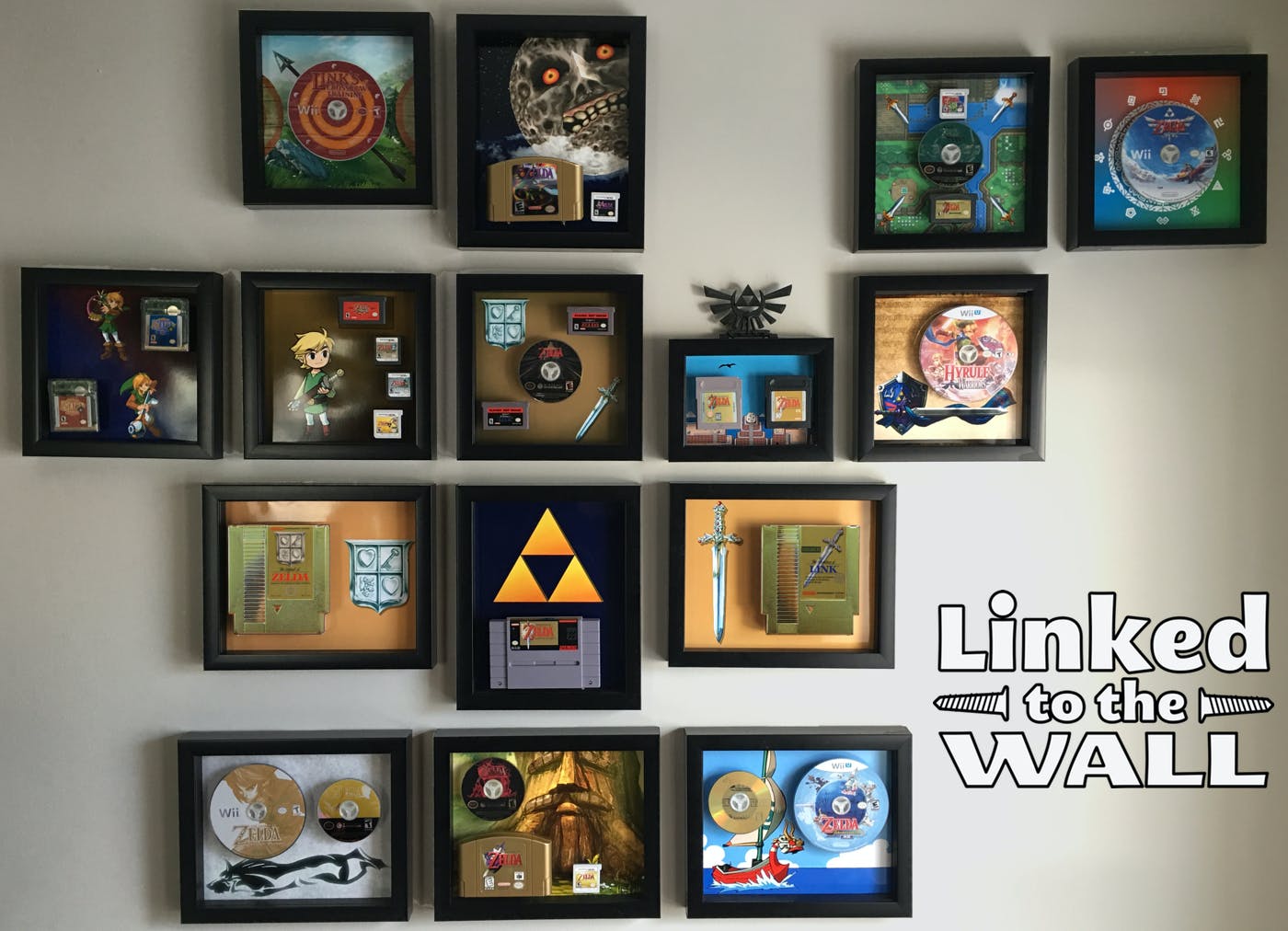 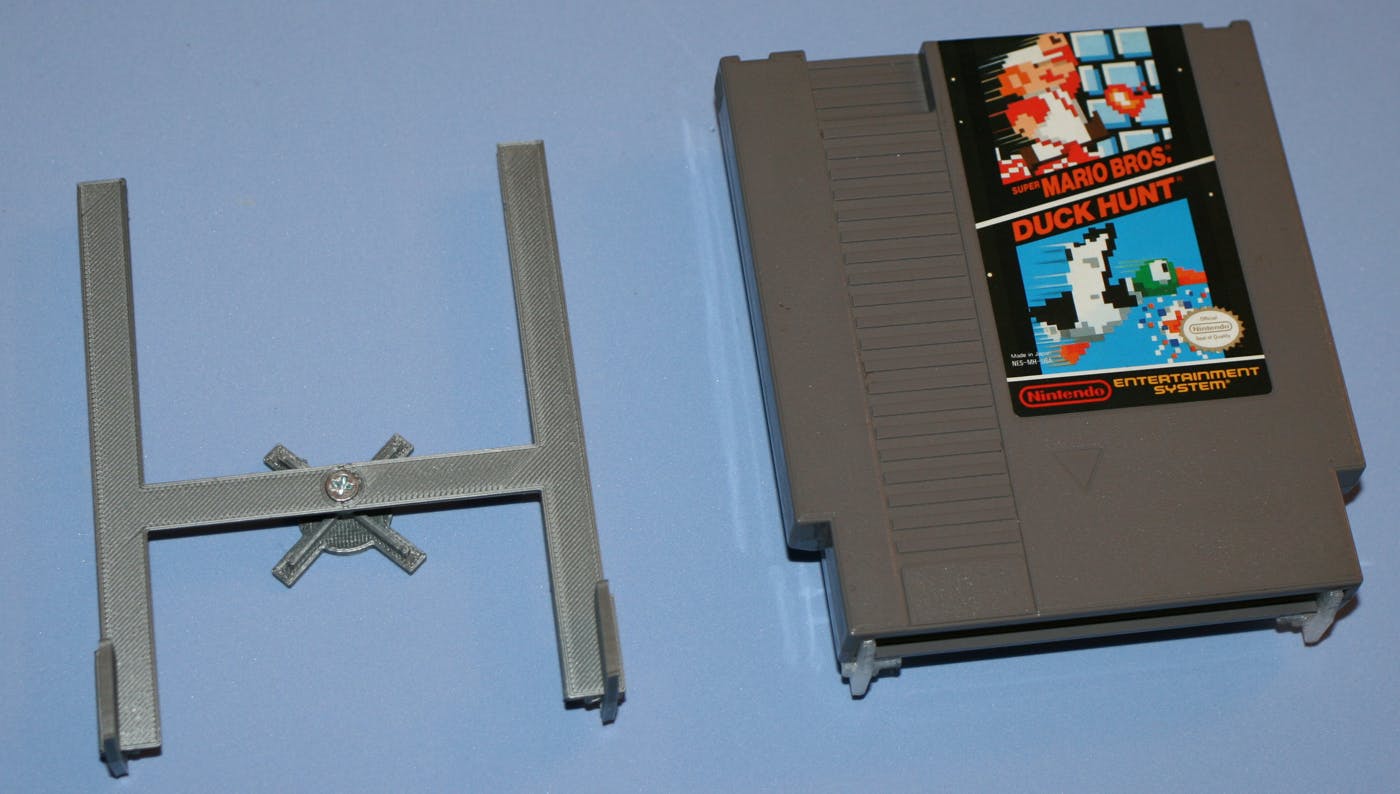 They originally 3D-printed mounts and created a Legend of Zelda display wall which they shared on Reddit and received a good deal of attention.

“While 3D printing is really sweet, as a manufacturing method, it leaves a lot to be desired. It’s slow, and error prone, requiring a lot of attention. More expensive 3D printers are a lot more reliable, but our hobby machines are not. So when lots of people said ‘We want these!’ we looked at our printers and said ‘Um, what now?'” Josef said. “So we spent some time researching manufacturing, and injection molding is the most common method for making the things we use, but it has a high setup cost for the molds. We created the Kickstarter to get the funds we need to start manufacturing the mounts.”

The Kickstarter campaign is hoping to raise $40,000. Once the games are put into them, the mount itself will not be visible and games can be easily removed. Both large and small mounts will be created in order to accommodate the different sizes of cartridges from the bigger NES and N64 types to the smaller Game Boy and Nintendo DS ones. They are also offering a display case with a UV-resistant acrylic front and adhesive backing. If you want to create something similar to the images Josef and Chapman have shared showing art behind the cartridges, specific art won’t come with the display cases but the pair does offer suggestions of where you might be able to find ideas on their website. 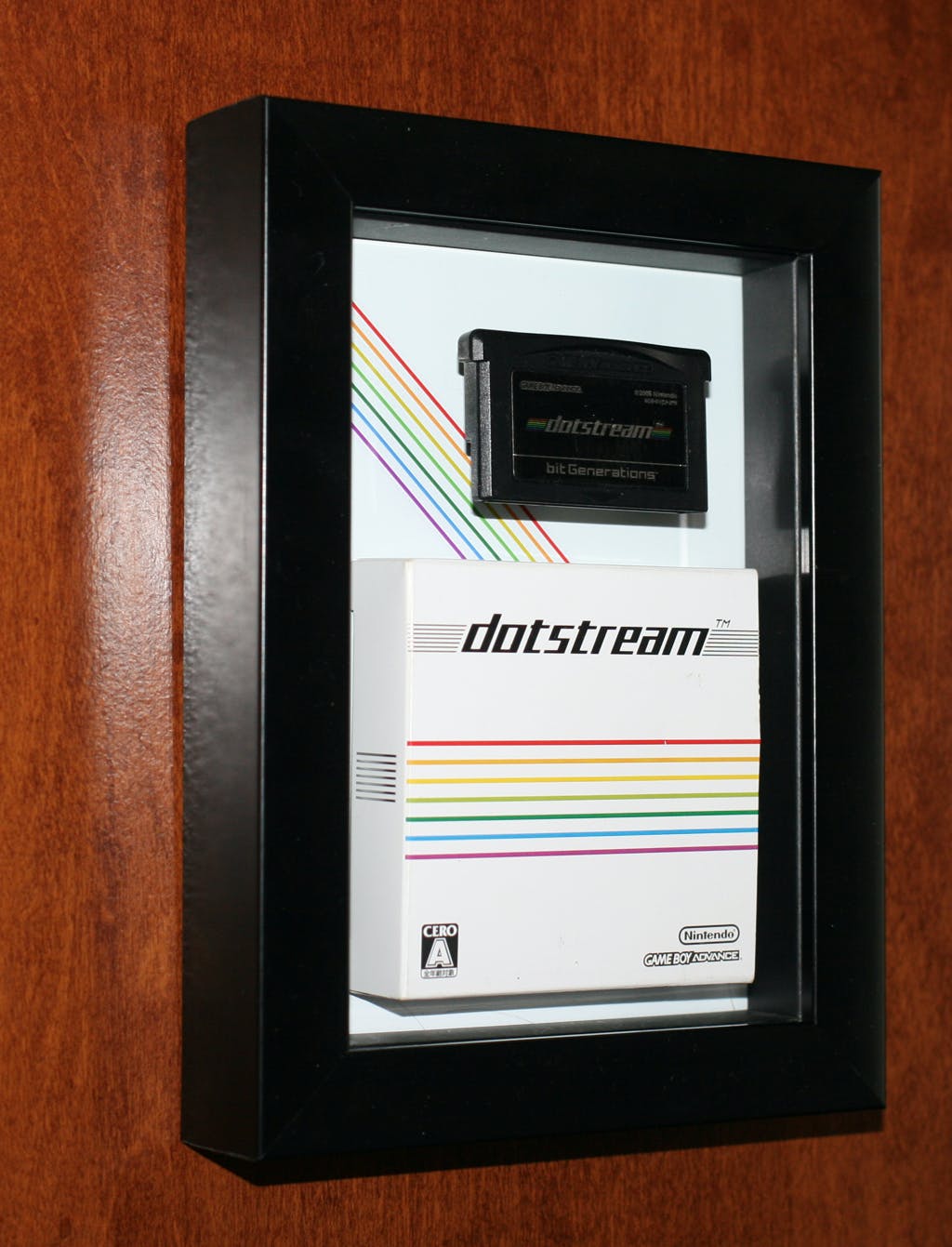 The idea is a creative one and the games look great on display, but so far the crowdfunding campaign has only raised about $3,100 and there are only 16 days left.

“Since the Kickstarter is struggling we’re looking into other methods like laser cutting that would be suitable for more units than 3D printing, but not need as many pieces as injection molding to be affordable,” Josef said.

There are different ways gamers could use these mounts to display their cartridges, whether they use the cases from Josef and Chapman or not. It’s a unique way gamers can bring the games and the memories created with them back into their lives.