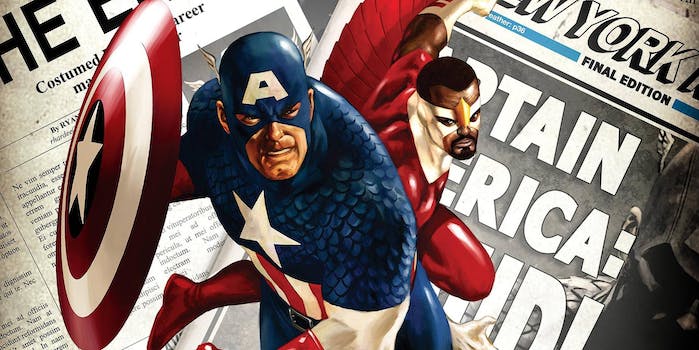 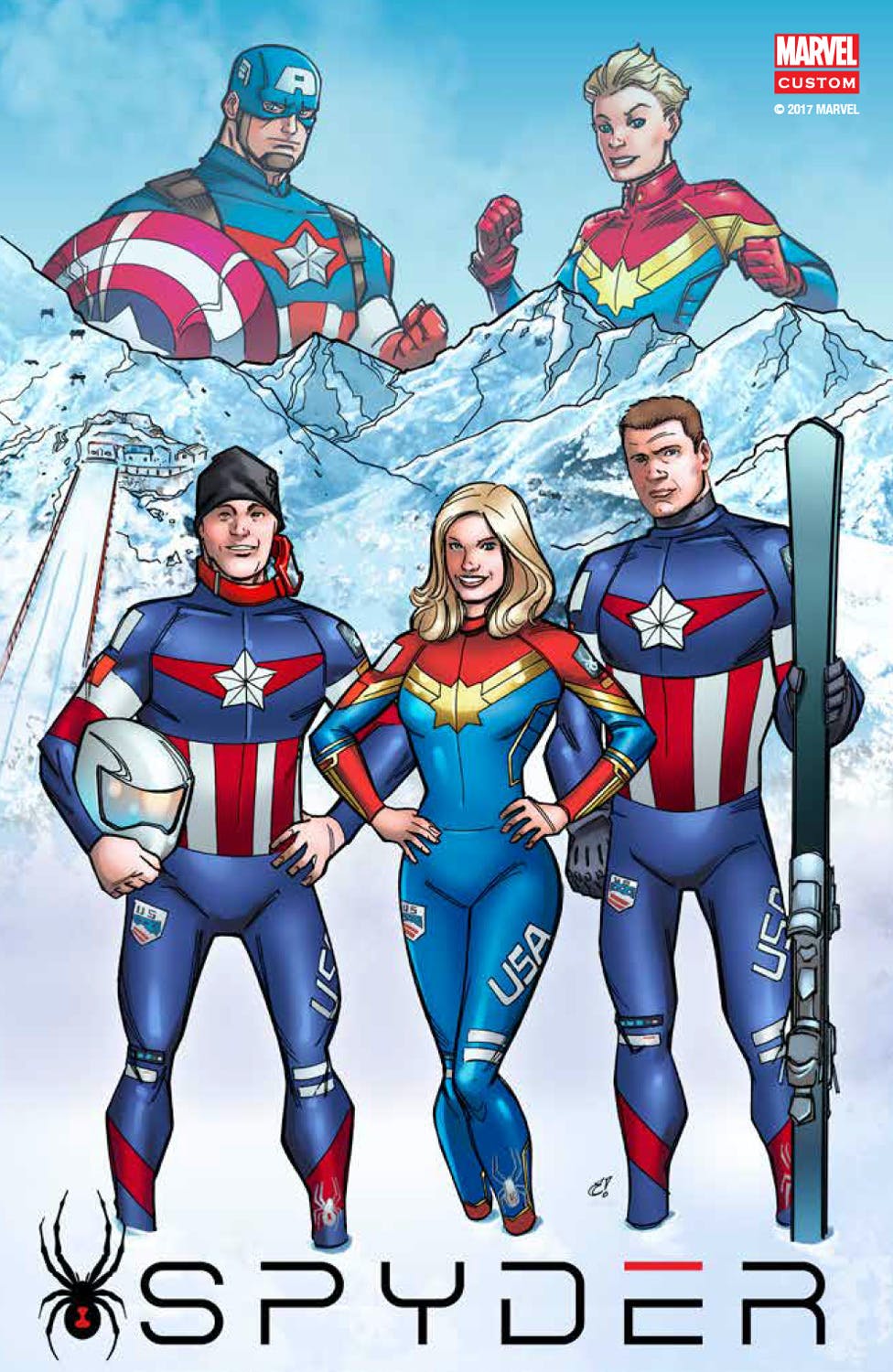 Olympic athletes Julia Mancuso, Mikaela Shiffrin, and Jared Goldberg will officially debut their heroic new uniforms at the FIS Alpine World Cup Championships, which take place this month in St. Moritz, Switzerland. They’ve already posted some photos of themselves in uniform, and they look seriously badass.

As you might expect from a Disney-branded sportswear line, these outfits won’t just be restricted to the U.S. ski team. If you’re a skier who wants to look like a Marvel hero (or a Marvel cosplayer who wants to be extremely warm and snow-proof), you’ll be glad to hear the costumes will be available this fall.