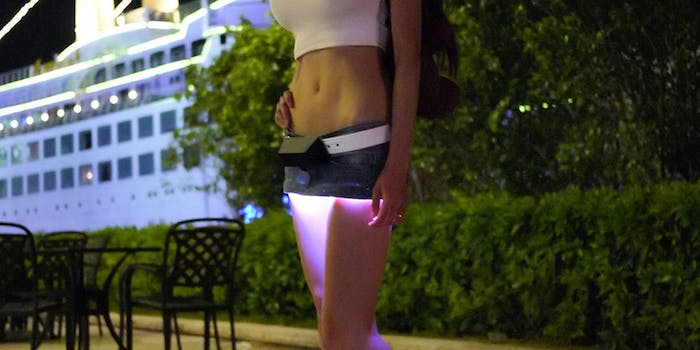 How to make your own Bluetooth-controlled underlit miniskirt

The Internet full of incredible DIY projects that make you wish you had the years of experience required to build your own Batmobile, flaming Mad Max guitar, or hoverboard. Thankfully with the underlit miniskirt, we’ve come across a DIY item that looks awesome and is still easy to make.

This wearable was inspired by the Hikaru skirt, a programmable LED miniskirt that took certain corners of the Japanese Internet by storm earlier this year.

With LEDs sewn around the inside of the skirt’s frills, it provides a Lolita-meets-cyberpunk look that many people would love to emulate. The only problem is, it’s devilishly hard to actually buy one.

That’s where redditor SexyCyborg comes in.

SexyCyborg liked the idea of the Hikaru skirt, but was frustrated by its lack of availability—and the fact that it’s difficult to customize. So she set out to make her own version, and offered instructions on how to make a copy yourself. It doesn’t even require any soldering, and the parts cost less than $100 in total. 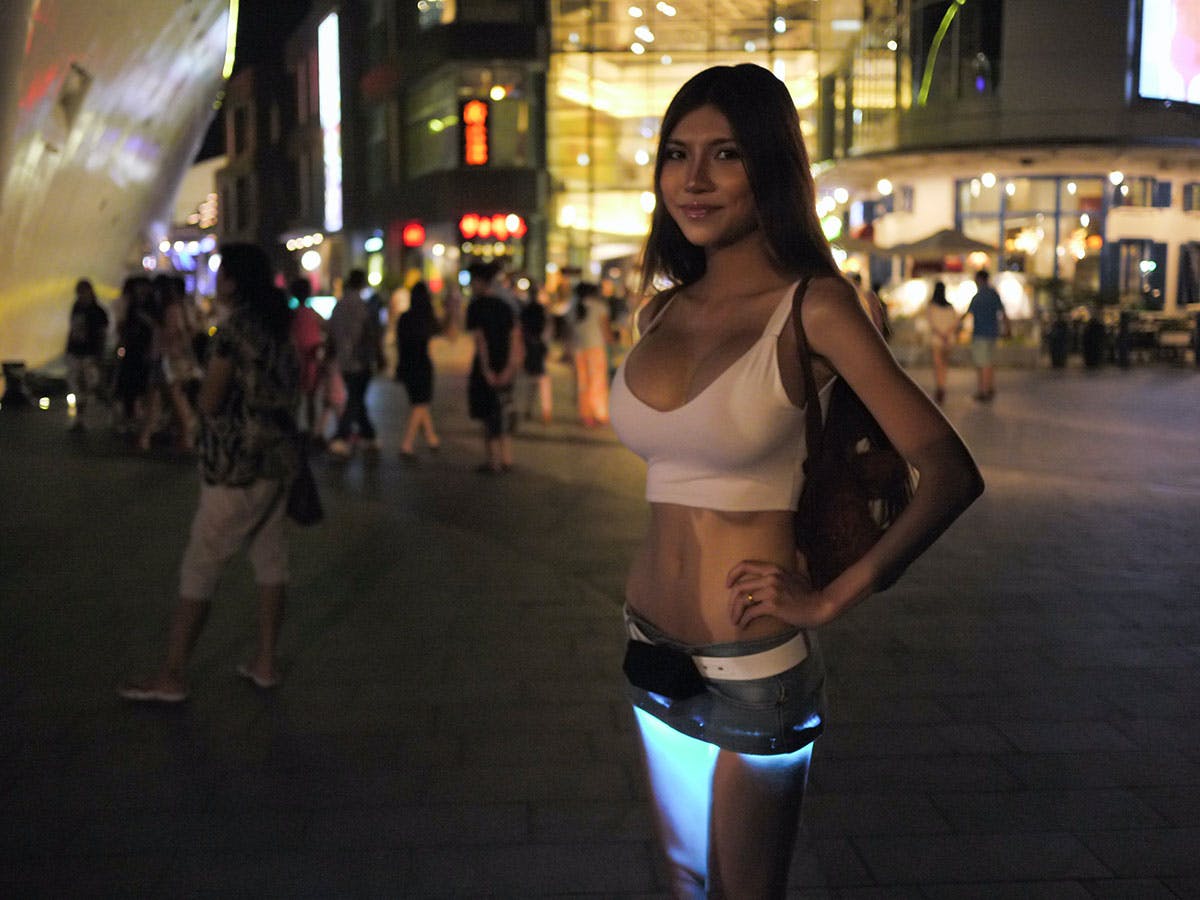 Posting photos of her new skirt on Imgur, SexyCyborg explained that she set out to make something more practical than most wearables:

My problem with the existing [Hikaru] design is- Limited external control (just responds to movement) and the ugly frilly skirt/tutu style is not suitable for anyone over 8 years old (or at least not Japanese).

So don’t worry. You can totally modify her instructions for longer skirts or even other items of clothing. 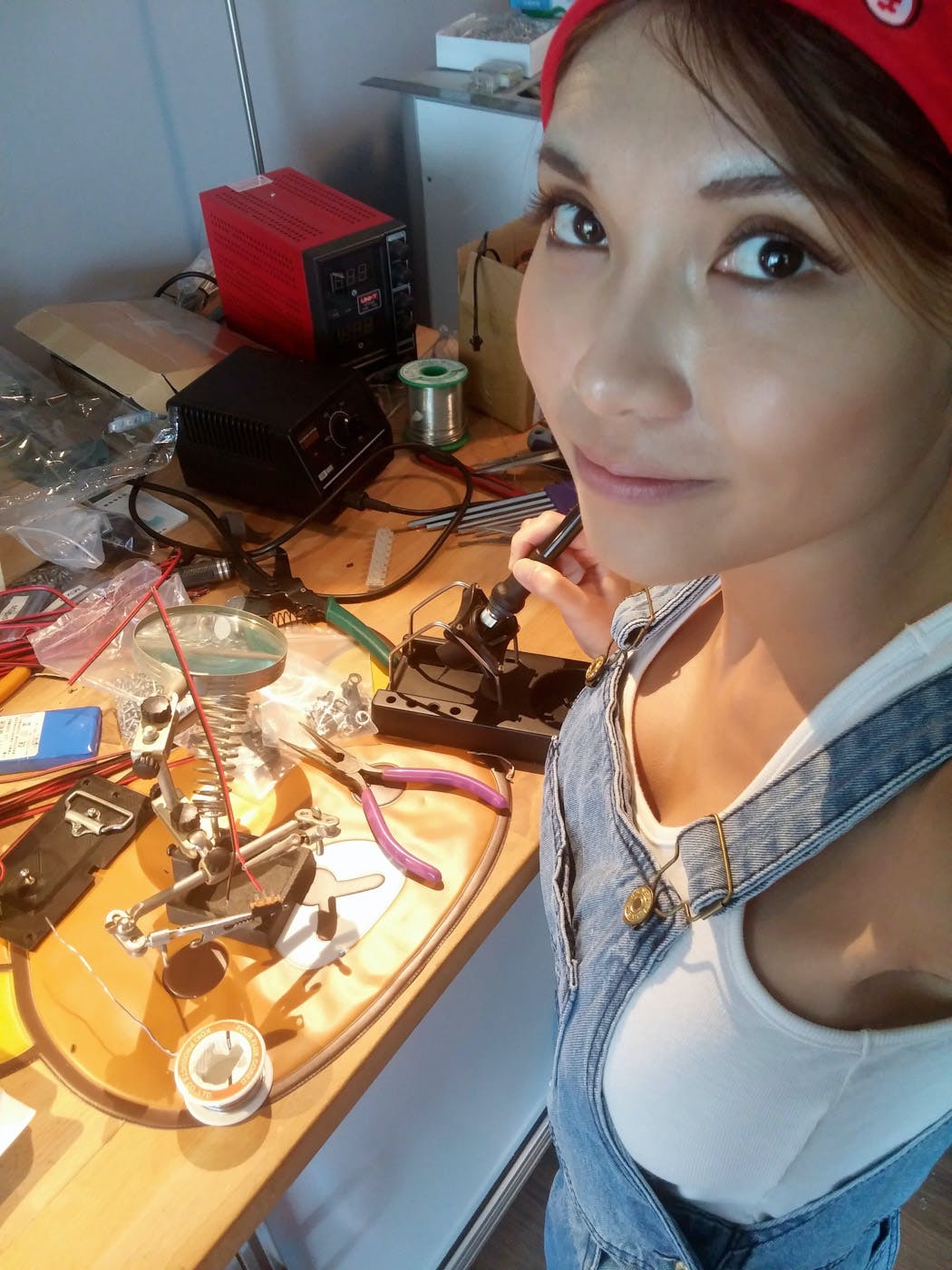 “In the Open Source community, we would call my project a derivative,” she told the Daily Dot via email. “My focus is not so much on the actual skirt but on a very simple hardware framework that other women without any previous electronics experience could use to add LEDs to clothing.”

Using LEDs, a 3D-printed battery pack, and an off-the-shelf Bluetooth LED controller, she created a skirt with lights controlled by an Android app. 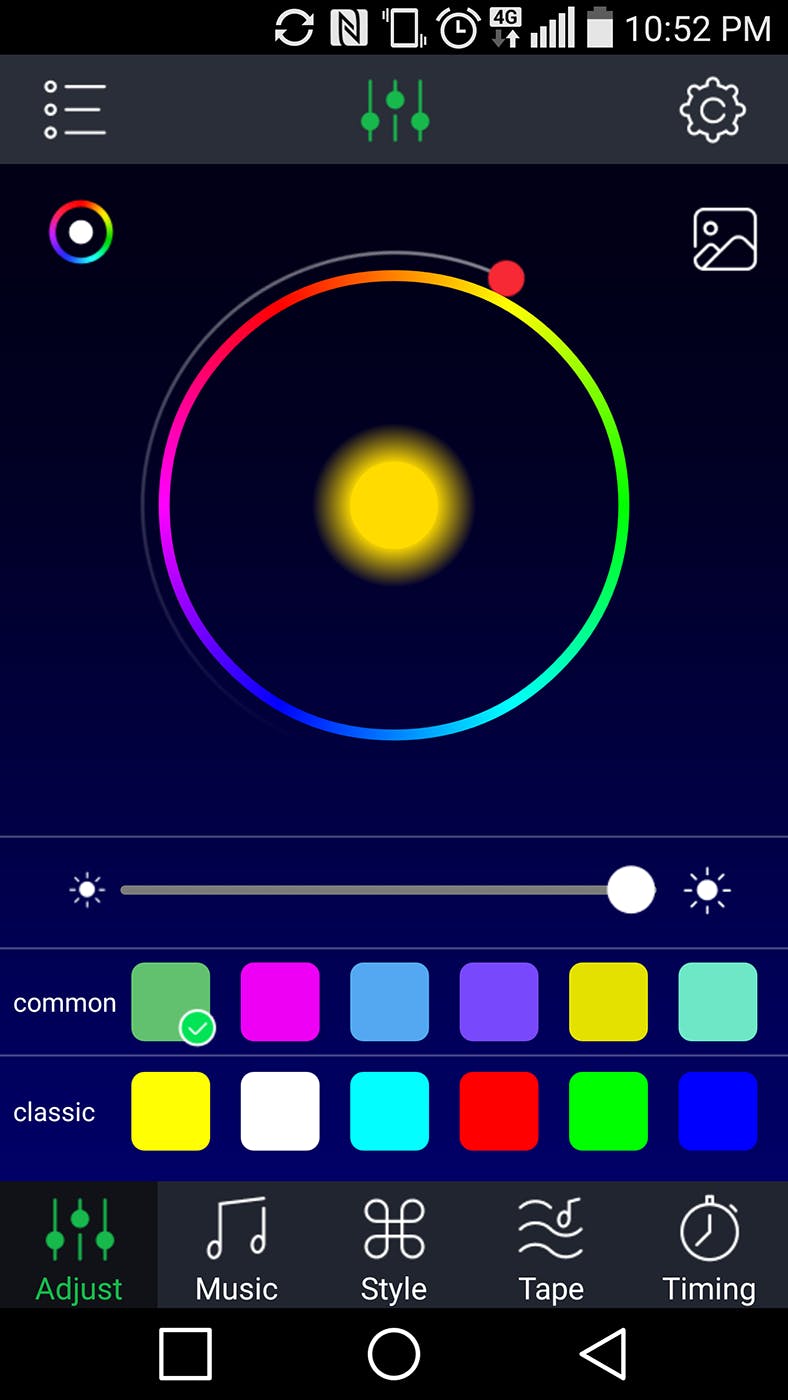 SexyCyborg’s bluetooth controller came with its own app, although she hopes someone will code an open source version with more complex options. “You can select colors to match your outfit, patterns for an occasion (I used Red White and Blue for a 4th of July party and was a big hit),” she said. “It can change in time to music, or multiple devices can be controlled from one smartphone in sync.”

Along with photos of her design process, SexyCyborg has now posted a tutorial, a more compact battery pack design, and a list of items required to make a similar skirt. In her email, she emphasized how easy it should be to replicate her work.

“Right now there are two options for an underlit skirt,” she said. “Pre-made frilly tutu style skirts that cannot be customized, and complicated projects that require Arduinos, coding, a lot of soldering and other parts that may be intimidating for absolute beginners. The goal is to make the barriers to entry as low as possible.”

In her version, “the LED strip requires four wires. Those are color coded Black, Red, Green, Blue. All you do is attach blue to blue and so on.” 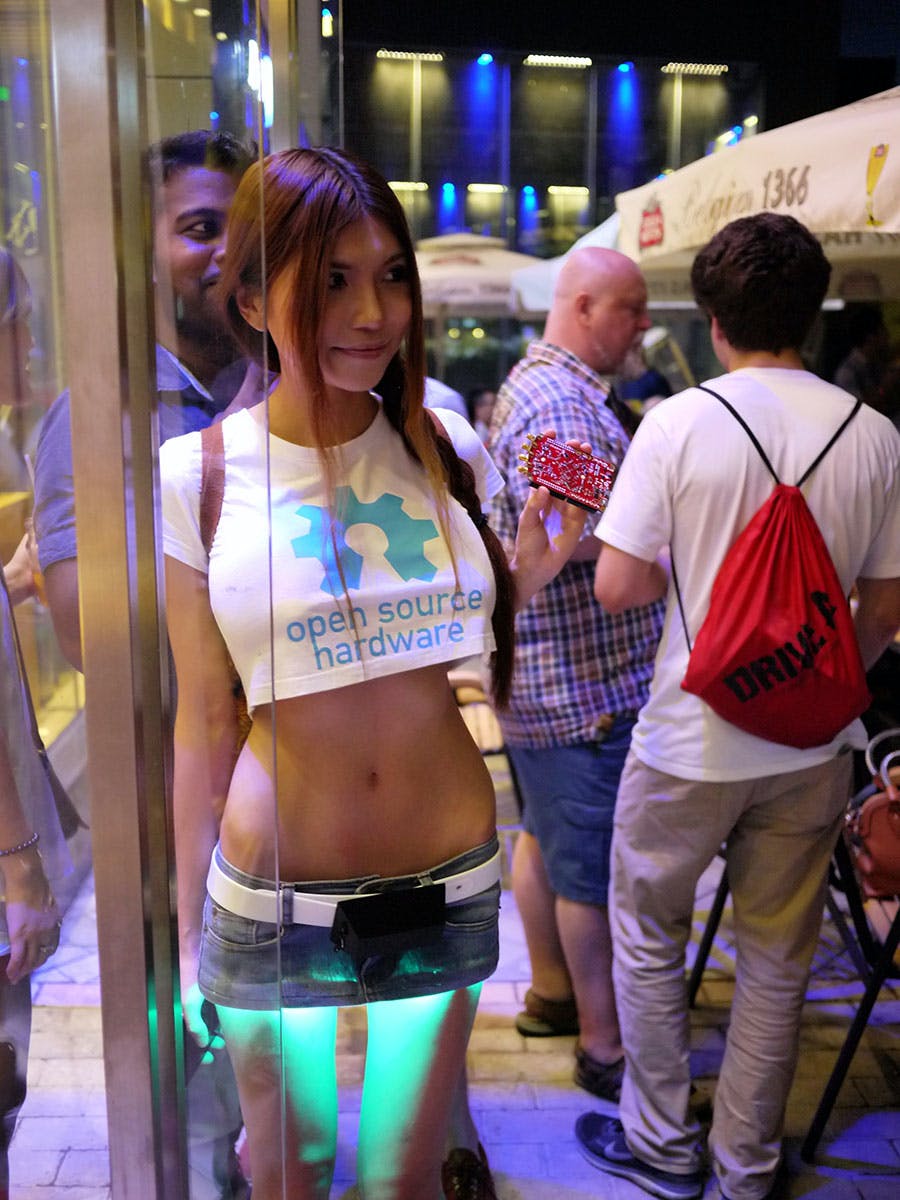 She also has plenty of ideas for how the skirt’s color patterns could be used. Groups of friends could coordinate their LED colors for dance routines or games of tag, you could color-code patterns for speed-dating events, and she has already used the current app to program color sequences for Chinese New Year and the Fourth of July.