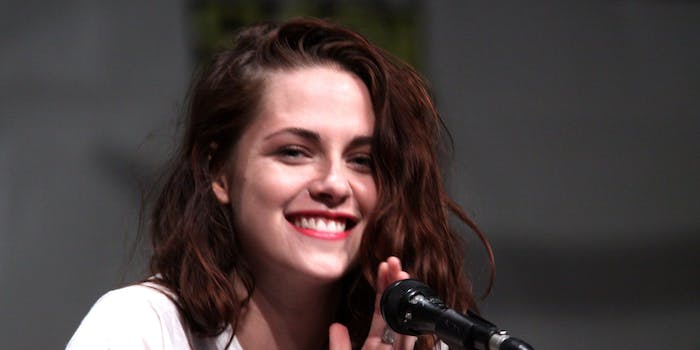 ‘Twilight’ is back with 5 new short films on Facebook

A star-studded panel of women will provide mentorship to the filmmakers.

Thanks to a partnership with Facebook, the Twilight franchise is back with five new short films.

A film competition called “The Storytellers: New Voices of the Twilight Saga” will bring members of the Twilight creative team back together with up-and-coming directors. They’ll create films and compete to have their work chosen as one of the five films to be distributed exclusively via Facebook next year. 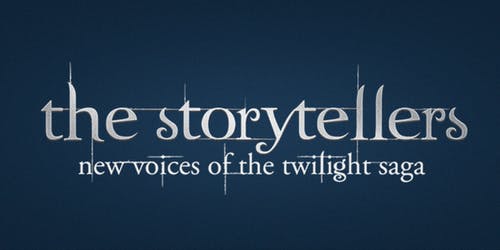 Any woman can compete in the project, including Twilight fans. The directors will receive financing for their projects through production advances. The panelists will mentor the female directors who compete in the ‘Storytellers’ project and then choose five different winners to be distributed only on Facebook in 2015.

Lions Gate vice-chairman Michael Burns told the New York Times, “This is the just the beginning—a template, if you will. You can probably guess what might be coming next.” The crowdsourcing platform Tongal is also involved in the partnership.

Though Hollywood might have a good idea what’s coming next for Facebook, Lions Gate was mum on what the scope of the films might be. They’re not expected to star any of the original Twilight cast.

The films will be the first new addition to the world of Twilight since Meyer released the 2010 short story “The Short Second Life of Bree Tanner,” a brief interlude focused on a minor character from the novels. Fans on Tumblr and Twitter are ecstatic, with “Twilight is Back” trending worldwide.

Directors will also have a chance to explore little-traversed fictional terrain—Meyer’s official worldbuilding guide will be distributed to them as a roadmap of sorts, including insight into her universe and her characters.

In addition to the five winners who’ll see their films reach a wider audience, fans will be able to vote on a Grand Prize winner from the final five. She’ll receive a cash prize and hopefully a path to a bright new career.

“i can’t even tell you how amazing these short twilight films are going to be,” wrote Tumblr user flawlessstew in reaction to the announcement.

it’s so amazing that they’re letting the fandom take control of the series and that the most important females attached to the films (stephenie meyer, kristen stewart, catherine hardwick) and more influential women are on board. it makes me want to scream: FEMALE EMPOWERMENT.

Meyer said in a statement that “the female voice” in the film industry had become increasingly important to her.

It’s just one of many ways the Twilight franchise has proven awesome and empowering for its many fans.