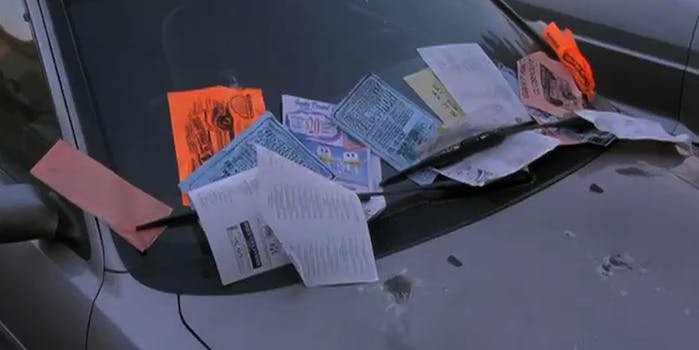 Here’s proof ‘Seinfeld’ was really a show about nothing

Some brilliant Tumblr user has taken "it's about nothing" literally.

Seinfeld comes closer than perhaps any other television show to expressing the foibles and often-hilarious anxiety of modern life. But apparently one Tumblr user has taken the famous dictum that the show is “about nothing” too far.

Images of Nothing is turning Seinfeld‘s neurotic energy into hilarious still shots of palpable despair. Much like its forefunner Space Trek, which recorded “the quiet despair of the Starship Enterprise,” Images of Nothing highlights absence: empty apartments, phones left off hooks, deserted buildings and sidewalks. 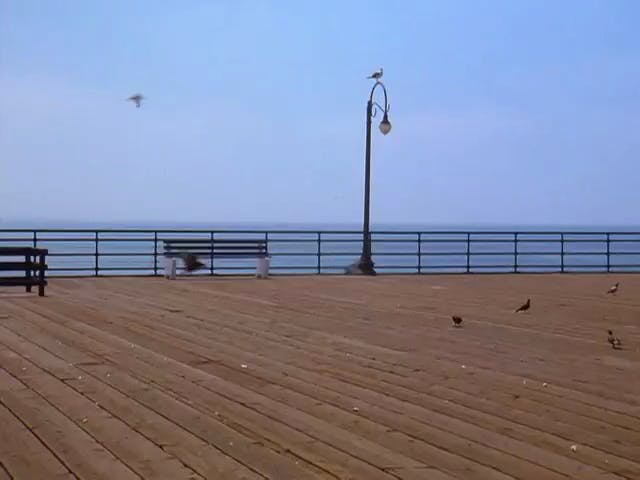 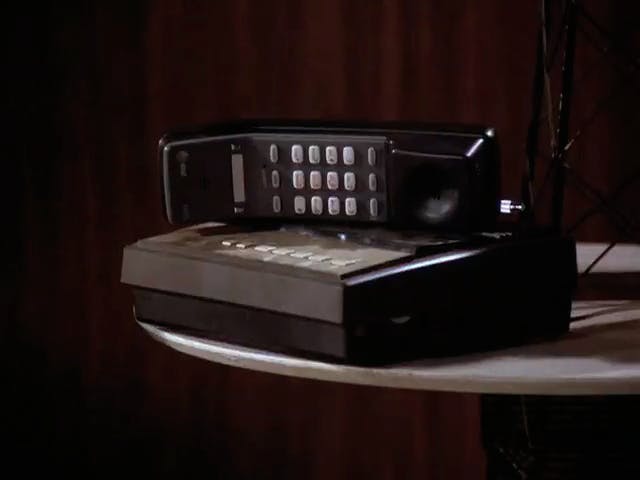 The longer you look, the more the stark, still images achieve a kind of surreal modern art vibe. 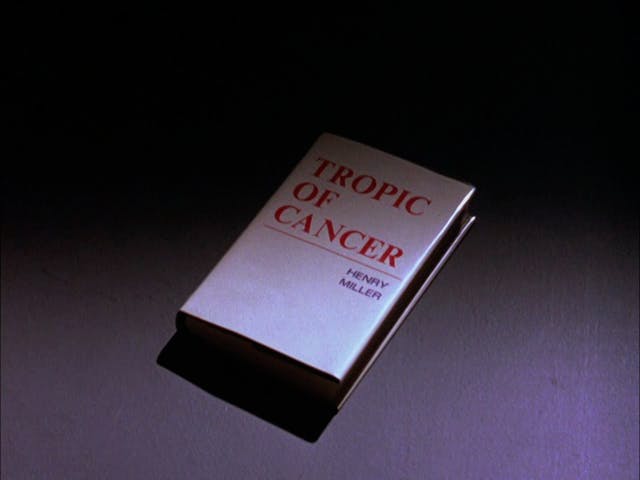 Each solitary image becomes a kind of testament to the lone individual at the heart of Seinfeld, a self-sabotaging loser awash in a sea of alienation and existential ennui. 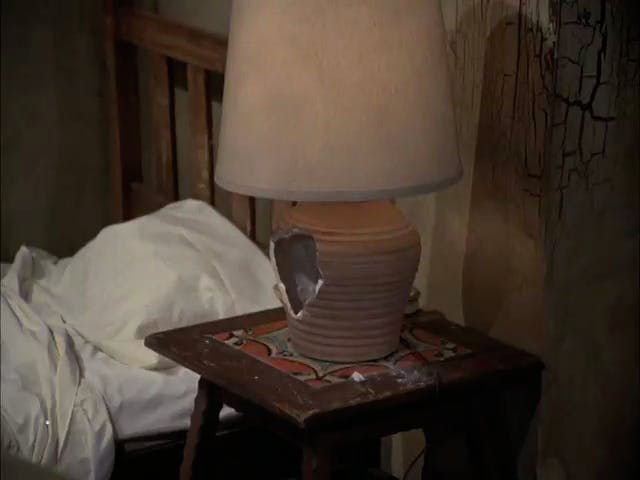 At times, the Tumblr even achieves a kind of heightened despair of its own, transforming the screencaps into symbols of lost hopes and dreams.

The Tumblr started at the beginning of January, but it feels as if it has been present since time began, quietly operating in the background of our lives, the still small voice reminding our subconscious: No soup for you. 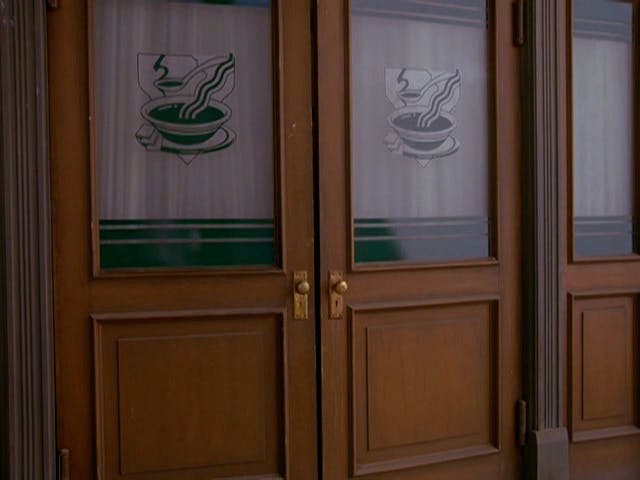 No soup for anyone.

Photos via Images of Nothing