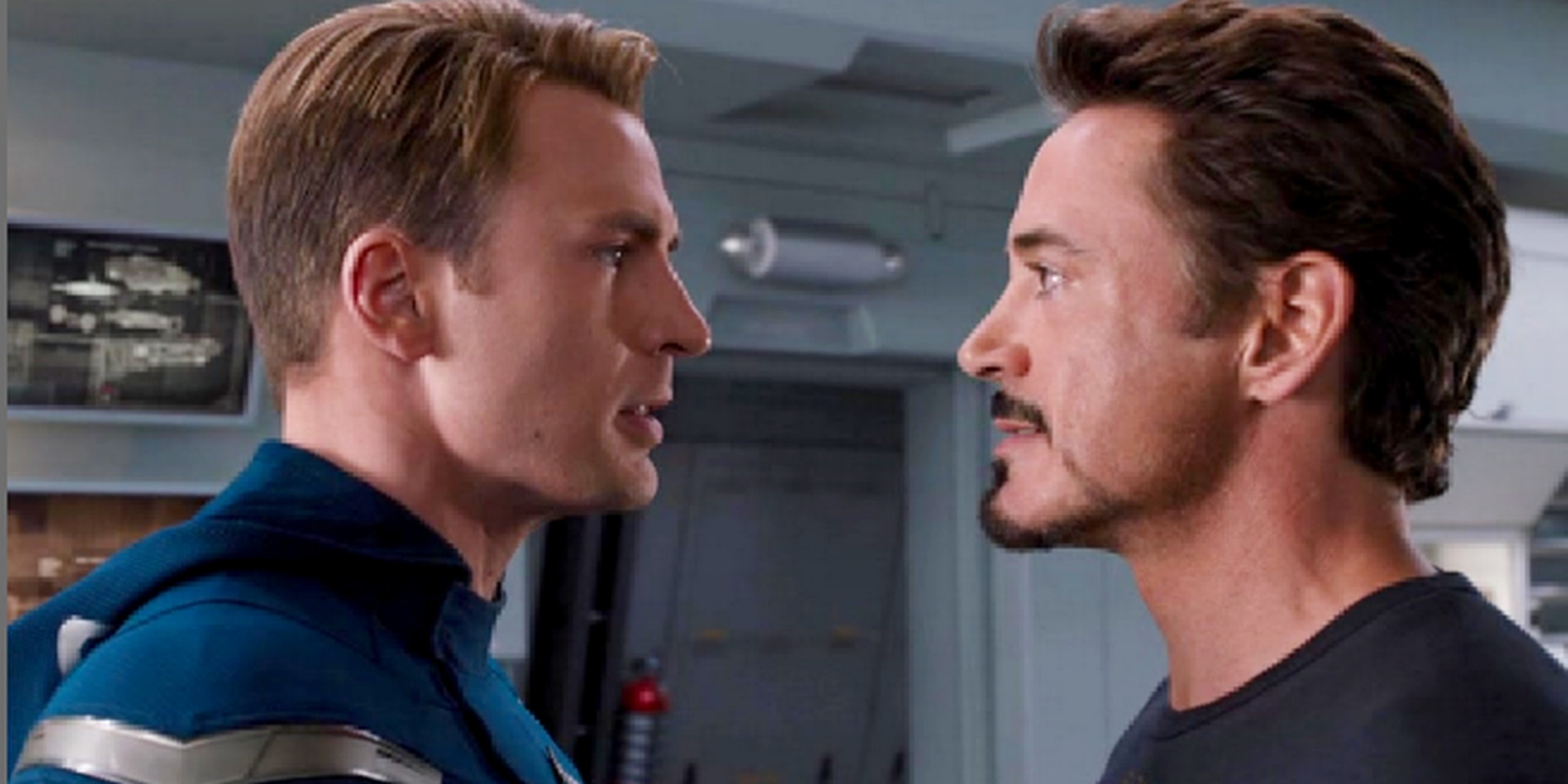 The battle of Iron Man vs. Captain America has already started on Tumblr

The Captain America: Civil War movie is still months away, but not in one corner of the Web.

It’s not out for months, but Tumblr has already perfected the art of Captain America: Civil War humor.

And because this is Tumblr we’re talking about, where feminism reigns, the Civil War meme isn’t just any meme, but a chance for the mostly female side of Marvel‘s thriving fanbase to call out sexism in hilarious ways. 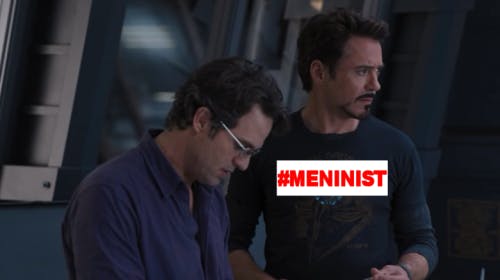 Forget Age of Ultron. It’s Civil War, the following film in the Avengers timeline, that the Avengers fandom is bracing itself for. The comic book storyline on which the movie will be based is among the most famous in Marvel history, in large part because it’s also one of the most traumatic. In the Civil War arc, clashes between Captain America, aka Steve Rogers, and Iron Man, aka Tony Stark, come to a head, forcing the Avengers to choose sides and face off in a deadly internal battle. It’s gonna be grim. So naturally, Tumblr already has the anecdote: memes.

Tumblr, land of photosets and GIFs, has honed the art of the visual joke to perfection. Tumblrites are especially adept at the multi-panel photo meme—the kind where the humor is liberally implied rather than stated and the last panel is usually a reinforcement of the unstated punch line.

Enter the Civil War meme, featuring Rogers and Stark facing off over what really matters.

You know, pressing issues of national interest like who is the best Star Trek commander:

And other American icons.

And our nation’s darkest timeline: 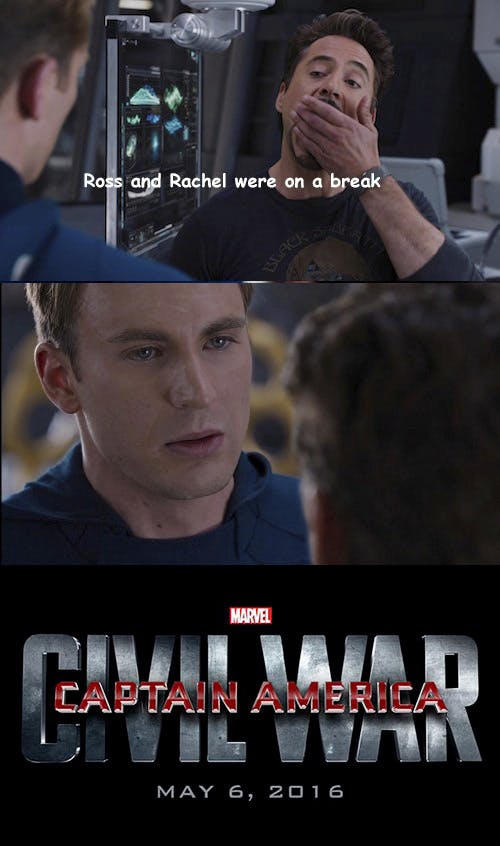 Variations on the meme have abounded since it first surfaced two weeks ago, with Tumblr denizens tackling all-important rivalries like the Patriots versus the Seahawks, Sailor Moon Crystal versus Sailor Moon Classic, Wincest versus Destiel, Marvel versus DC, and, in a Tumblr meme crossover, Jan versus Marcia. There’s the requisite ‘Which Fall Out Boy album is the best?’ along with Tumblr users passionately defending their faves. And many, many more.

As Tumblr user he-is-your-glass-of-tea noted, the meme is a lightning rod for fans and anti-fans of Tony Stark, who’s usually the one provoking the backlash in most versions of the meme:

Tony’s arrogance, in this case, also makes him a prime target for Tumblr to express its feelings over privileged, chauvinistic white dudes in general. And while we love Tony, we have to admit the characterization fits. That means that while the meme has its utility as a pure joke, it’s also become a canvas for plenty of social commentary. In one popular iteration, Tumblr, in the guise of the other Avengers, expresses its reaction to the latest trend of men calling themselves “meninists.”

A number of variants on this theme involve Tony taking the role of the proverbial old-school Marvel fanboy who doesn’t like the recent strides the company has made toward showcasing its formidable line of female superheroes. As resident Everybro, Tony complains that we don’t need a Black Widow movie, opines that Captain Marvel is overrated, and cracks sexist jokes about Agent Carter.  The pleasure in these meme iterations for their fans is the knowledge that, on Tumblr at least, the condemnation of such an archaic attitude is universal.  And while a plethora of Tony Stark fans have professed their annoyance at the meme for demonizing their fave, the meme has plenty to say about sexism even when it’s not using Tony as the easy target.

And because no fandom meme would be complete without it, there’s also a popular slash subversion in which Cap and Iron Man get married—just like they do in a canonical Alternate Universe storyline from the actual comic.

But lest you think that the Civil War memes are getting old, Tumblr has another Avengers meme right around the corner: 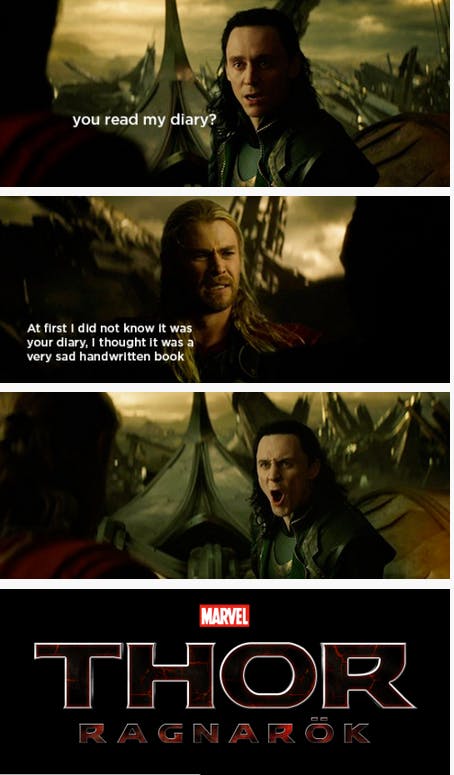