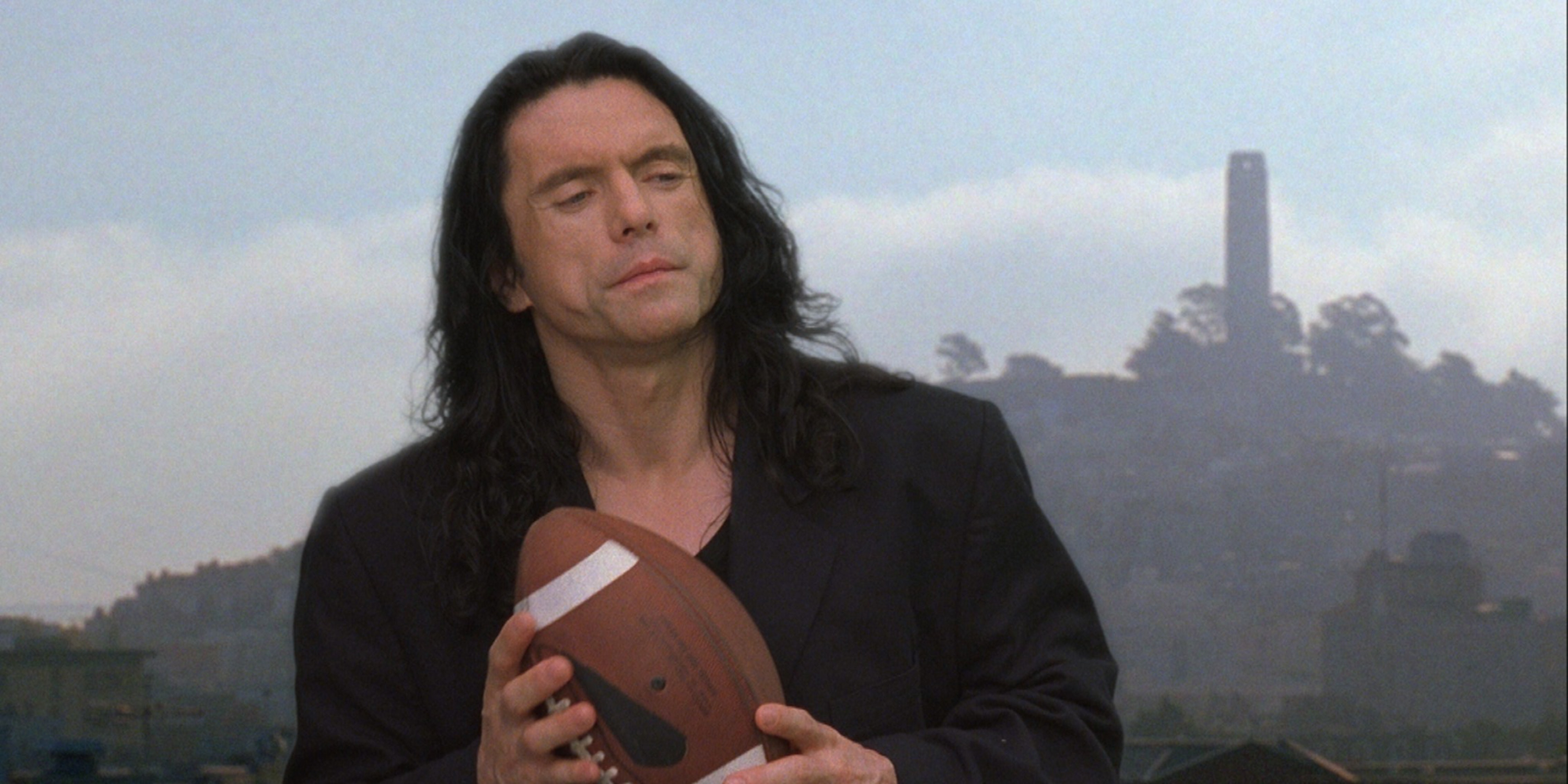 The new trailer for Wiseau's The Neighbors sitcom is as nuts as you'd expect.

For fans of The Room, the idea of another Tommy Wiseau project is a dream come true.

The so-called “worst film ever” is so bizarre that it’s difficult to imagine that the experience could ever be replicated. It’s kind of like how the Rocky Horror Picture Show still has regular screenings around the world after 40 years, but no one really cares about the sequel. Lightning rarely strikes in the same place twice.

Except if you’ve ever seen an interview with Tommy Wiseau or watched the old trailer for the unaired pilot of his sitcom The Neighbors, then you’ll know that his personality and filmmaking style have not been altered by fame and fortune. And now, five years after that intensely weird pilot trailer surfaced online, it looks like The Neighbors is finally being made into a real series.

On the show’s recently revamped website, you can watch a new trailer and read a description of the series. It sounds somewhat similar to Friends in that all the characters live in the same apartment block, although one of them is inexplicably a princess. Here’s a synopsis of the pilot episode:

“Mariana is obsessed about bugs in her apartment. Monica catches her boyfriend Den in bed with Patrick. Princess Penelope arrives and Darren serenades her with accompaniment from the other tenants. Richard becomes Princess Penelope’s butler and handyman.”

The trailer provides the exact amount of surreal nonsense you’d expect from a Wiseau production, and opens with some blatant product placement for his underwear brand.

When we interviewed Wiseau back in February, the idea of Neighbors actually going into production seemed dubious at best. Wiseau had been “working on” the show for several years while touring international screenings of The Room. He claimed that he hadn’t cast any actors yet, and he was also dead set against crowdfunding, which is unfortunate because his enormous fanbase would definitely pay to see more of his work.

However, this new Neighbors trailer does include a September release date—presumably for a webseries, because it’s difficult to believe Wiseau’s original pilot episode could have won him a TV deal. Here’s hoping it captures the spirit of The Room.