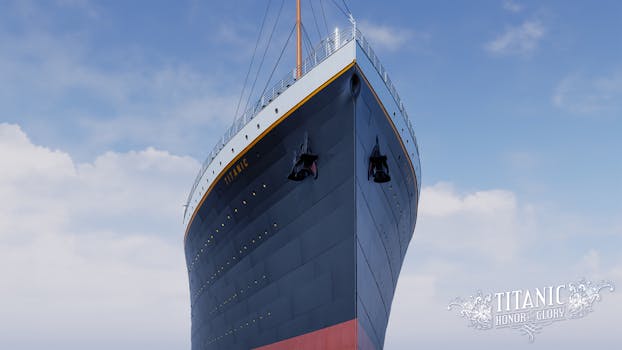 Have you ever wanted to be on the Titanic while it was sinking? If so, now’s your chance.

A new video game is currently being funded on Indiegogo that’s attempting to bring the final two hours and 40 minutes of the Titanic’s sinking to gamers.

The team wants to create an adventure-style game in which you play the ship’s captain and try to decide who to save, as well as hunt down a murderer on the ship.

It really is a monumental task to recreate the entire Titanic and have it fully explorable with voice-acted non-player characters. If the team hits higher goals, it will recreate Southampton, England to add to the immersion. If accomplished, it could act as an amazing historical tool to give people the ability to see what England was like in 1912 and experience the sheer awe of seeing the Titanic go down.