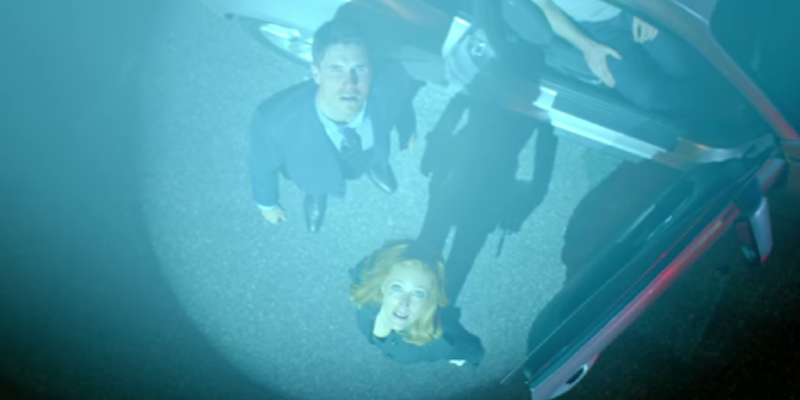 The new ‘X-Files’ trailer just dropped, and here’s who we can expect to meet

The truth is ... in this trailer, maybe?

Fans of the iconic TV series the X-Files can rejoice, because the latest trailer for the show’s 11th season just dropped at New York Comic Con. First debuting on the airwaves in 1993 and ending in 2002, only to be revived for a 10th season in 2016, Fox has now made it official that Detectives Fox Mulder and Dana Scully will be returning to TV screens in early 2018. Here’s the first look.

It’s slated to be a 10-episode season, and as the trailer shows, it’ll apparently include Mulder and Scully’s hunt for their long-lost son. As Entertainment Weekly notes, series creator Chris Carter said on a panel about the upcoming season that viewers will “see more of William,” Mulder and Scully’s son, “than you have before.”