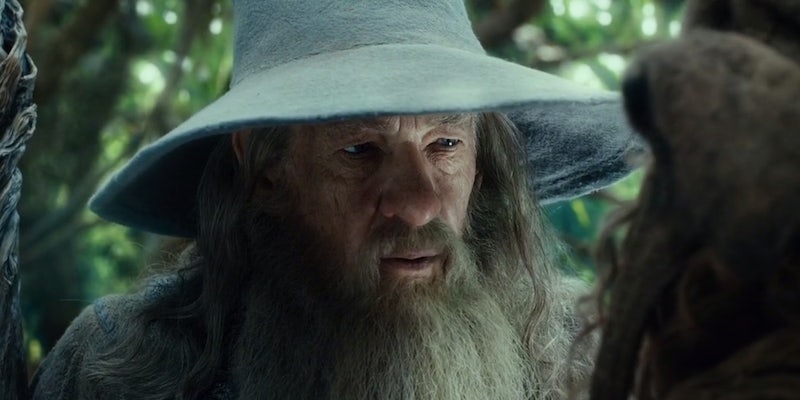 One of the major plots of The Hobbit trilogy that’s only mentioned in the book is getting the fan edit it deserves.

Although fans were initially thrilled to find out what happened when Gandalf and the White Council went to take care of business in Dol Guldur, it wasn’t received as warmly. The film trilogy was filled with made-up characters, convoluted plots, and too much filler from J.R.R. Tolkien’s Appendices—to the point where one fan made a comprehensive edit to turn three films into one.

David Killstein, who originally created a three-hour edit managed to pull together every scene from the Dol Guldur plot to make a new film that clocks in at 43 minutes (including the credits) to finally tell Gandalf’s Hobbit story to find and defeat the Necromancer without cutting back to Bilbo or Thorin and his company.

Plus it’s even more Sir Ian McKellen in one place, which is never a bad thing.

Correction: A previous version of this story incorrectly identified the maker of a 4-hour edit of The Hobbit. It was made by tolkieneditor.
H/T Observation Deck | Screengrab via David Killstein/Vimeo