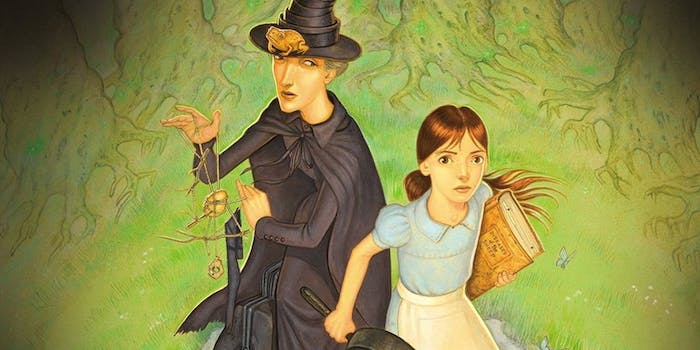 Photo via The Wee Free Men

The first book in Terry Pratchett's Tiffany Aching series is going to be a movie.

There’s a new Terry Pratchett movie on the way, and it’s being made by none other than the Jim Henson Company. With a screenplay by Rhianna Pratchett, the author’s daughter, we’re finally going to see an adaptation of The Wee Free Men.

The Wee Free Men introduced Tiffany Aching, the young witch who starred in several of Pratchett’s last Discworld books. It also features a group of Discworld characters who seem absolutely perfect for a Jim Henson movie: the Nac Mac Feegle, a community of foul-mouthed and gleefully violent gnomes.

Several Discworld books have been adapted in the past, from animated series in the ’90s to the more recent live-action movies on British TV. However, none have really reached the success of the novels, which have been consistent bestsellers for decades. 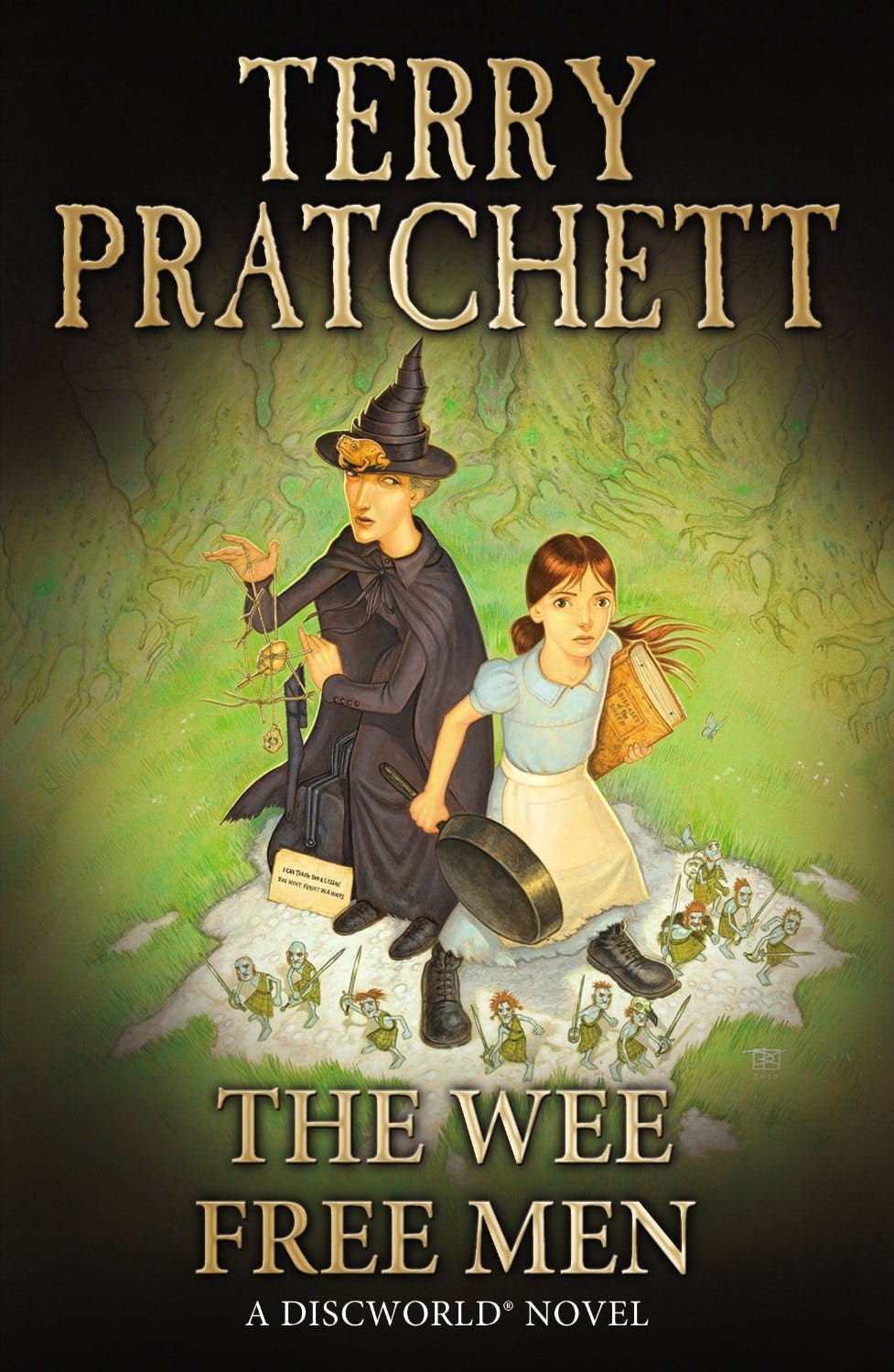 The Wee Free Men is an interesting place to start, if Rhianna Pratchett and the Jim Henson Company intend to turn the Tiffany Aching series into a franchise. The Discworld series offers a wide range of genres and characters, and the Ankh Morpork City Watch books (a series of law enforcement adventure stories) are probably the most obvious choice for a Hollywood adaptation. Unfortunately, the humor and absurdity of the Discworld series just doesn’t fit with the expectation that adult fantasy stories should be dark and gritty, like Lord of the Rings, Game of Thrones, and Warcraft.

Despite the popularity of Pratchett’s books, the idea of a funny historical fantasy satire may be too much for Hollywood to handle. In that context, Tiffany Aching is ideal. The books are recent, and therefore fresh in the minds of many fans—and it’s easier to combine comedy and fantasy when the film is aimed at a family audience.

Whatever the reason, Pratchett fans will be excited to see this happening at last. The Discworld series deserves better screen adaptations, and the Jim Henson Company is an ideal choice to do it.