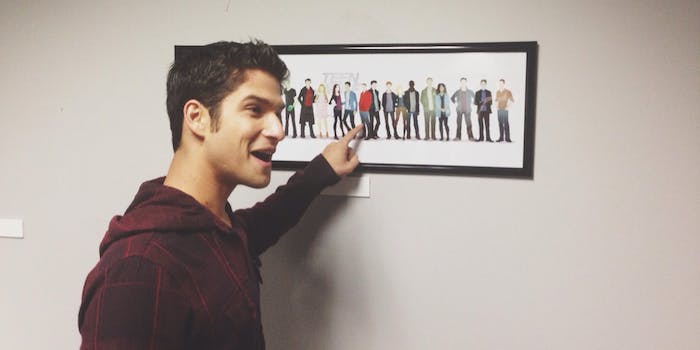 The post-production team of Teen Wolf shared their office fanart gallery with the rest of us—and enlisted a few Teen Wolf actors to help.

Fanwork may still be a controversial subject among creatives and producers, but one franchise has fully embraced the creative outpouring of its fandom. Teen Wolf made history by hosting one of the first slash-friendly fanfiction contests sanctioned by a corporation, in this case MTV. But they also love fanart, and have been open about having prints of selected works of fanart for the show collected on their own walls.

When the post-production team of MTV’s hit Teen Wolf made a home on Tumblr last fall, they were inundated with questions from the fandom about their famous fanart gallery.  In November, they had a mini-art show and invited the cast and crew of the show to pop by, including titular teen wolf Tyler Posey.

Now, the post-production Tumblr has finished shining the spotlight on each of the first 16 pieces of fanart that the crew chose to hang in the Teen Wolf crew’s unofficial gallery. The project started in January with the first piece of fanart they selected, and featured a new piece of fanart each week on “Moonday”—the day Teen Wolf airs.

In addition to simply revealing the pieces they’d chosen, the crew enlisted various cast members to help them out with photoshoots done in tribute to the artwork.

They even included a piece of Sterek fanart. It’s a Red Riding Hood tribute that’s a popular recurring theme among Sterek fanartists. To illustrate it, they enlisted none other than heartthrob Dylan O’Brien himself, who plays Stiles, one half of the tremendously popular pairing. 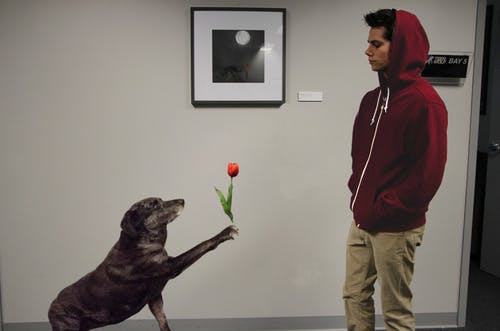 “Every piece we have in our gallery is fantastic and fascinating for its own reason,” they wrote. Like any proper art gallery, the Teen Wolf gallery treats its collection as legitimate art pieces: each piece features the name of the artist, the title of the work, and the medium and year of its creation.

After an intense curation process, scouring Tumblr, DeviantArt and the like, we collectively agreed on our favorites.  We contacted the artists, printed the pieces, and hung them in our common space, now called “the gallery.”

[I]t wasn’t so much a submission process as it was a selection process. We did this for ourselves originally, (we were tired of looking at bare walls), but realized it was a great way to simultaneously honor the fans and artists out there.  The pieces we selected were ones that we just really liked!  We had a ton of options that we loved, but democracy ruled.  We voted on our favorites and those were the ones we ended up hanging. 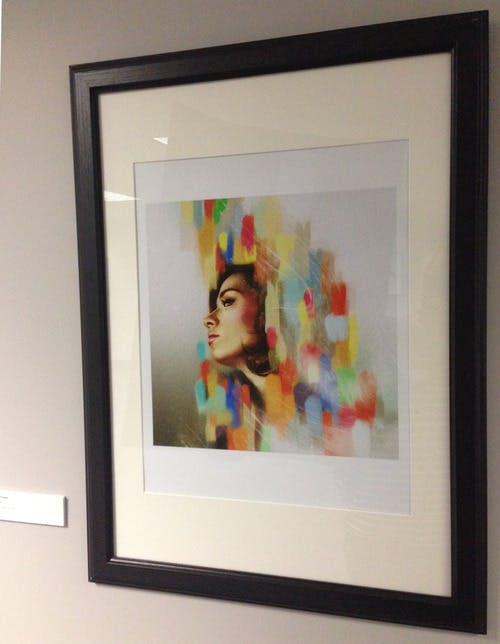 The project was the brainchild of TW editor Gabriel Fleming. who curated the gallery. The Tumblr shares the crew’s thoughts on the artwork they chose, like a piece by Emily (perseused) entitled, “i ask not for a lighter burden but for broader shoulders.” 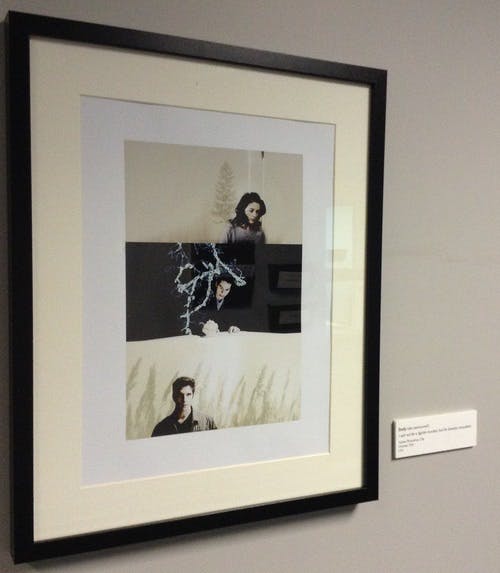 “Firstly, we have heard so many compliments on the title! Everyone loves it and all that it represents, especially with these three,” the production team wrote. Posey, O’Brien, and Crystal Reed, who plays Allison, each chimed in to illustrate the work.

The original 16 pieces selected for the gallery concluded yesterday with a guest appearance from Tyler Hoechlin, and a hilarious piece illustrating a fake Penguin cover mocking his character Derek’s terrible relationship history: 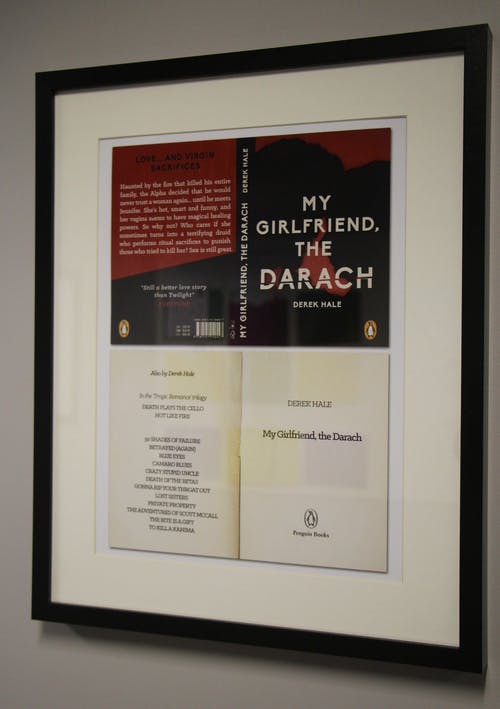 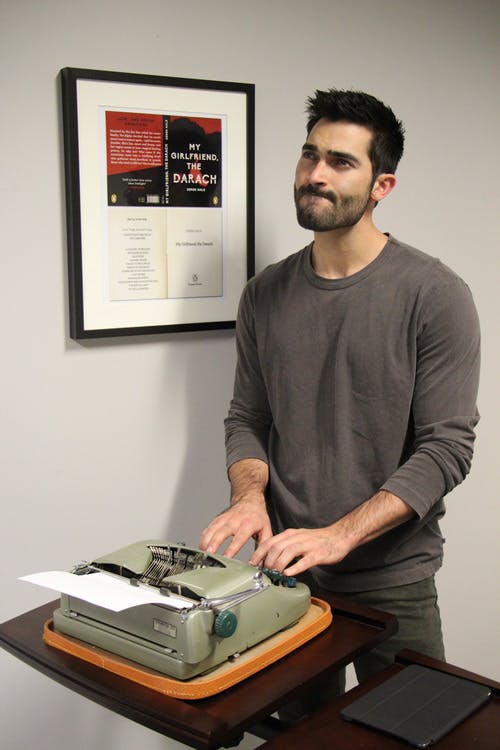 In addition to showcasing amazing works of art from the TW fandom, the gallery clearly serves another purpose: building a bond between the franchise and its fans, while representing fanwork positively to the rest of the world. But there’s another byproduct of the gallery. It inspires the production team as much as the rest of us. As the Tumblr’s creator wrote:

In the chaos of finishing 3B, a crew member came up to me and gave me a hug thanking me for helping to organize this. Tired and looking at another long day, he told me that seeing all of the fanart reminded him why he did this. For all of you dedicated fans who have, you yourselves, devoted so much time to Teen Wolf.

You can view the entire collection on the TW crew’s Tumblr.