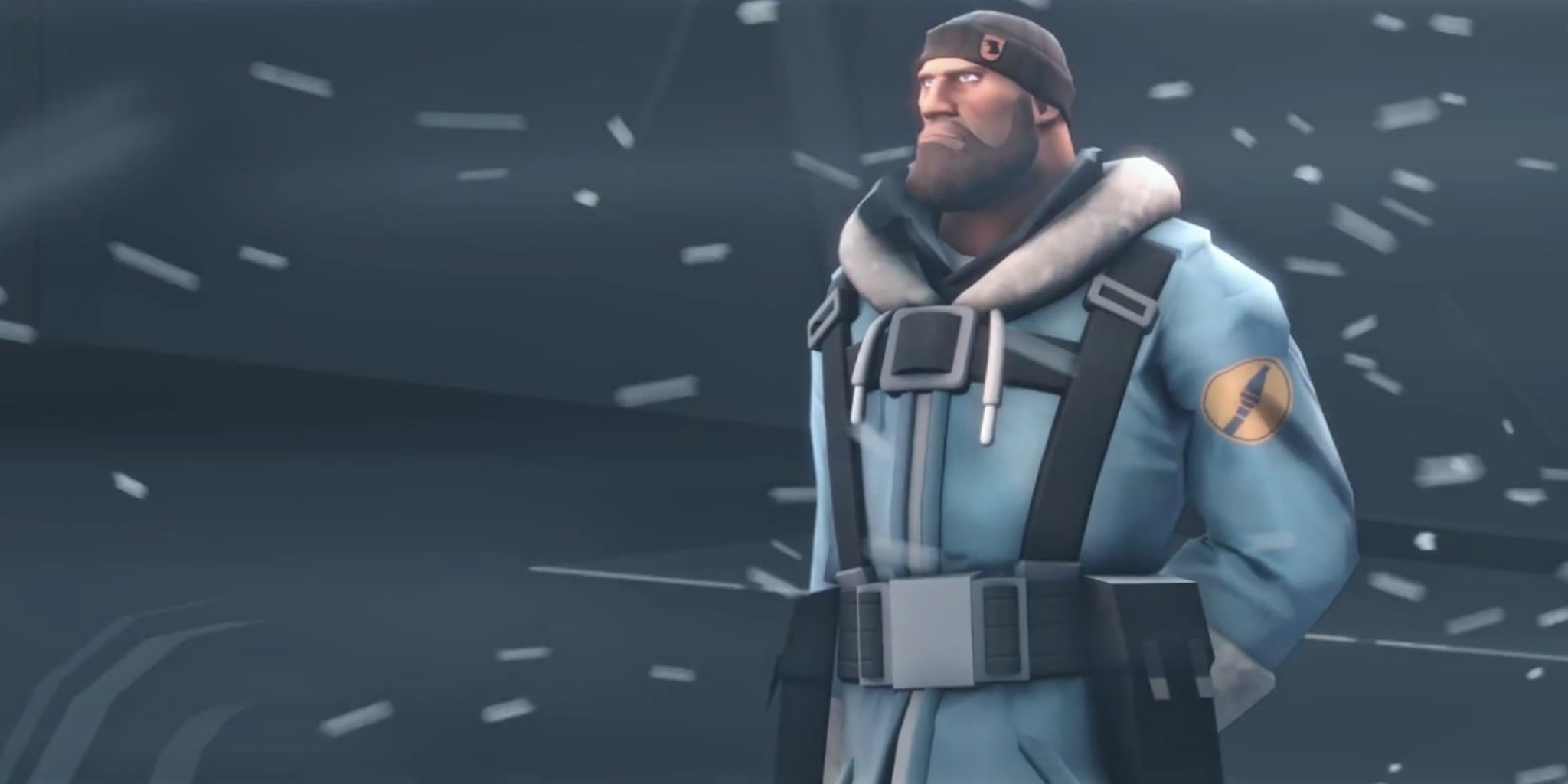 This could be the best short you see all year.

An orphanage full of kittens next to a shed full of explosives are caught in the middle of a battle between the lovable characters from Team Fortress 2.

End of the Line, an animated fan short released on YouTube , was developed by James McVinnie, a cinematic designer who worked on Mass Effect and Dragon Age games for BioWare. This caps off the year-long anticipation for one of the coolest short films yet built off the Source Filmmaker program, which Valve Software gives away for free.

Valve has used Source Filmmaker for almost a decade to create short films and promotional spots to advertise its games. When the program was offered as an open beta test in the summer of 2012, Valve opened the door to all sorts of creative endeavors by fans. End of the Line, first teased on YouTube in August 2013, is one of the most ambitious fan movies yet.

Released in 2007 as part of The Orange Box, Team Fortress 2 is a squad-based, multiplayer first person shooter played around objectives. Players on the Red and Blue teams choose between a large number of distinct character classes with very specific roles to play.

The character classes are so distinct in both art and their roles that they lent themselves easily to adaptation as characters in short films. Valve Software did precisely this by way of introducing players to the different character classes in Team Fortress 2. For example, meet the Heavy Weapons Guy class.

And here’s Heavy Weapons Guy getting his guts put back in by the Medic class.

Source Filmmaker puts the same tools used to produce these and dozens of other Valve spots into the hands of anyone who wants to use them. And when you put those tools into the hands of experienced cinematic designer James McVinnie, you wind up with something that has the polish and heart of End of the Line.

Valve Software is celebrating the release of End of the Line with merch and special items to be used in Team Fortress 2, which continues to be popular seven years after release.