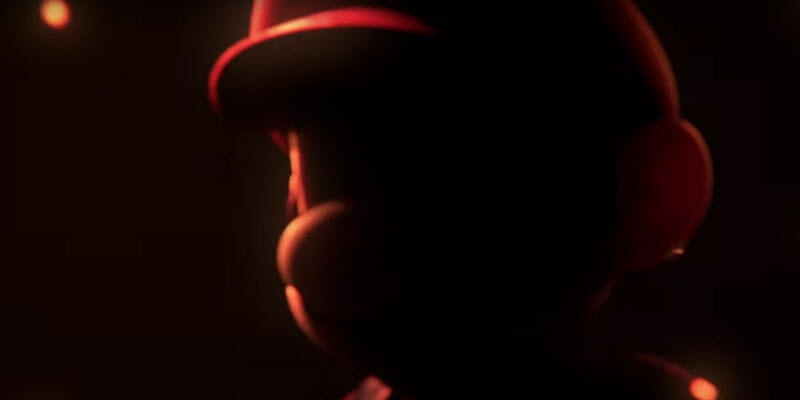 There's no title yet.

Thursday’s Nintendo Direct stream ended with a teaser trailer for the game. According to Forbes, there’s no official title yet, and the Japanese game company is calling it Nintendo Switch Super Smash Bros for now.

The teaser showed characters from Splatoon 2, plus a shadowy Link—and of course, Mario.

But Super Smash Bros. stole the show—and the hype.

Nintendo just announced that Super Smash Bros. is coming to Switch and I screamed so loud that I almost broke all the windows at @IGN

Nintendo: We got one last game for you today.
Fans: what is it.
Nintendo: Super Smash Bros, in 2018.
Fans:
*gods plan plays in background* pic.twitter.com/LJkgcTJiq6