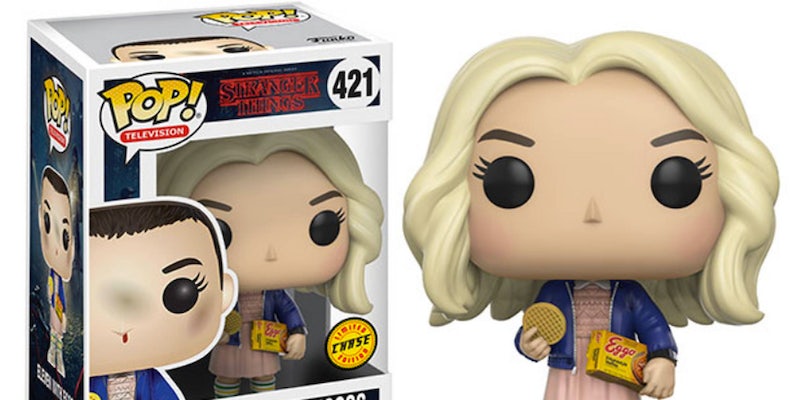 We found Will! He's a Funko Pop now.

Funko is celebrating Halloween by giving Stranger Things fans the treat they’ve been waiting for.

We’re getting our first look at a new lineup of Stranger Things toys, which include three different Elevens (two of them featuring Eggos), two versions of the Demogorgon, and other fan favorites like Mike, Dustin, Lucas, Will, and Barb. Funko debuted the new line exclusively to Entertainment Weekly, but here’s a quick look at a few highlights. 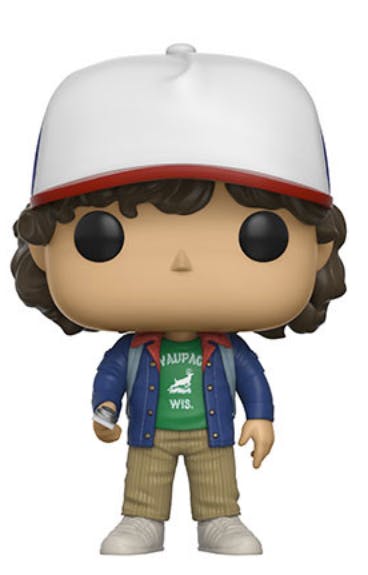 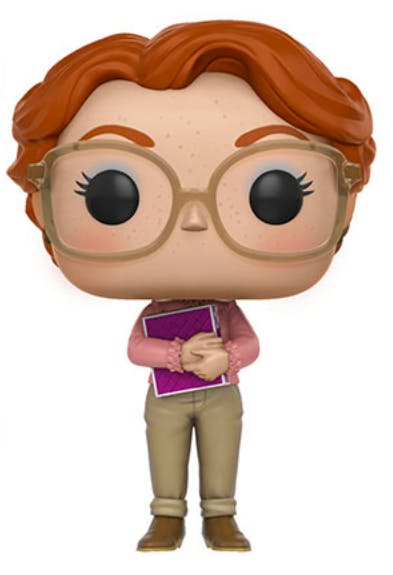 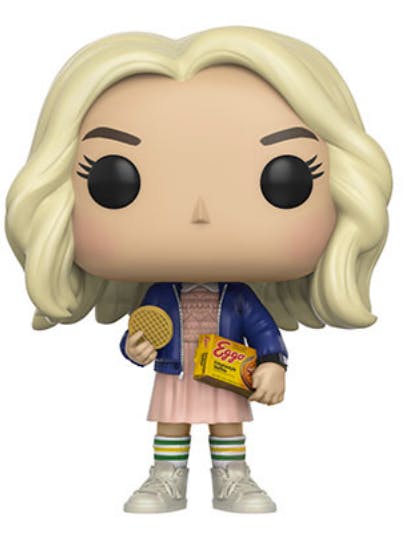 You can check out the full lineup over at Entertainment Weekly. There’s no release date yet for the figures, though they’re expected to debut in early 2017.

Stranger Things fans knew Funkos were likely on the way. Back in August, a Funko designer shared some mockups of toys based on the hit Netflix series.