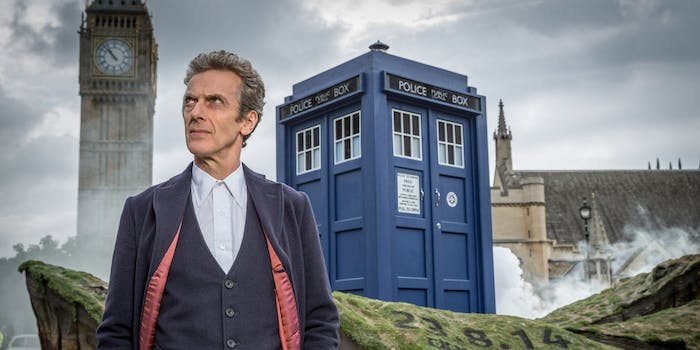 The showrunner and lead writer thinks the series could last for several decades.

In the most recent of his seemingly daily interviews, Doctor Who showrunner Steven Moffat discussed the BBC‘s five-year plan for the sci-fi series.

Moffat went on to say that Doctor Who‘s ratings are “pretty much the same,” although in reality its most recent season had the lowest ratings since Moffat took over as showrunner in 2010. Luckily, the overseas audience is growing, in large part because of the popularity of BBC America.

As one of the BBC’s flagship shows, Doctor Who is safe for the next five years no matter what. Even if it does take a dip in the ratings, it makes a ton of money in toys and merchandise and is the BBC’s most iconic export overseas.

But while Doctor Who will live on, Steven Moffat’s involvement is less certain.

As the lead writer of two of the U.K.’s top TV dramas, Moffat would be hard pressed to find a higher-profile, more influential job. However, he will want to move on at some point. In an interview earlier this year, he said, “Eventually, I’ll stop doing Doctor Who because it stops me doing anything else. But Sherlock doesn’t swamp my schedule.”