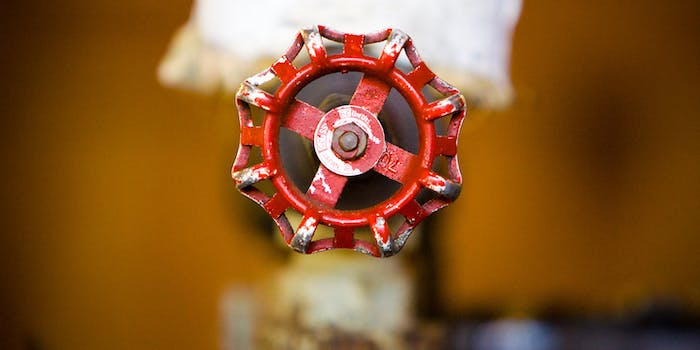 PC gaming has hit a new high, with Steam bringing in more than 8 million concurrent users over the Christmas holiday.

NeoGAF user fluffydelusions was perusing through Steam’s traffic numbers and stumbled upon the new record, which he shared with DSOGaming.

He even pulled up stats on the games players were most engaged with. Unsurprisingly, Valve’s Dota 2 topped the charts. In second was Counter-Strike: Global Offensive. Surprisingly, the game that keeps on giving, 2011’s The Elder Scrolls V: Skyrim, was sitting at 5th place. Not bad. 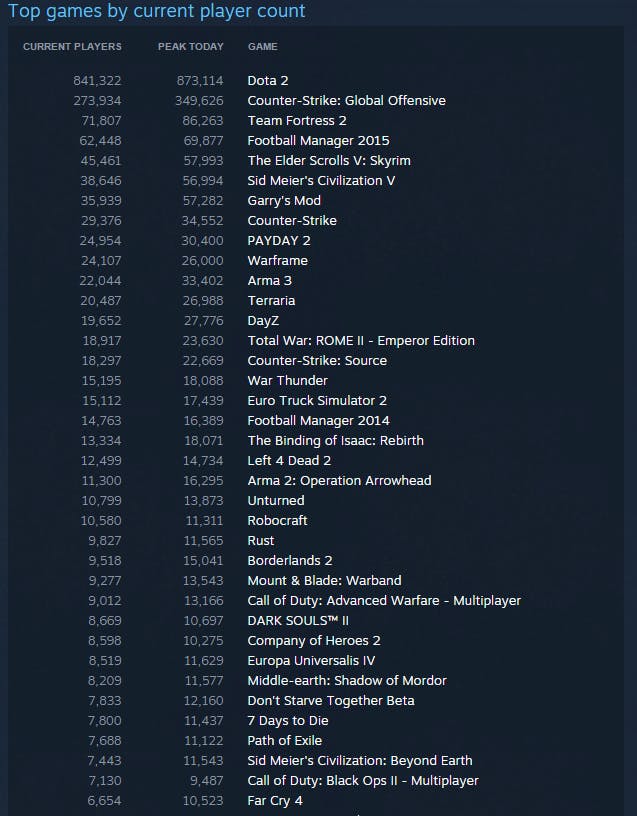 Steam’s winter sale may have something to do with its record numbers. With so many games on sale, it’s not surprising that many are wanting to boot up their PC and try out a few new titles.