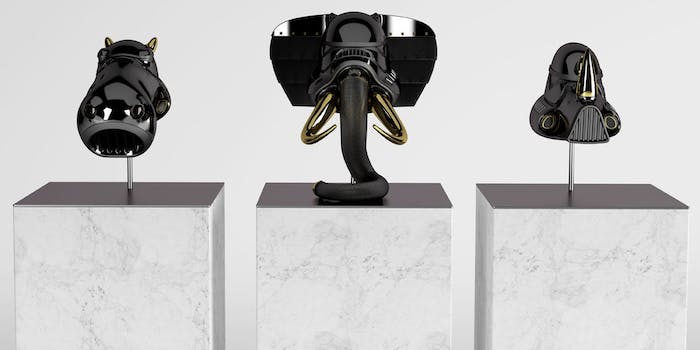 What do these animals have in common with 'Star Wars'? More than you think.

Blank William, a New York-based designer, combined one of the most recognizable looks from the Star Wars franchise with some unlikely subjects for his latest project.

William made a series of sculptures for a project called “The New Order” that merges the features of stormtrooper helmets with those of three wild animals. Elements of a rhinoceros, elephant, and hippopotamus mix with familiar stormtrooper characteristics for his stunning art series.

“‘The New Order’ came first from his love of Star Wars and second for his love of animals,” a representative for William told the Daily Dot in an email. “It was interesting for him to think that he grew up in a world where his idols growing up were Darth Vader, Luke Skywalker, and stormtroopers. In another time, animals such as elephants, hippos, and rhinos were once revered in the same way. The title ‘The New Order’ is a reference to ‘The Empire’ in the movie franchise but also, for better or for worse, to our replacement of this reverence to these beautiful powerful animals with now these amazing creations of pop culture.”

William created two versions of the project, one in black and one in white. Each offers a unique way to look at this meeting of science fiction armor and real-world animals. You can see each version below. Additional photos and more of William’s work can be found on his website. 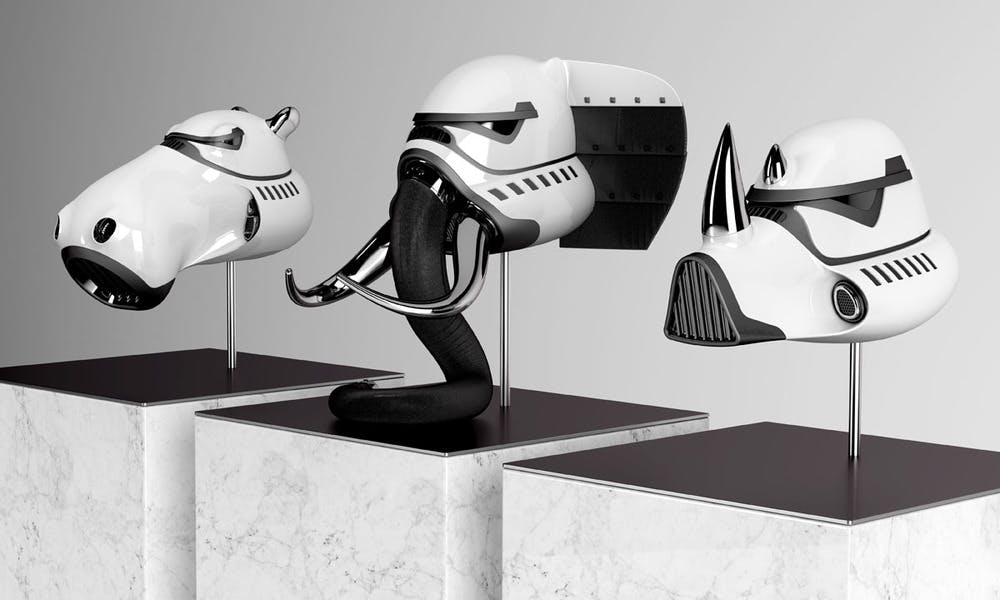 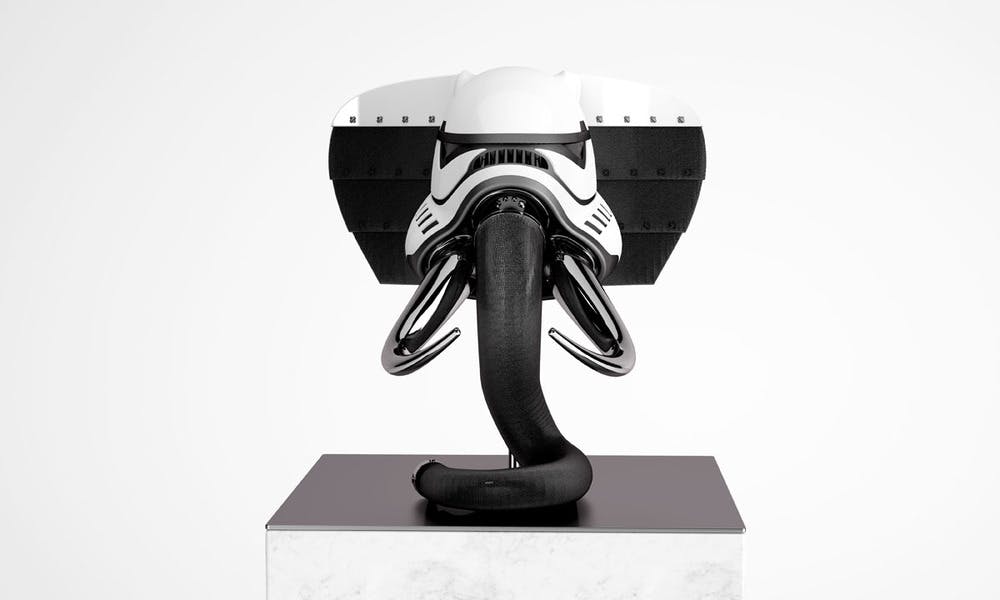 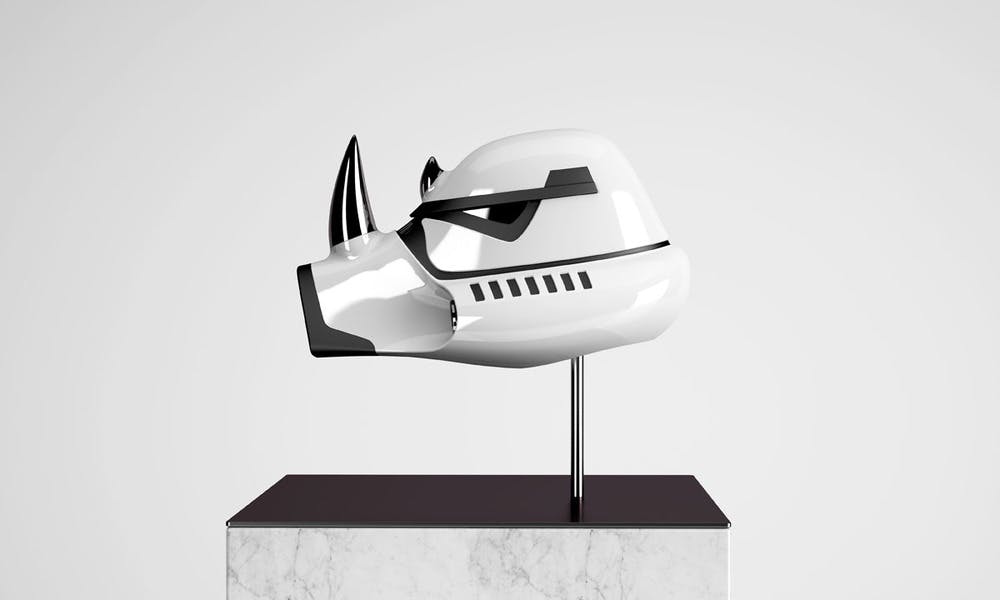 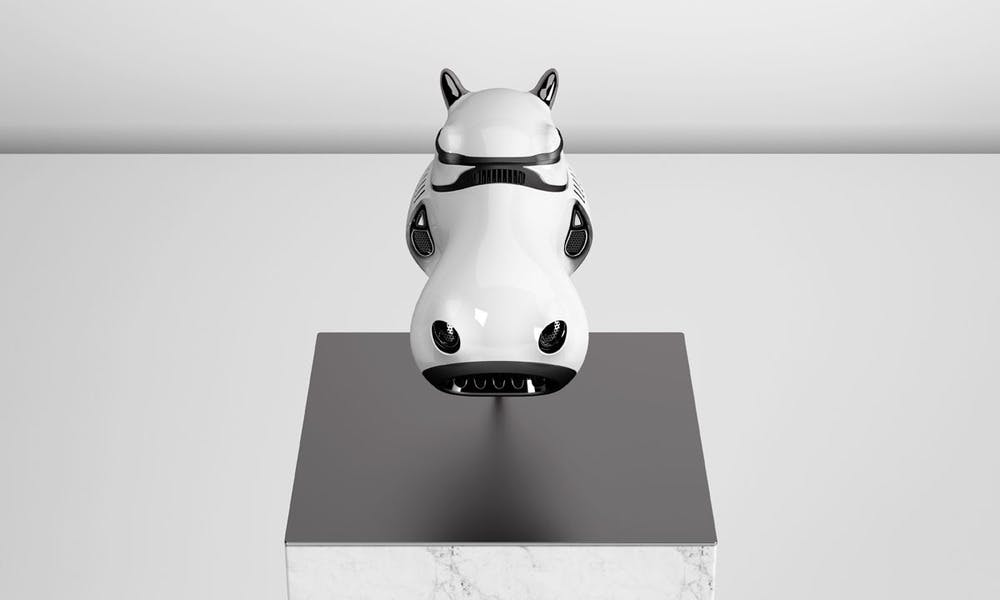 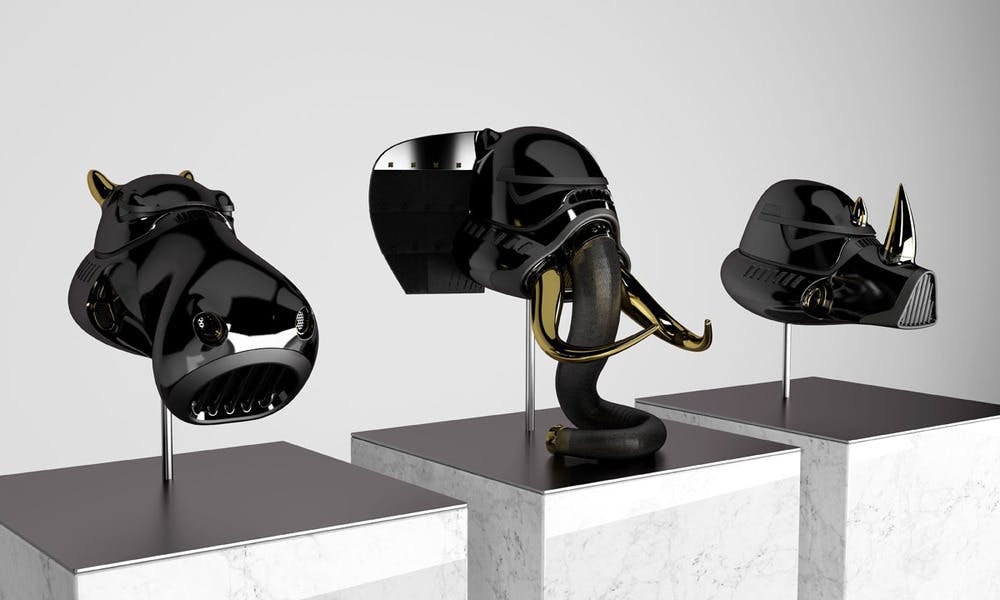 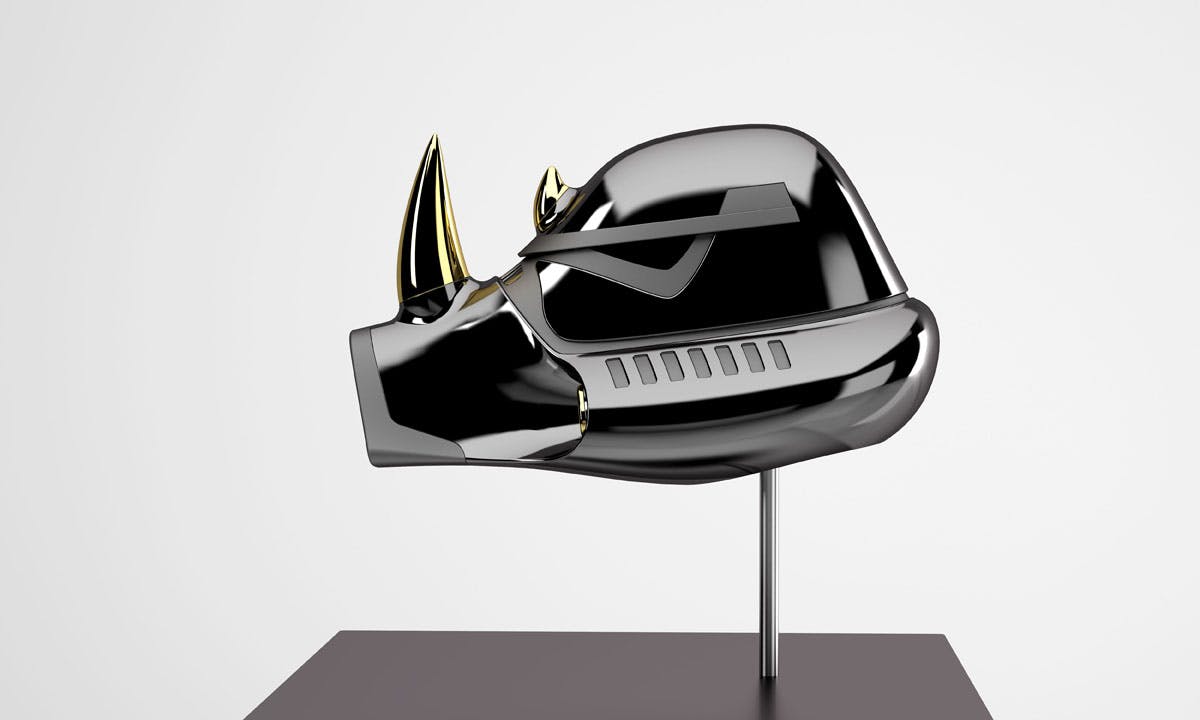 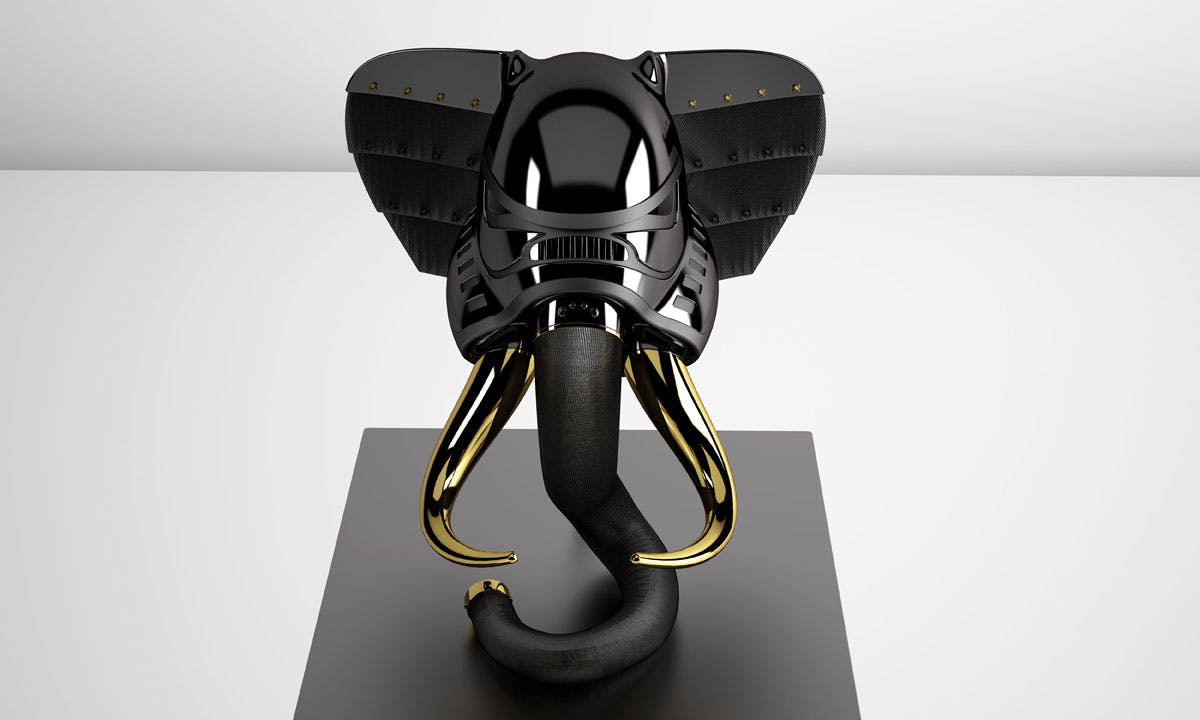 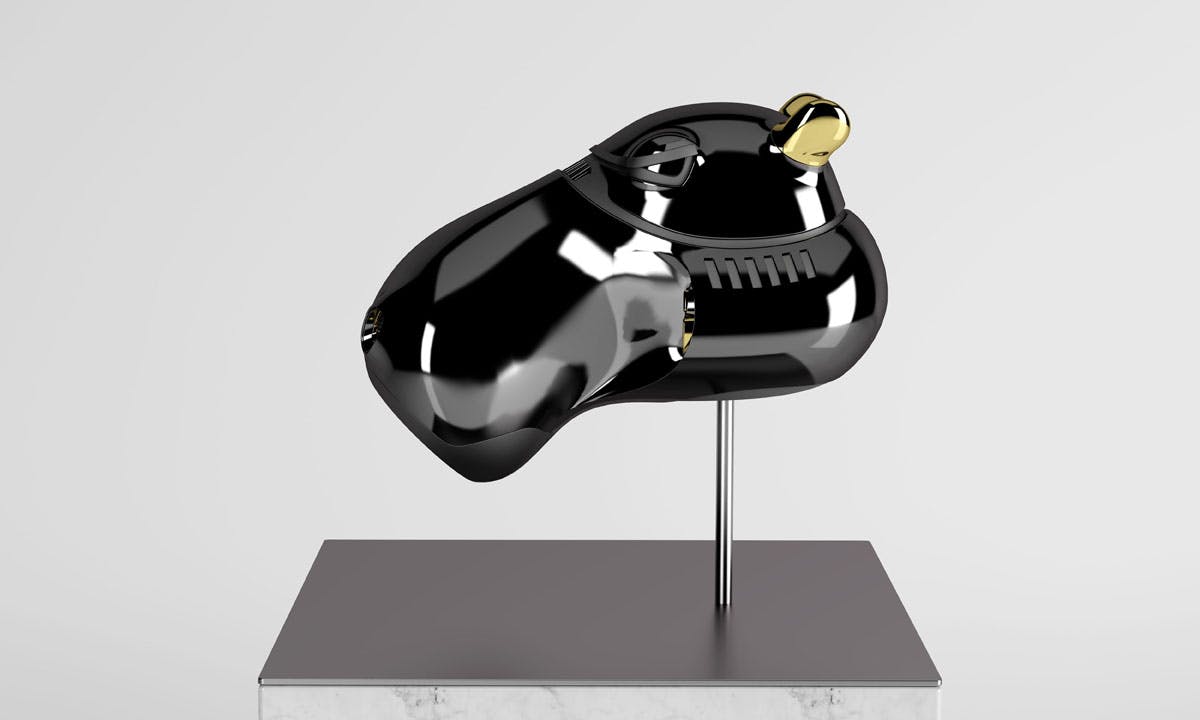