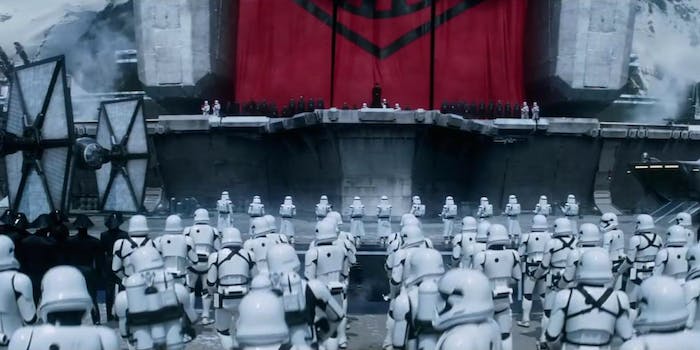 Take a trip down memory lane with these nostalgia-inducing teasers.

If you remember what it was like to watch Star Wars: A New Hope in theaters and want to recapture some of that magic for The Force Awakens, three recently released posters for the film can help. Revealed by IGN, they harken to the beloved beginning.

The retro posters repeat the look as well as some wording of posters from the ‘70s. One states “coming to your galaxy this winter” in a callback to the original poster reading “coming to your galaxy this summer.” Another shares the phrase “a long time ago in a galaxy far, far away” above its movie information with its predecessor, while a third displays longer text just like the A New Hope poster did.

The posters are a nostalgic nod to the franchise’s past and a perfect way to get fans excited for a return to the galaxy that first captured our imaginations decades ago. You can see all three posters below. 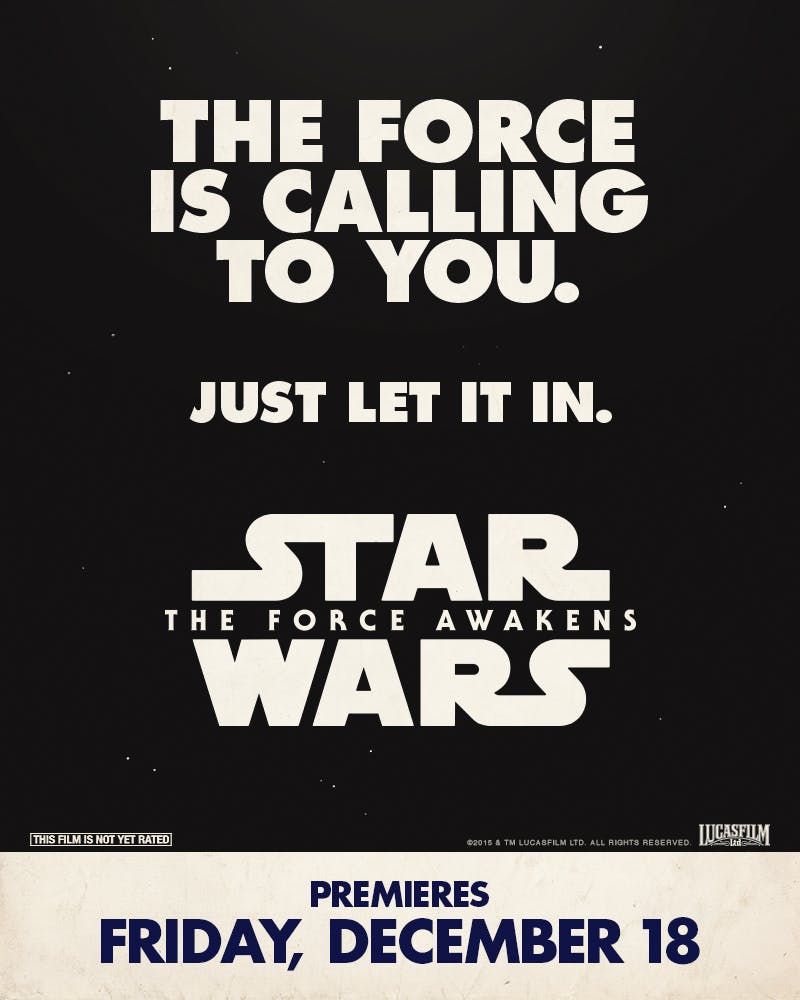 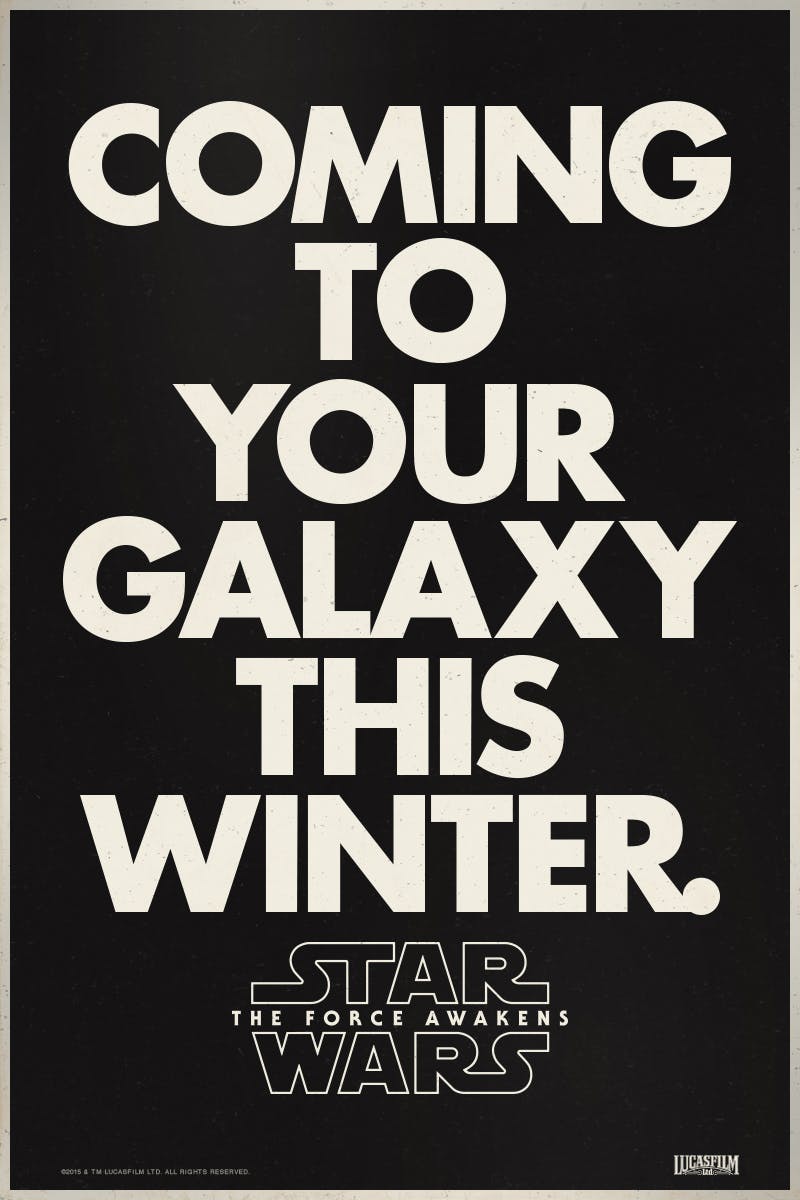 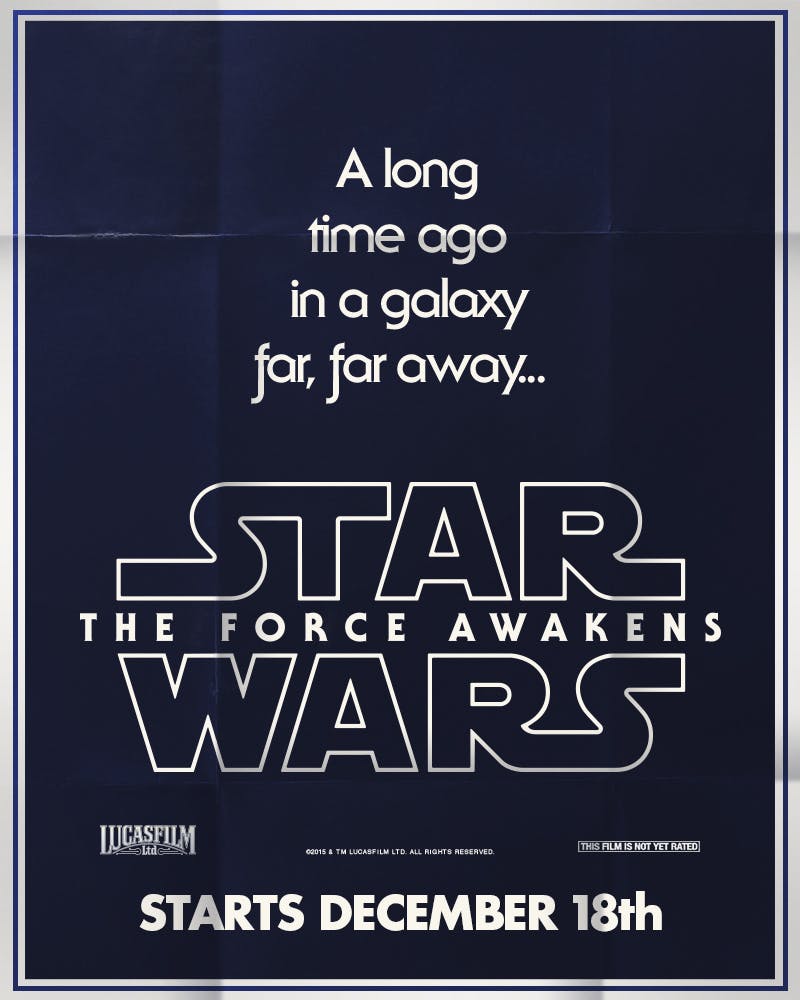