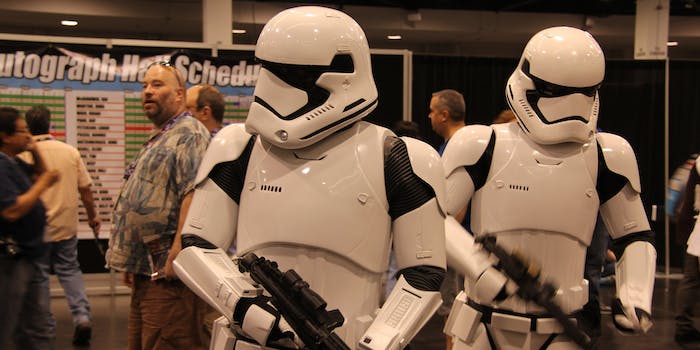 May the paws be with you.

Members of the 501st Legion, the famous Star Wars cosplay group that appears at events for charity, struck a mighty blow against the dark side of the Force recently. The Legion’s Capitol City Garrison in Eastern Ontario visited the Ottowa Humane Society and posed with a few cuddly pets in order to help them find homes.

Stormtroopers and puppies. The photos are exactly as adorable as you’d expect.

The 501st is known for its charity projects and general do-gooder spirit, which frequently involves doing nice things for young Jedi. But as this photoshoot proves, they can be just as generous toward even smaller creatures—namely, rabbits, guinea pigs, dogs, and cats. 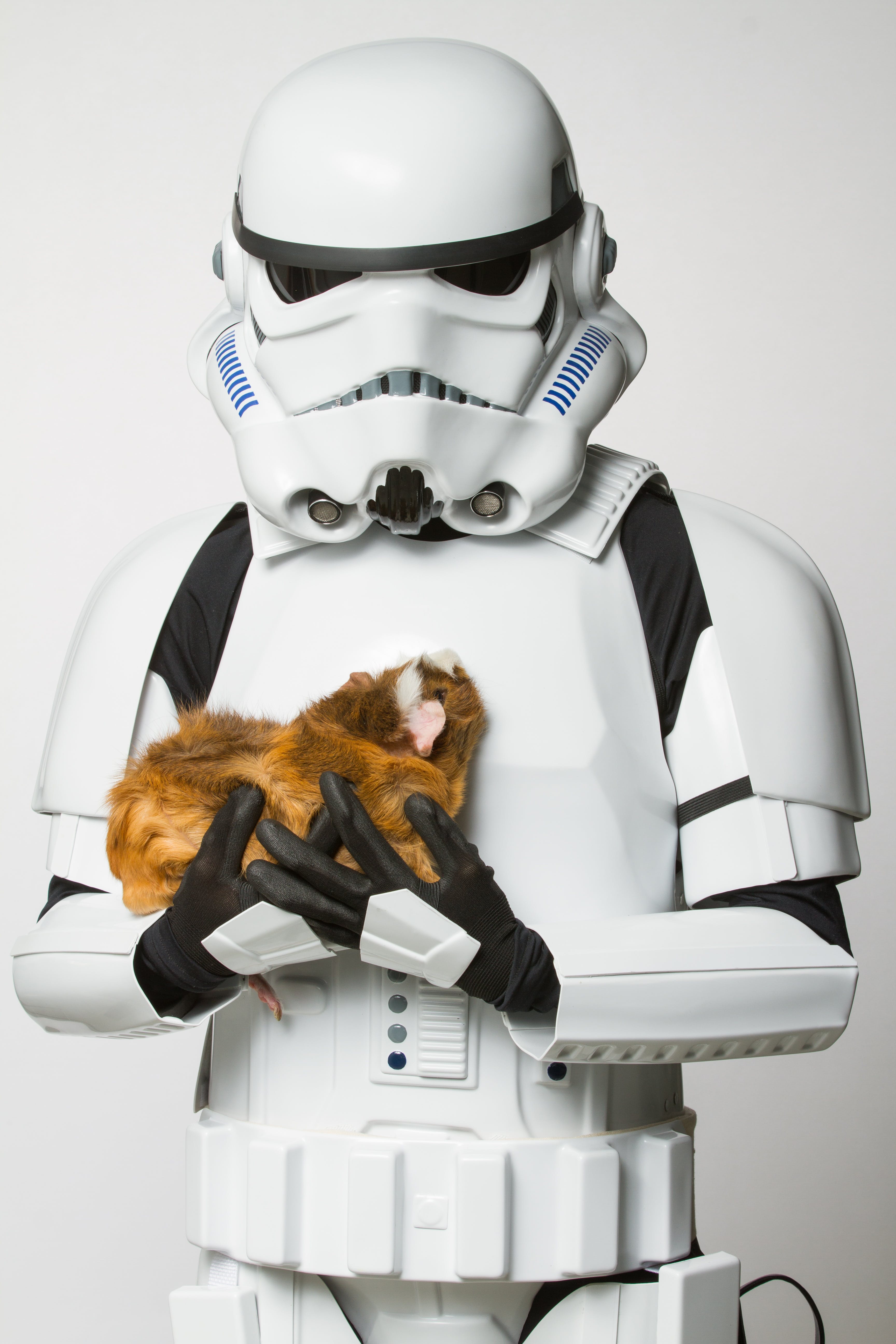 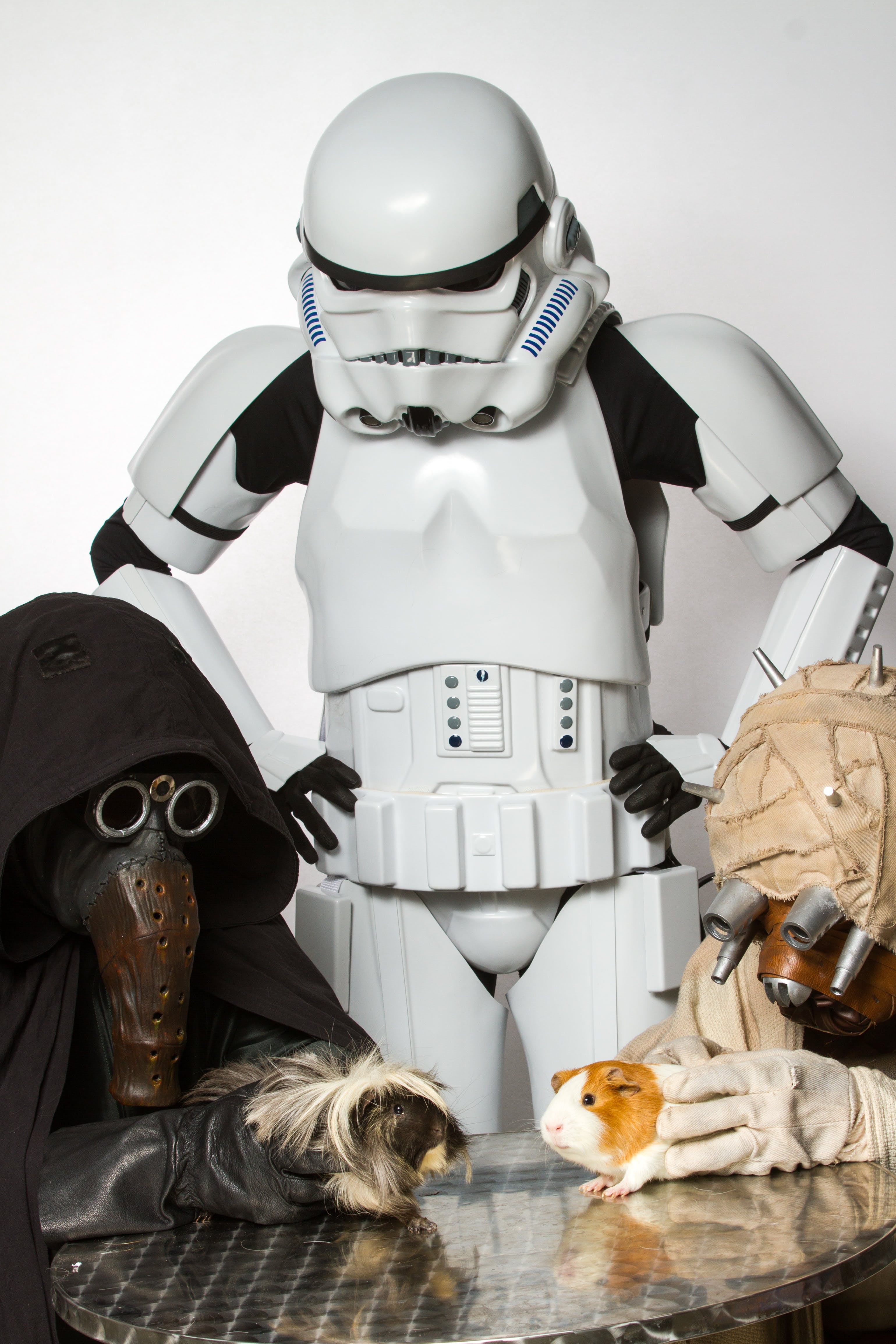 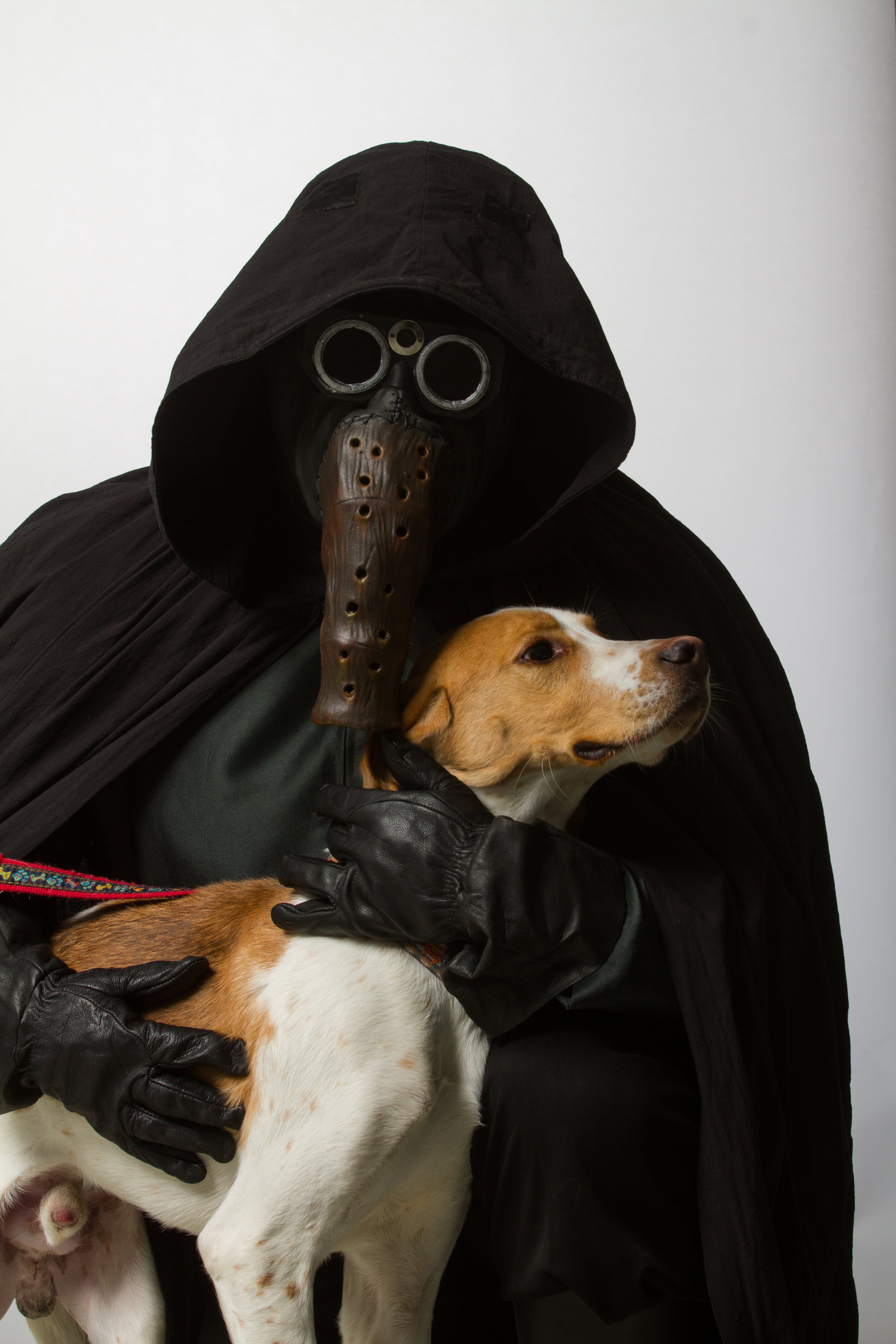 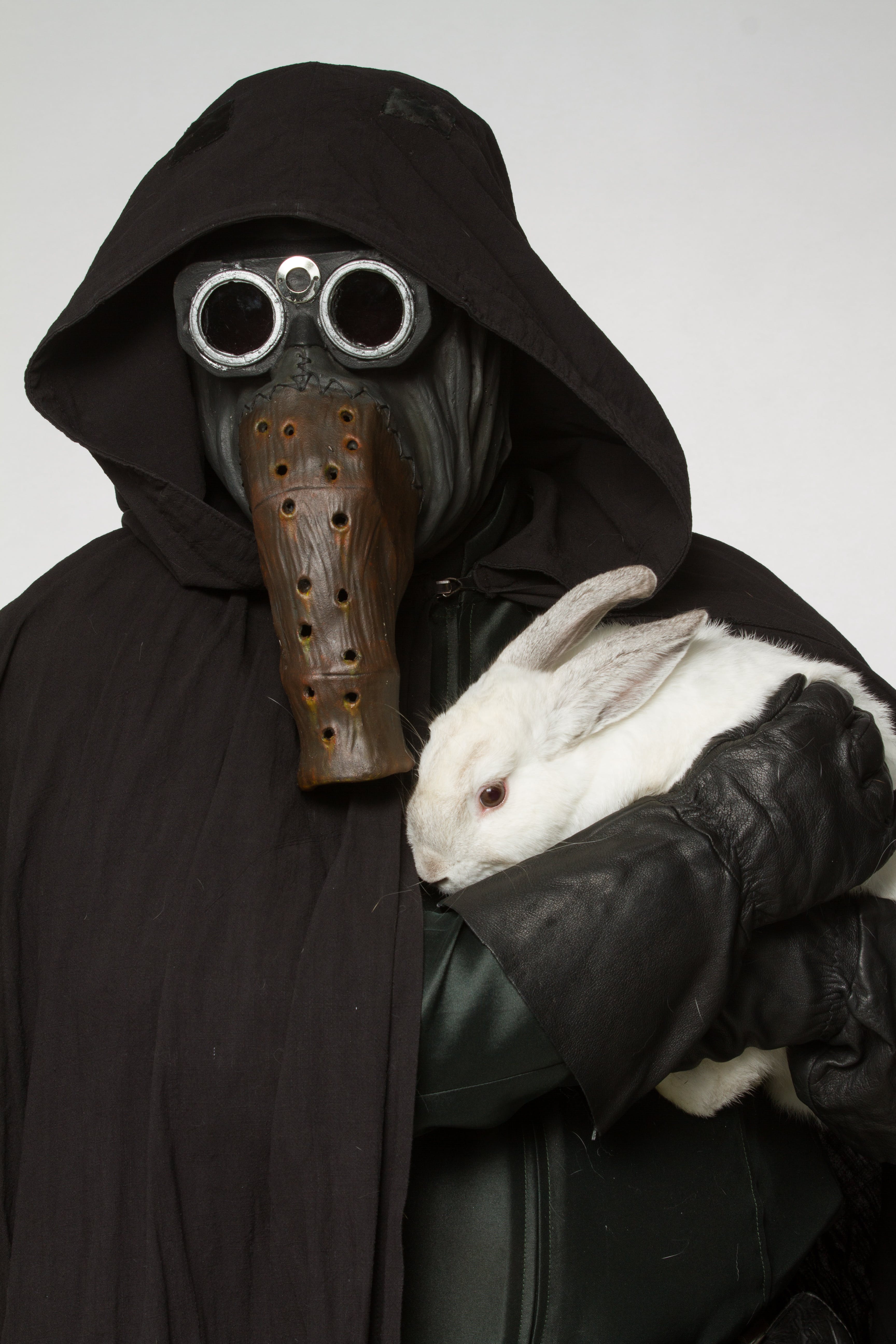 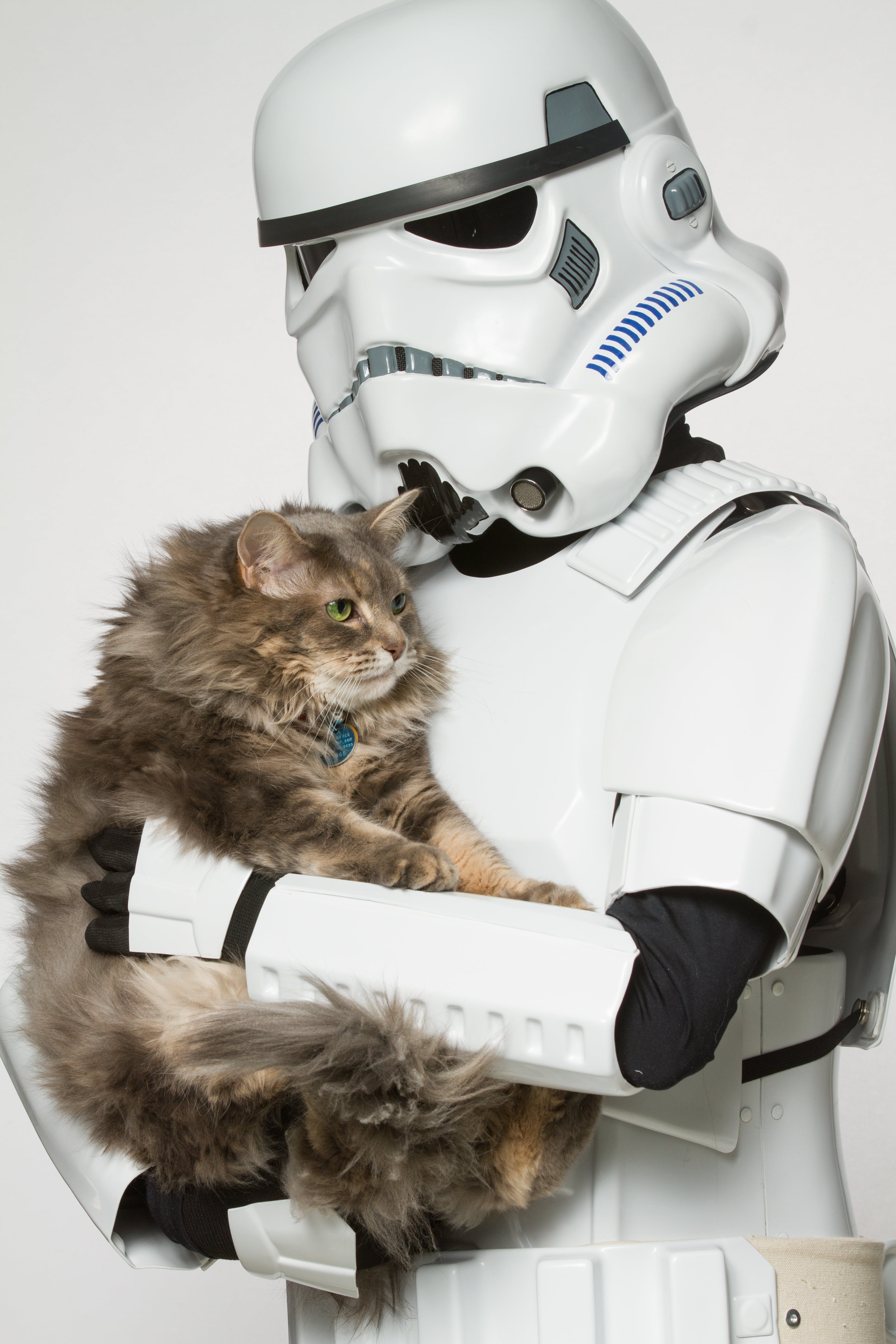 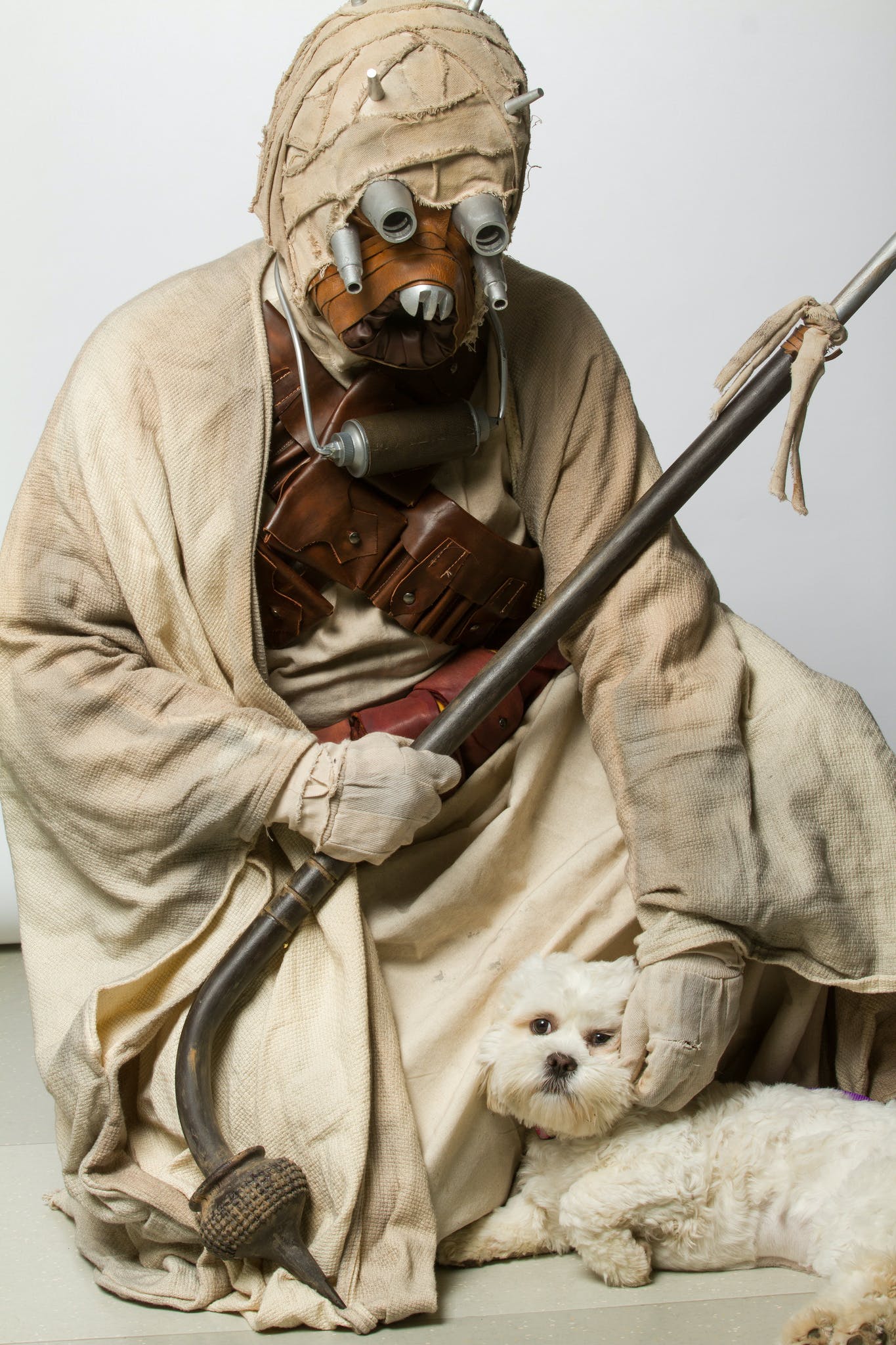 Be sure to check out the full gallery for even more adorable pets.