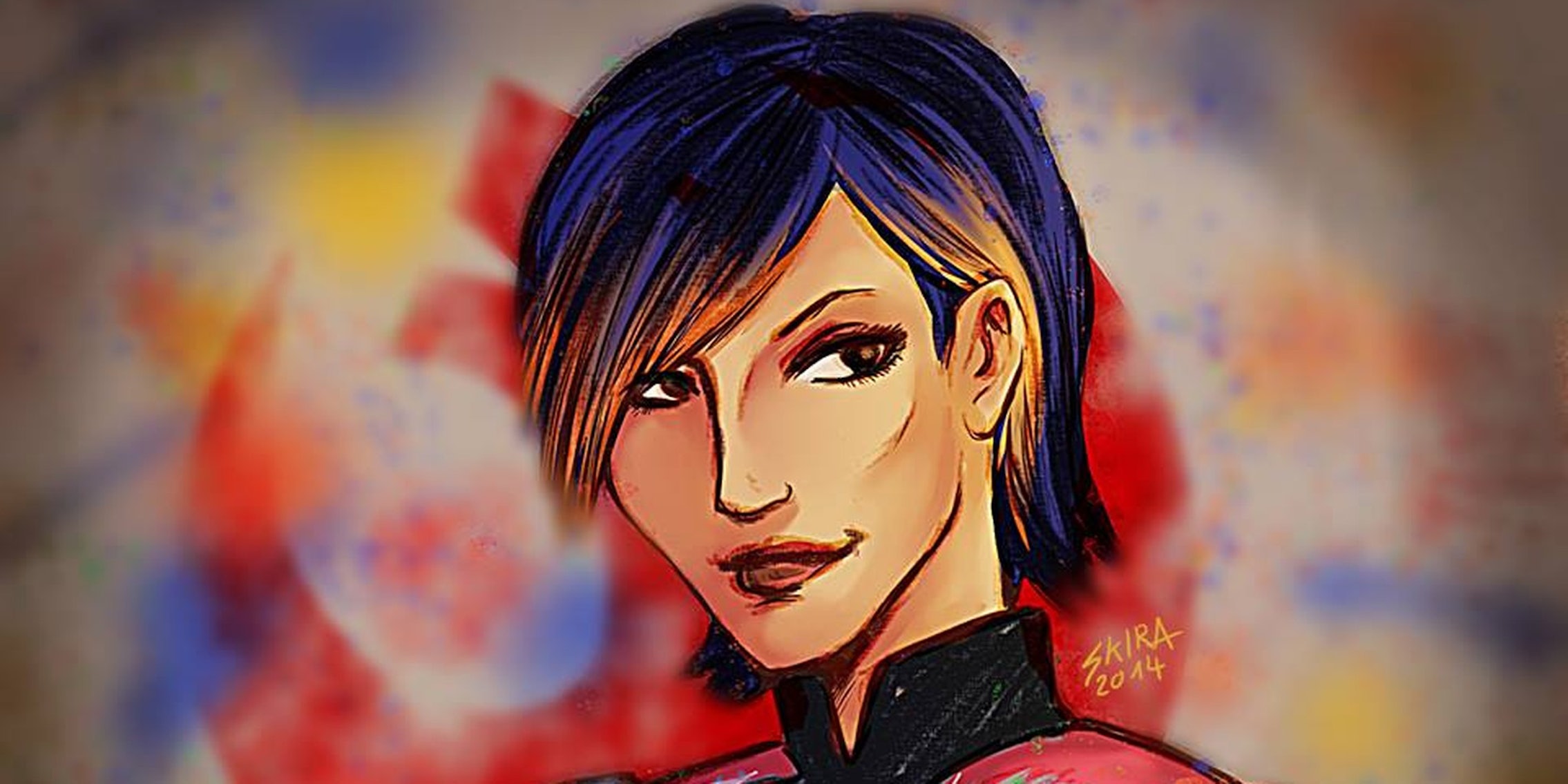 Fans are already in love with the women of ‘Star Wars: Rebels’

They were the last revealed, but fans already love the women of 'Star Wars: Rebels'.

The new Star Wars animated series might not appear on our TVs until fall, but fans are already embracing the characters and showing their excitement through some amazing fanart online.

Last month, Disney and Lucasfilm revealed two new teaser trailers for the upcoming Disney XD cartoon Star Wars: Rebels, as well as a series of videos highlighting each of the main characters. It was our first look at character designs, so naturally it sparked an explosion of fanart from those eagerly awaiting the show’s premiere.

Even before these video reveals though, fans were using the few references available to create art of the characters. This early drawing of Mandalorian Sabine is one of the first pieces of Rebels fanart to be shared among the fandom online:

Sabine has been getting special attention from artists, despite the fact that she and the other female character, Twi’lek pilot Hera, were revealed last (to some fans’ dismay) during the Rebels character video rollout. 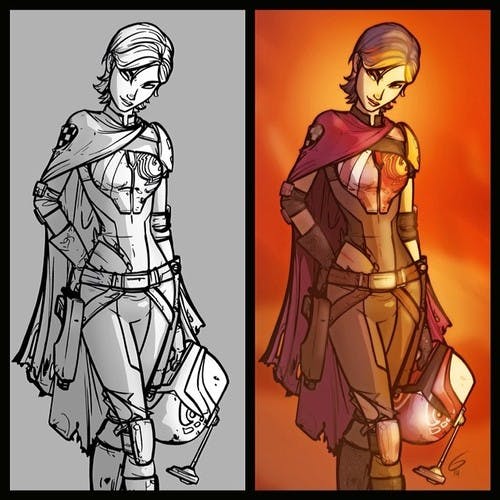 Illustration by Grant Gould via Tumblr 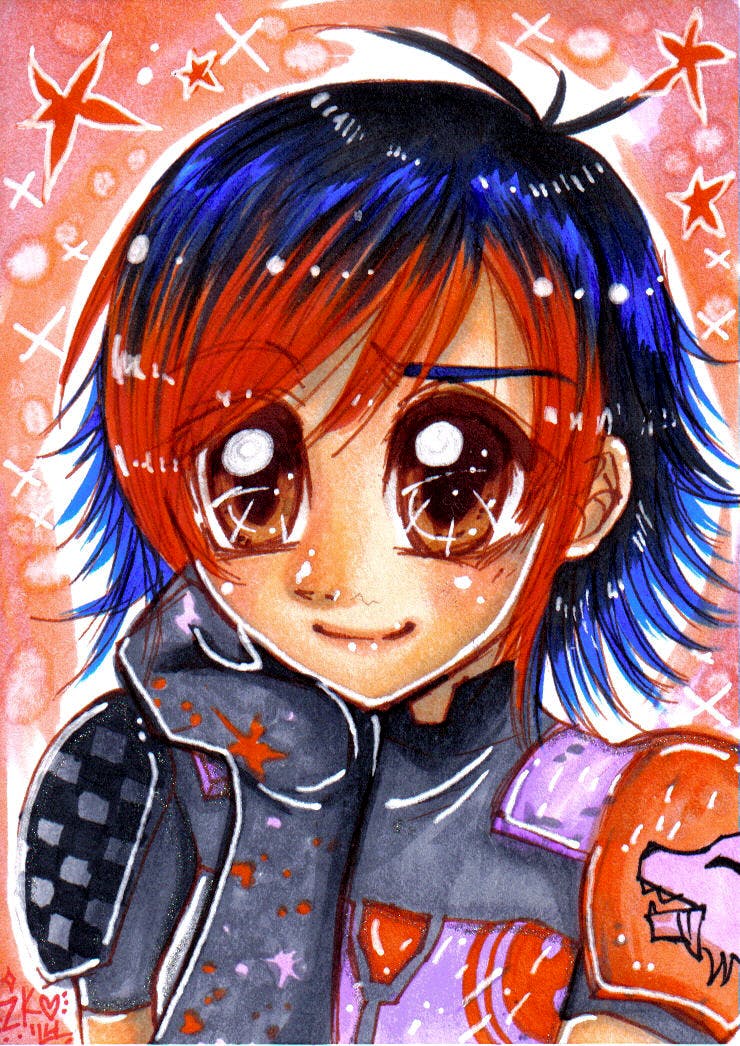 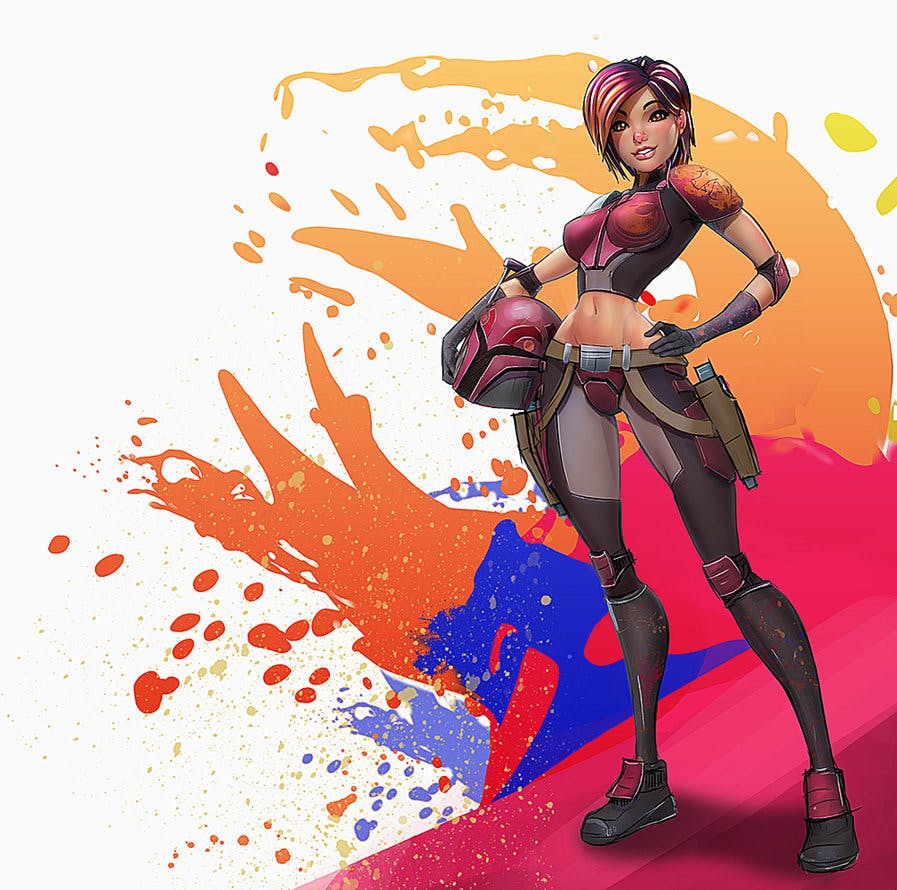 Illustration by Danai K via DanaiKitti/deviantART 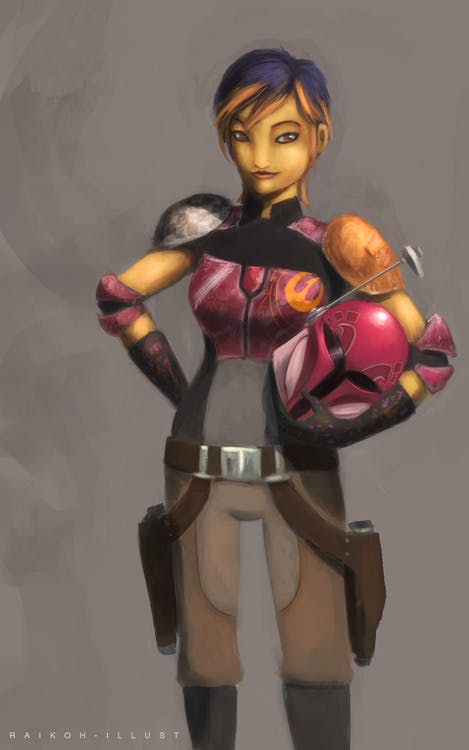 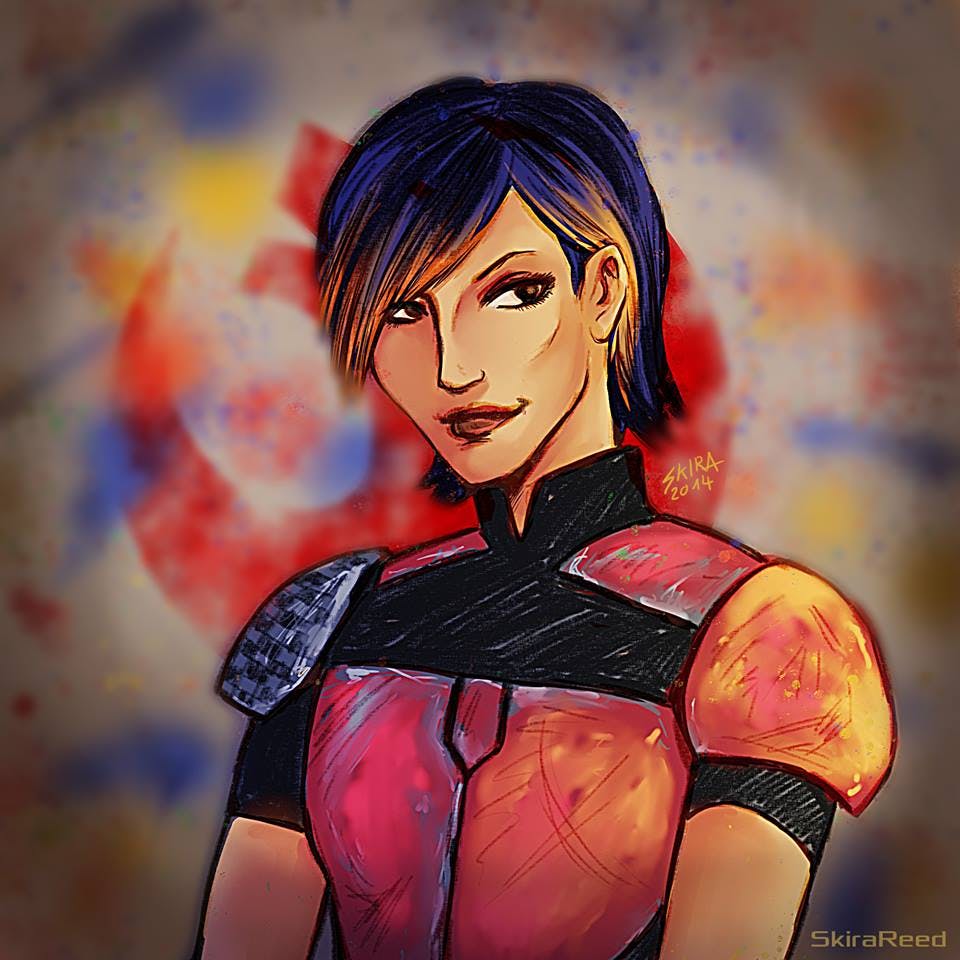 Hera and the other characters have also had their fair share of artistic interpretation: 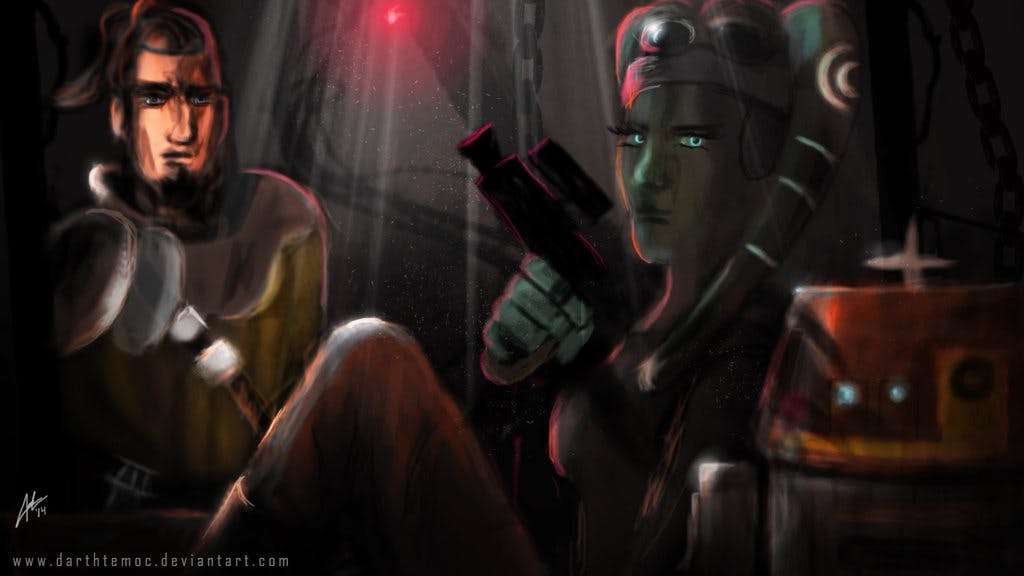 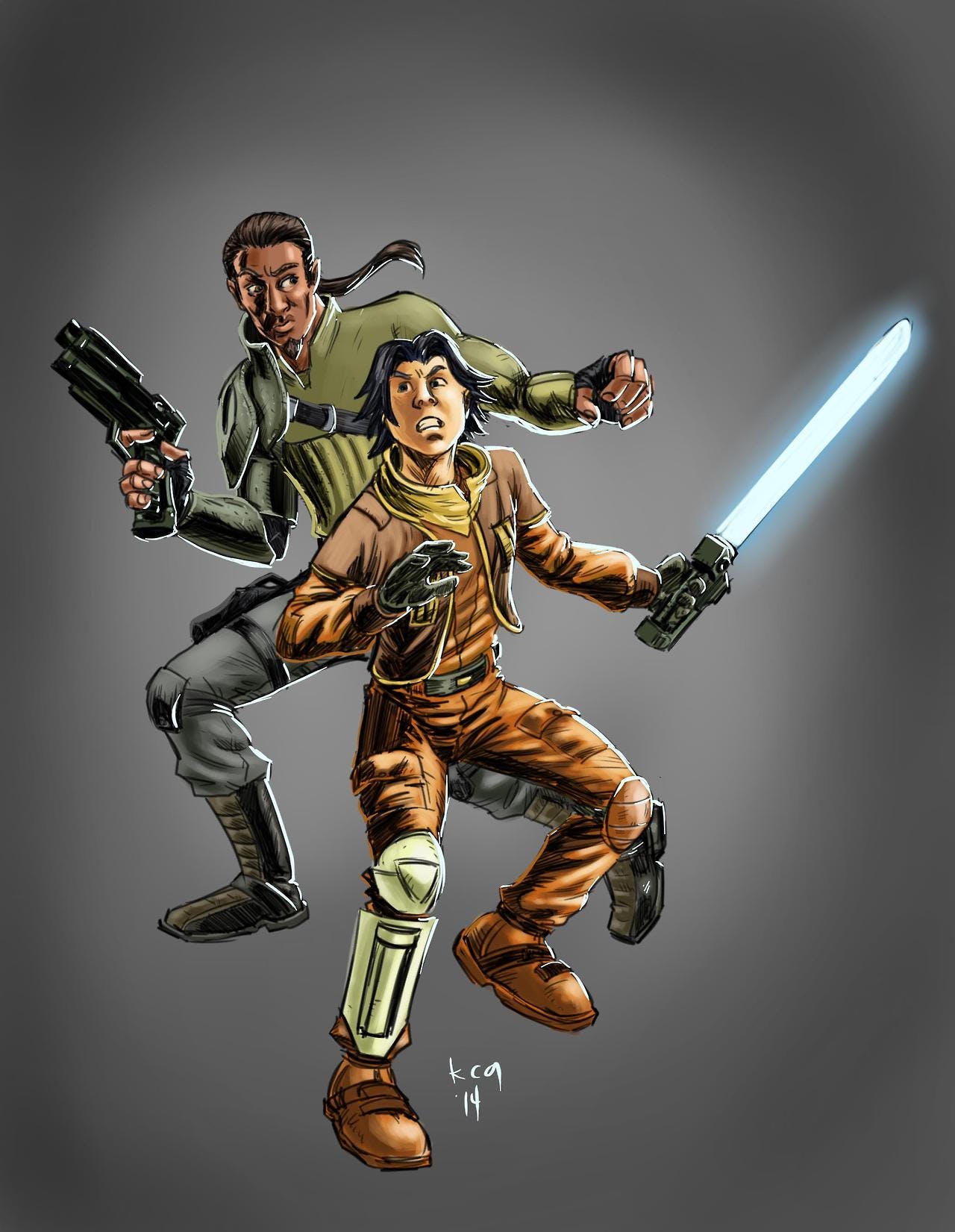 Illustration by Kasey Quevedo via Tumblr

Rebels fanart will surely evolve as more details about the show are revealed, but if this is any indication, the cartoon is going to have a very creative, dedicated fanbase.