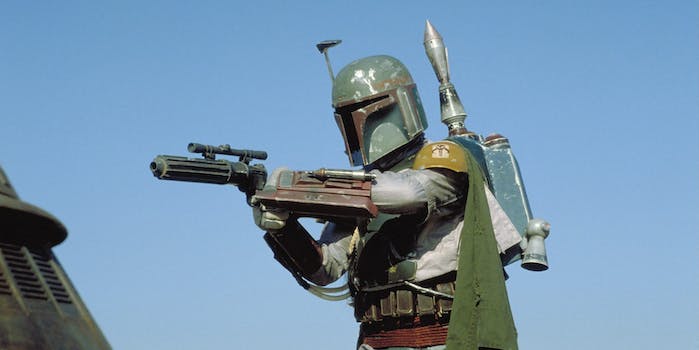 Not only is this Lego cosplay seriously badass, it's also accurately built to scale.

After 40 years, you’d think Star Wars fans would have exhausted every possible permutation of Boba Fett cosplay. Apparently not.

Redditor qwertyi built an incredible Lego Boba Fett costume from scratch. That’s a life-size replica of the Lego Boba Fett mini-figure, by the way, not a costume built from Lego. 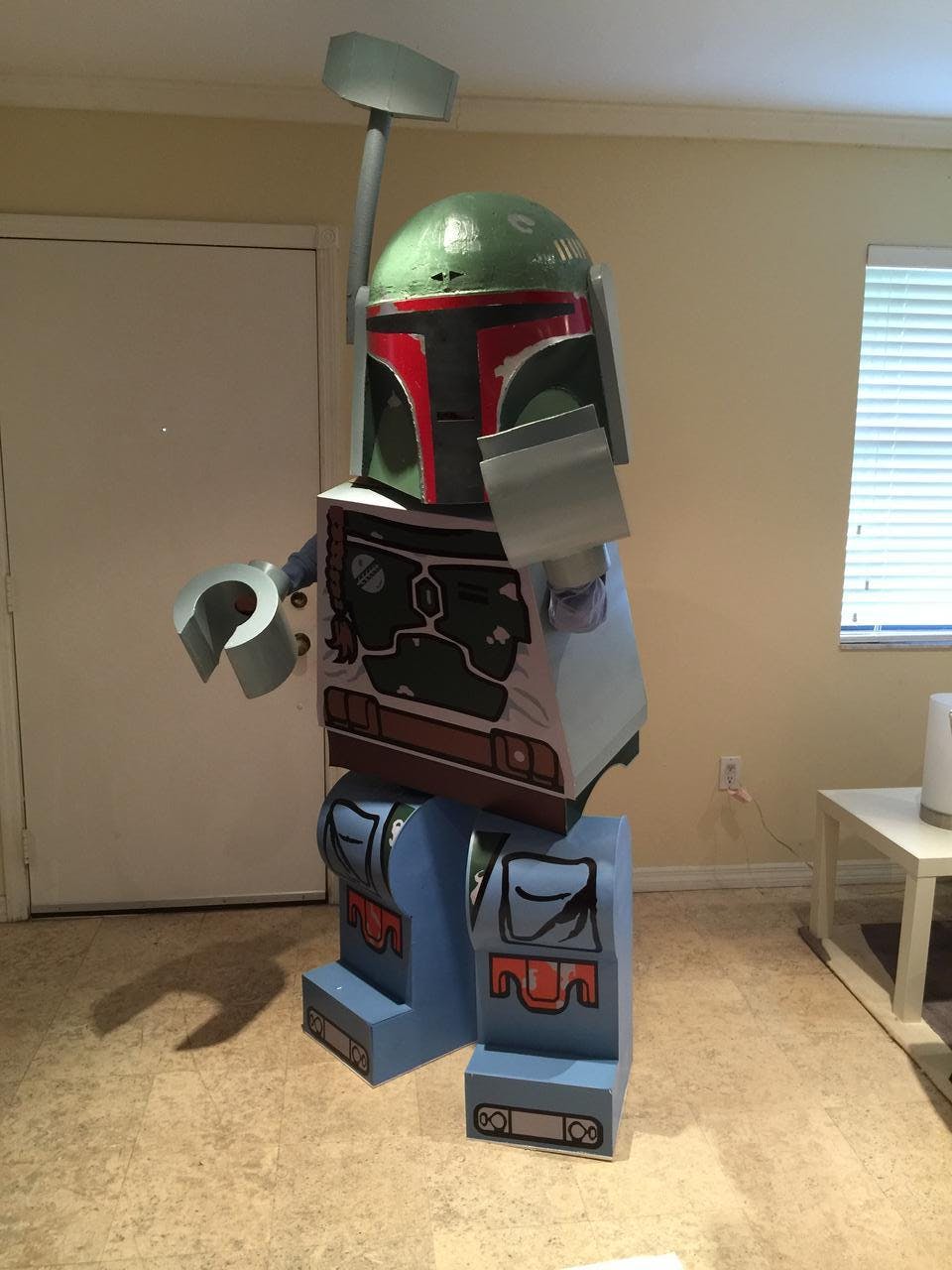 Qwertyi designed the armor to scale using autoCAD software and made sure to include a fan to circulate air so the wearer doesn’t get too hot. You can check out the whole construction process on Imgur; it’s seriously impressive. 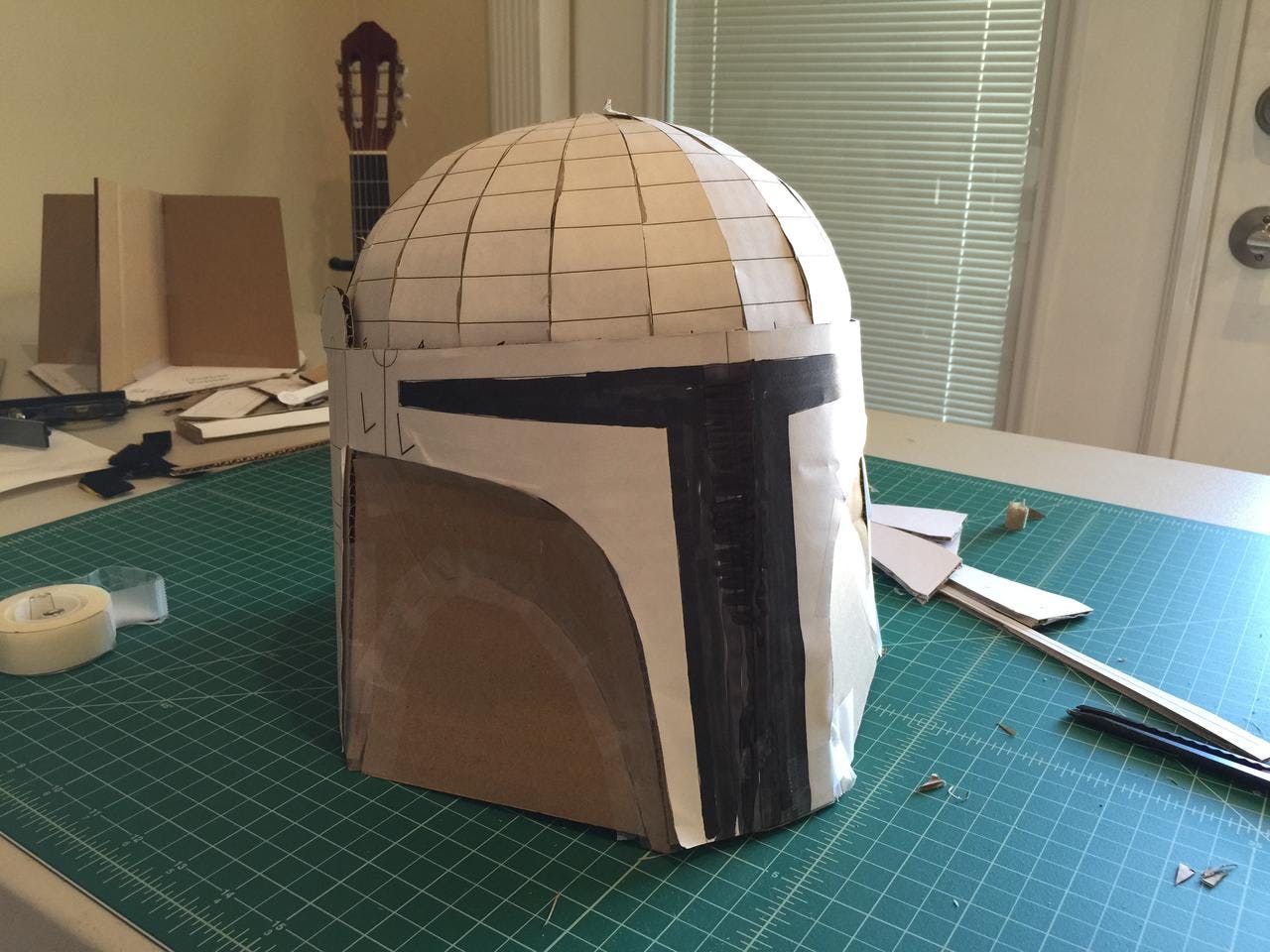 For comparison, this is what the real Lego Boba Fett looks like. That costume is a pretty great likeness, right? 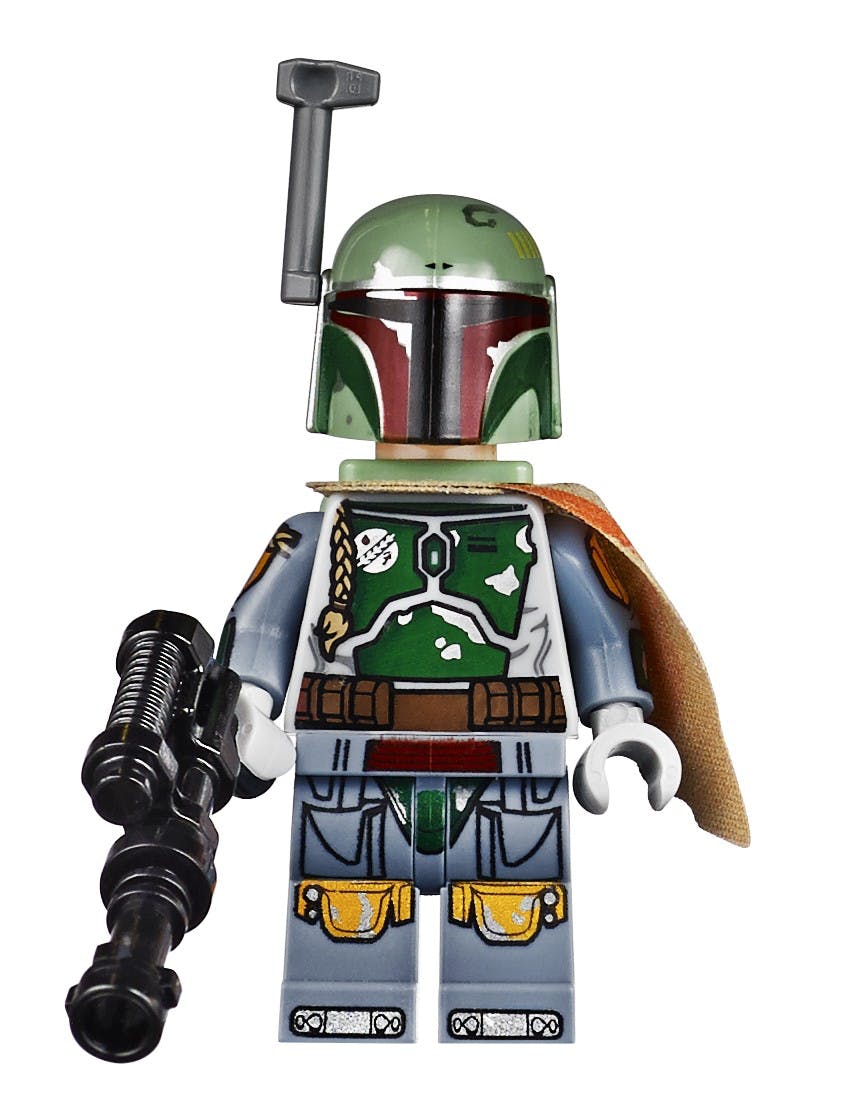