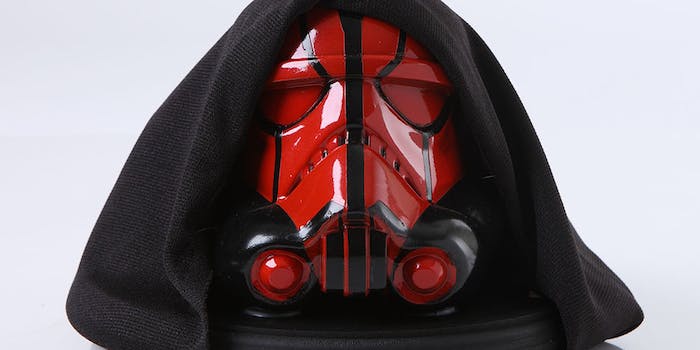 See how artists have decorated these stormtrooper helmets.

Disney and Lucasfilm’s charitable initiative Star Wars: Force For Change used Star Wars Day to launch a new online auction in partnership with eBay Giving Works. The auction, which lasts 10 days, raises money for UNICEF by offering up unique plaster stormtrooper helmet replicas decorated by artists from around the world.

Each of the helmets starts at a price of $5.04, with 100 percent of the final sales going to the U.S. Fund for UNICEF, which will direct the funds to UNICEF Kid Power.

Kid Power is “an innovative new program that uses the world’s first Wearable-For-Good to get kids active and provide lifesaving food packets to children in need around the globe,” Lucasfilm said in a press release.

With bidding open, some helmet prices have already reached $50 or more. The highest bid as of this writing is $165.50.

You can bid on eBay here and see a selection of the helmets below! 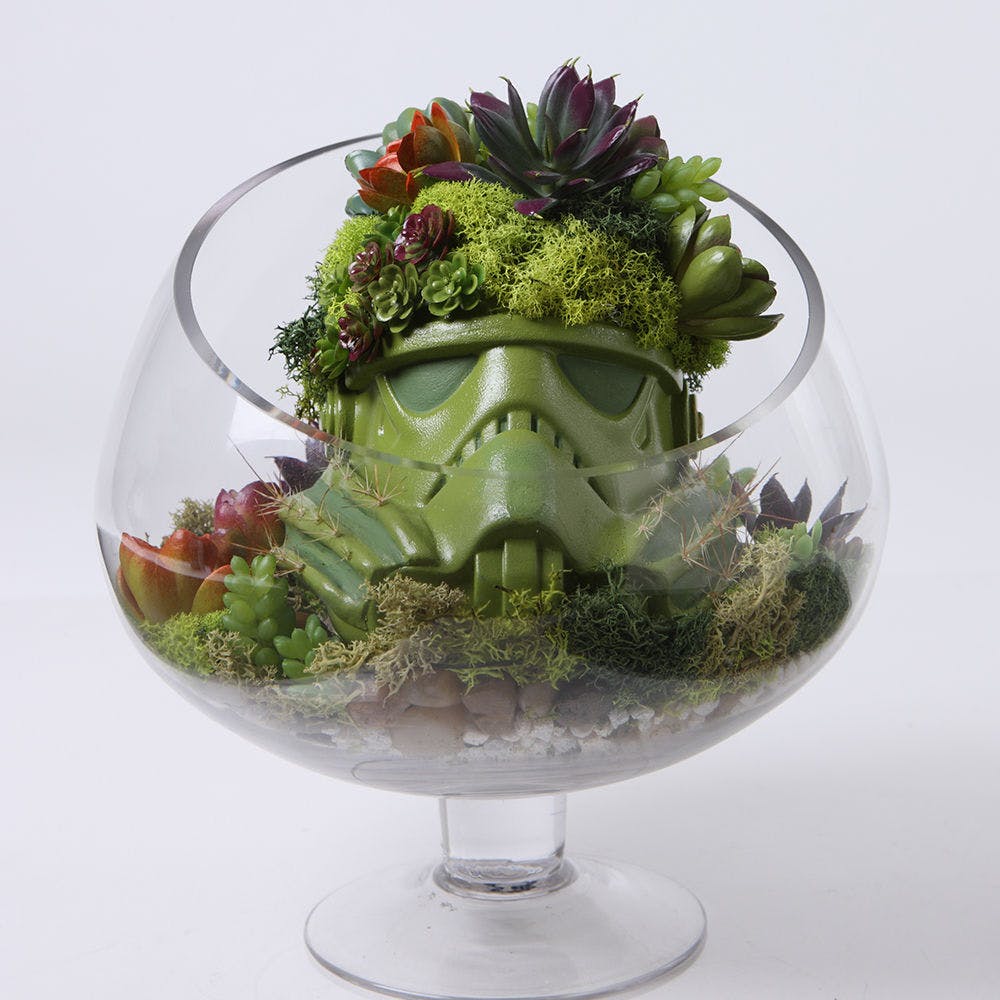 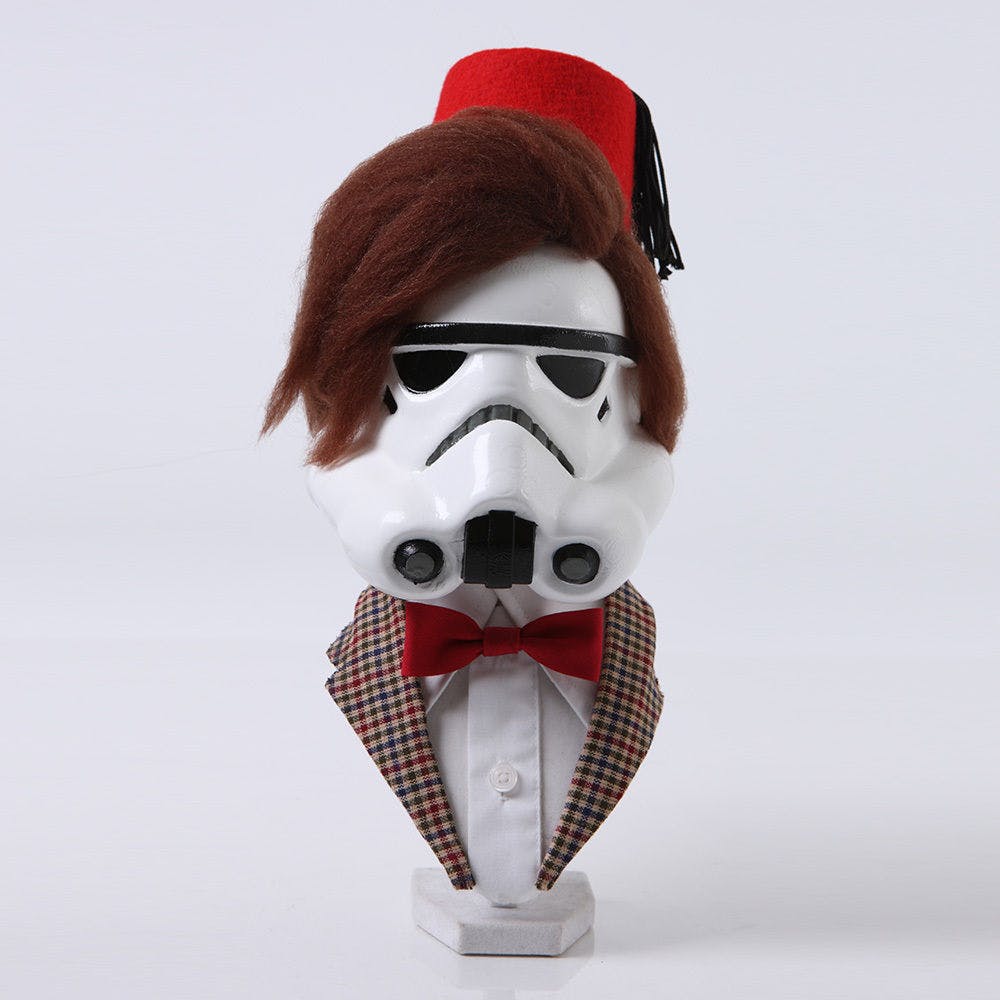 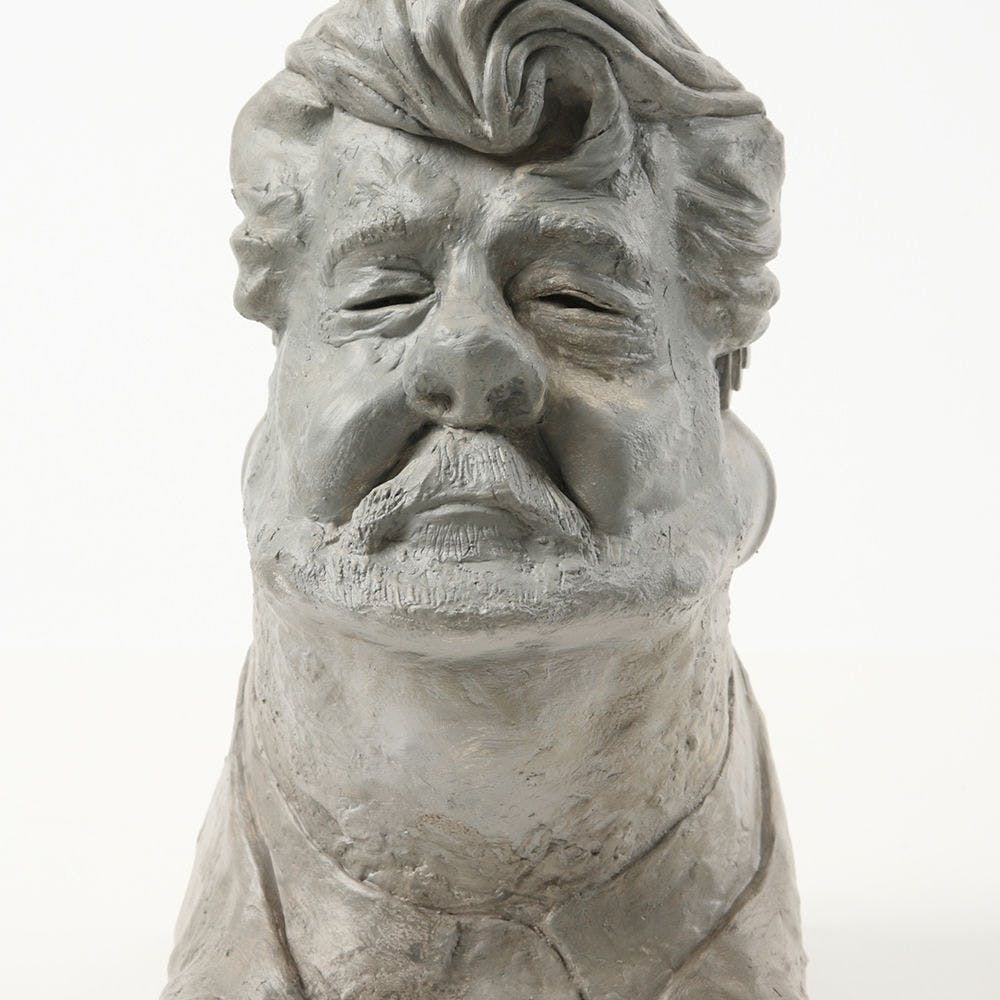 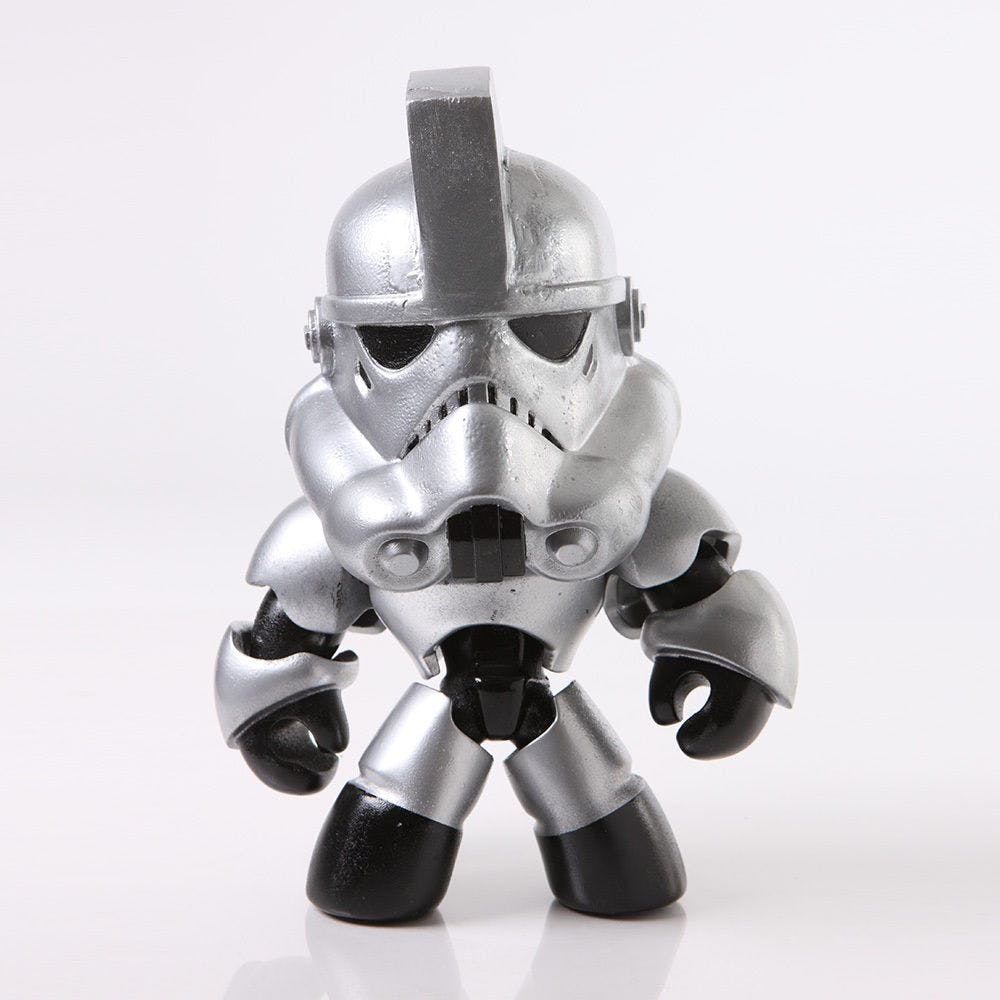 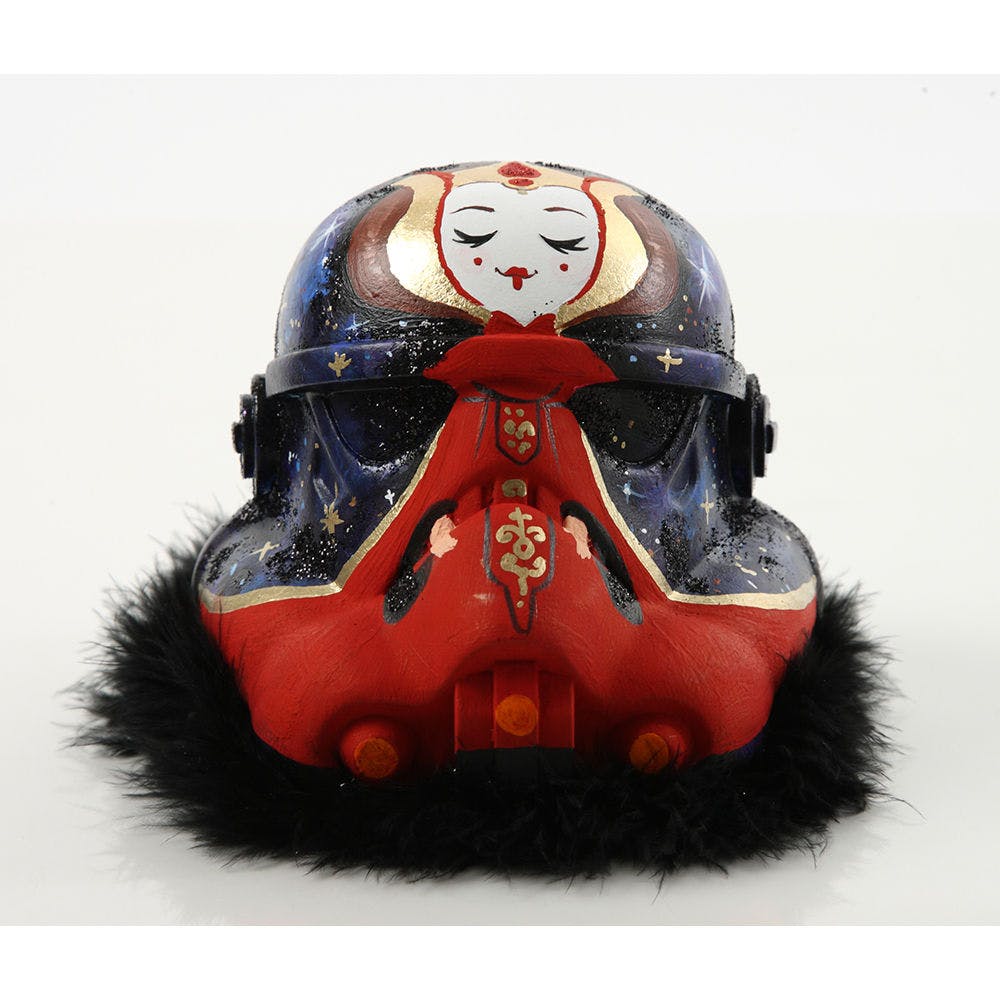