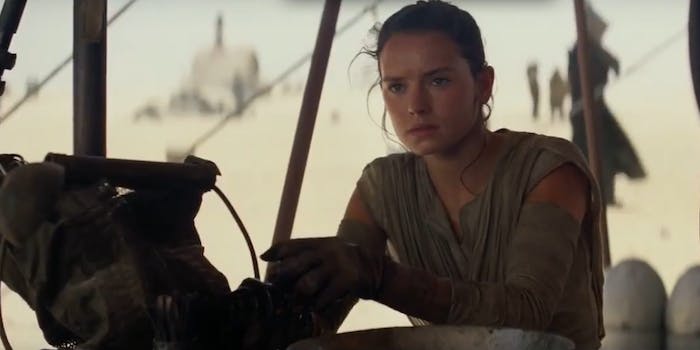 Has Superman gone over to the dark side?

You’ve had more than a day to rewatch the new Star Wars trailer on a loop, so now it’s time to view it from another angle. Welcome to Batman v Superman: The Force Awakens.

Sadly for DC Comics, though, the Batman v Superman trailer really doesn’t hold up alongside The Force Awakens. But then again, what possibly could?