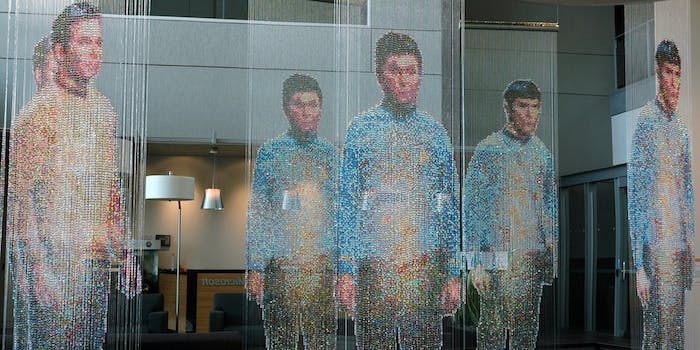 Could Netflix be the final frontier?

The Star Trek community was set to stun—temporarily—upon news that Netflix was going to be the home of the next Star Trek series. With strong original programming such as House of Cards and Orange Is the New Black, and its tendency to rescue long-dead series (like Arrested Development), it was only natural that Netflix houses the sixth television installment in the Star Trek universe. The last time a new episodes of a Star Trek series aired for regular viewing was in 2005, when Star Trek: Enterprise was abruptly canceled.

The rumors began when Star Trek producer and author Larry Nemecek, speaking at Phoenix Comic Con, was quoted as saying that CBS was in talks with Netflix to produce a new series. The leak came from a Google Plus user identified only as “Starfleet Intelligence.”

However, once his words spread like a Tribble infestation, he quickly recanted, stating that, aside from “overtures,” there has been no official action from either CBS or Netflix.

Despite nothing solid, the possibility of a new Star Trek series isn’t entirely lost in space. The fandom itself is still living long and prospering; J.J. Abrams’ reboot of the franchise in 2009 only served to enhance this. What’s more, according to Nemecek, the five Star Trek series are among Netflix’s highest-rated programming.