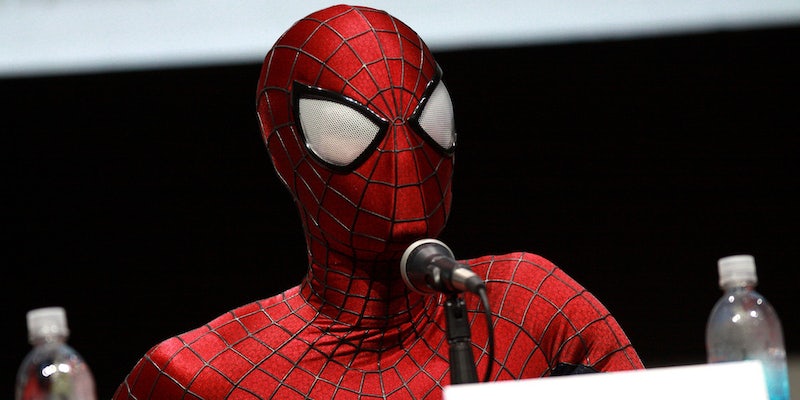 Spider-Man is coming to the Marvel Cinematic Universe

The web-slinger is coming home.

Marvel Studios and Sony Pictures Entertainment on Monday night announced a cinematic partnership that will bring Spider-Man to the Marvel Cinematic Universe.

“The new Spider-Man will first appear in a Marvel film from Marvel’s Cinematic Universe (MCU),” Disney-owned Marvel said in a press release. “Sony Pictures will thereafter release the next installment of its $4 billion Spider-Man franchise, on July 28, 2017, in a film that will be co-produced by Kevin Feige and his expert team at Marvel and Amy Pascal, who oversaw the franchise launch for the studio 13 years ago.” 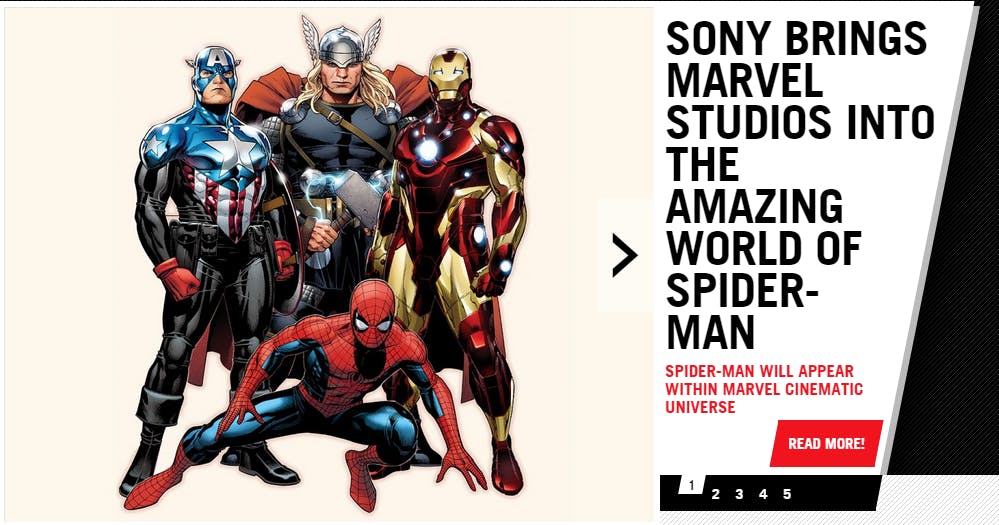 Amy Pascal, who currently services as Sony Pictures co-chair, is said to be stepping down from the top studio job in May, following the late 2014 Sony hack that exposed troves of private corporate data. Among the material released by hackers were emails between Sony executives about a possible Marvel–Sony deal, in which a new actor would replace Andrew Garfield as the on-screen Spider-Man.

Marvel’s press release did not address who would play the character going forward, but it did use the phrase “the new Spider-Man,” suggesting a recasting was inevitable.

The announcement also said that the two studios were “exploring opportunities to integrate characters from the MCU into future Spider-Man films.”

Given that the new Spider-Man will debut in a Marvel movie and that a new Sony Spidey film is coming in 2017, his first appearance in the MCU is likely to be Captain America: Civil War. The web-slinger is a key character in the comic arc that serves as the basis for the May 6, 2016, Marvel film.

While Sony has owned the screen rights to Spider-Man since 2002, Marvel has continued to print comics starring Spider-Man for over 50 years. The character debuted in Amazing Fantasy #15 in August 1962.

“With this deal,” Marvel declared in its press release, “fans will be able to experience Spider-Man taking his rightful place among other Super Heroes in the MCU.”