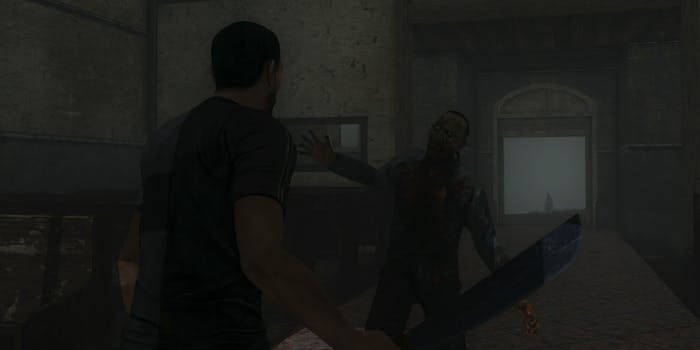 An entirely new audience may get to experience Planetside 2 and H1Z1.

SOE helped pioneer the massively multiplayer online role-playing game genre with the original EverQuest, released in 1999. EverQuest largely established the game mechanics and format that later MMOs like World of Warcraft would streamline into the current design standards that define the genre.

Sony Online Entertainment continues to run a handful of MMOs on PC, like EverQuest, EverQuest II, Planetside 2, and DC Universe Online. SOE was also developing EverQuest Next, Landmark, and zombie-themed MMO H1Z1 as of the announcement of the purchase by Columbus Nova.

John Smedley, former president of Sony Online Entertainment and now president of Daybreak Game Company, announced on Twitter that the new company will seek to bring its games to the Xbox One. Previously, as makes sense for a company owned by Sony, Planetside 2 and H1Z1 only made console appearances on the PlayStation 4.

2) Yes, we want to bring our games to Xbox One in addition to PS4.

Smedley also confirmed on Twitter that none of his companies currently running MMOs will be shut down following this transition, and the Station Cash currency that runs across all SOE games will continue to function as normal albeit under a new, rebranded name. As it stands, this sounds like a win for fans of Sony Online Entertainment, and for gamers who play exclusively on the Xbox One.

According to the company website, Columbus Nova focuses on “prioritizing long-term relationships” in its investment strategy. This hopefully bodes well for a development studio that builds games designed to run for decades.