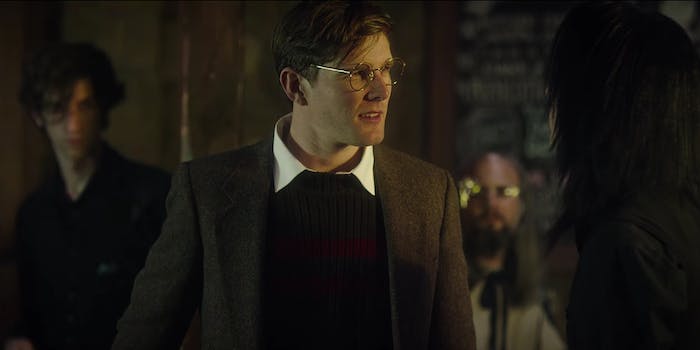 There's plenty of drama in this new fan-made prequel to the Harry Potter series.

For millions of Harry Potter fans, the best part of J.K. Rowling‘s intricate fantasy world was one we had only glimpses of: the Marauders era, in which Harry’s father James Potter and his friends frequently waged schoolyard battles against a young, even more emo Severus Snape.

For fans who wanted more of James, Remus, Sirius, and eternal hanger-on Peter Pettigrew, and fans who just wanted more of the ever-popular Snape, Severus Snape and the Marauders gives you plenty of both. In a nearly half-hour long drama, a recently graduated James and Snape face off over Lily.

This controversial new fan film from Justin Zagri attempted to fund itself through Kickstarter last year before Warner Bros. suspended the campaign over copyright infringement. Ultimately, the company allowed Zagri and friends to continue making the film as long as they didn’t continue to raise money or profit from the endeavor. The result is a film that feels like it has something to prove. Harry Potter fan films have been few and far between, but this one is trying its best to fit seamlessly into the universe we know and love.

But, of course, since this is Harry Potter, that means lots of tension, drama, and conflict. Oh, and wand fights.

While this film faithfully casts our faves, it has a clear sympathetic point of view when it comes to Snape and James. Though James’ love for Lily shines through, his characterization of a bully is given free reign, while Snape’s racism is downplayed. The wand fights also get pretty tiresome due to their length, even though the visual effects are cool.

But most importantly, Sirius/Remus shippers get their moment—even though it is just a moment:

Lily also gets her moment to shine, and even Peter gets his fair share of screen time. 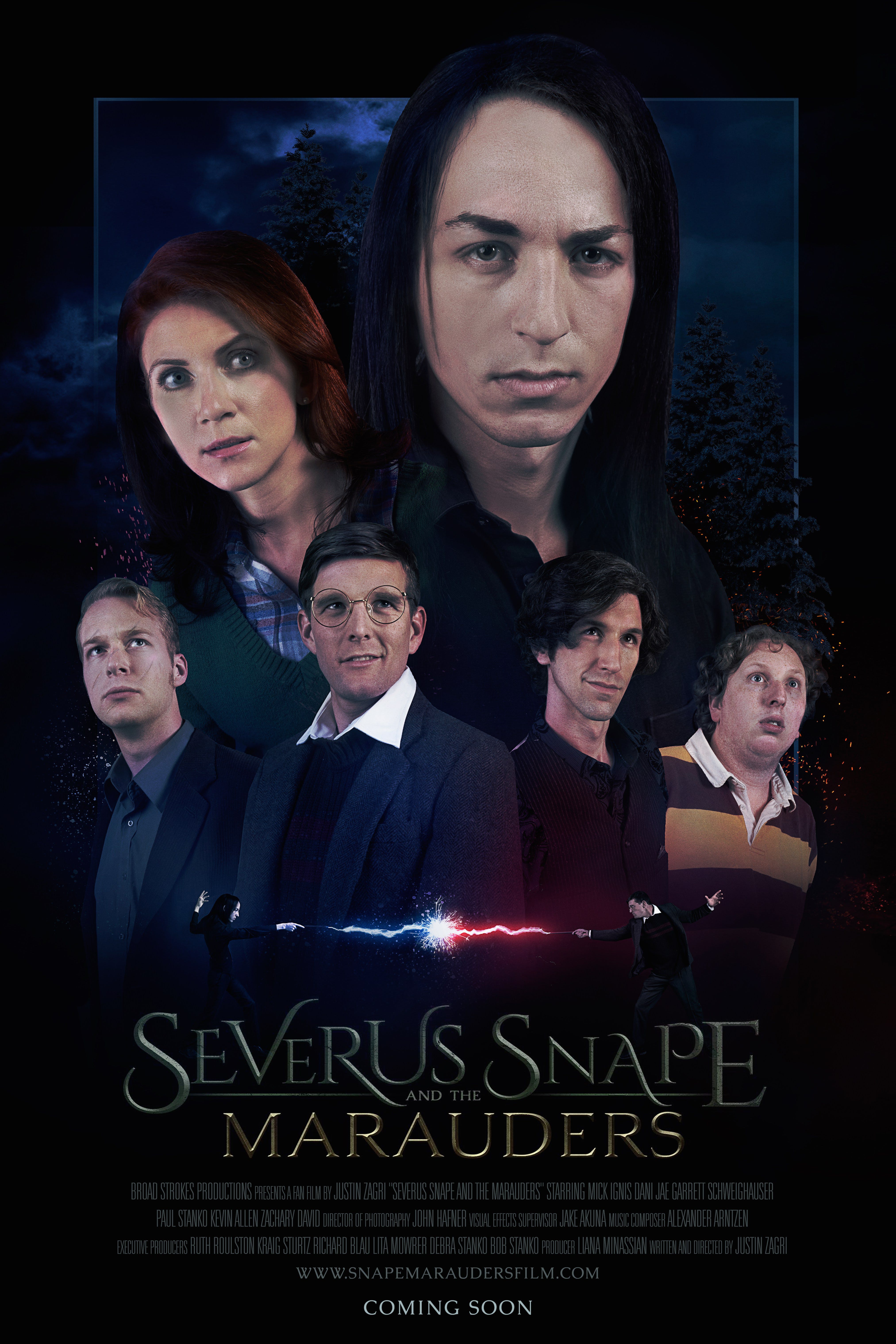 Severus Snape and the Marauders 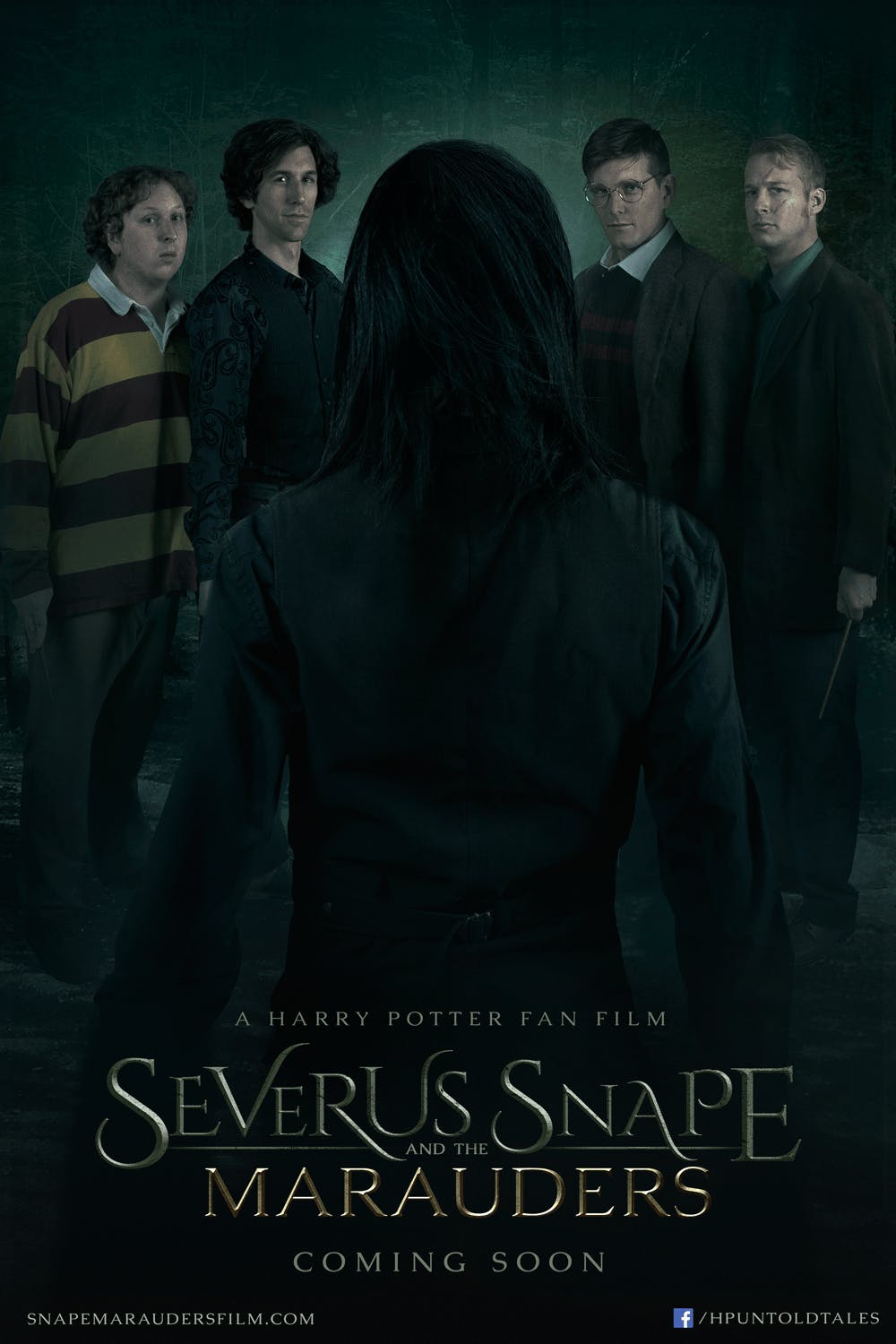 Severus Snape and the Marauders

This isn’t the first prequel to the HP series that Zagri has worked on. His 2014 fan film, The Greater Good, depicts a fateful battle between a young Dumbledore and his old friend Grindelwald: