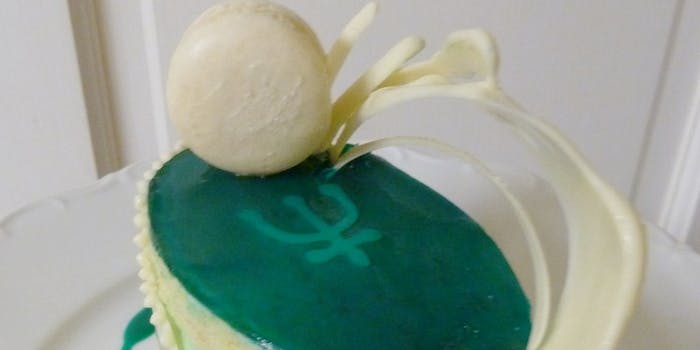 The Sailor Scouts have never looked so good.

What’s better than a moon cake?

A Sailor Moon cake, of course.

And what’s better than a Sailor Moon cake?

Ten Sailor Moon cakes, all inspired by the iconic Sailor Scouts. When they’re not hard at work saving our universe, they’re apparently inspiring one earthling to produce amazing dessert series—complete with home recipes. 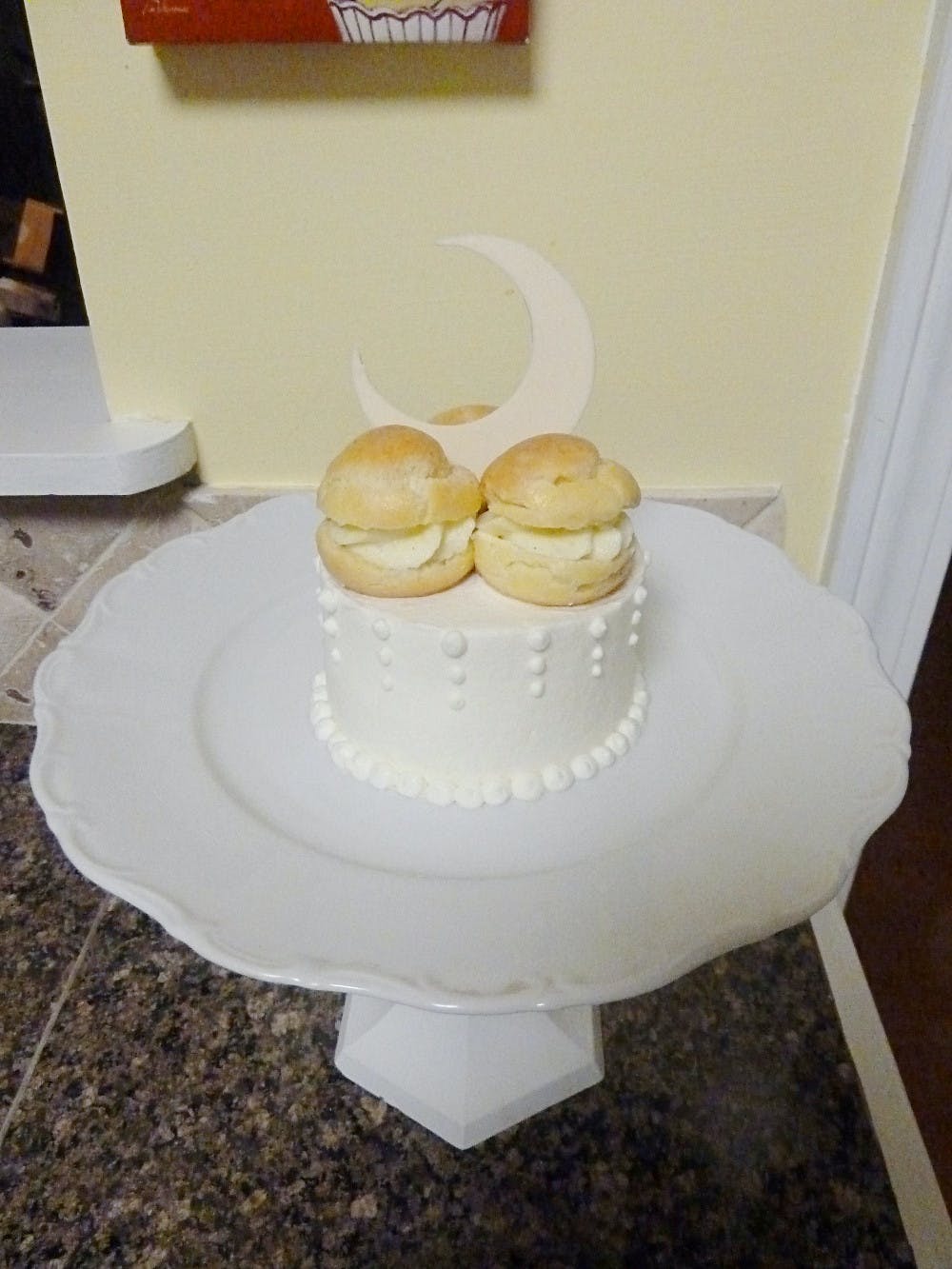 Katharina McCawley is a professional baker and dessert-maker who reluctantly traded her own cake business for more time with her family. But she never gave up her love for icing cupcakes, slinging cake batter, and displaying a beautifully ganached confectionery masterpiece in a gorgeous table setting.

So she decided to get back in the game—online at least. McCawley made her own blog, Pretty Cake Machine, where she could share her photos and recipes for desserts inspired by her love of fandoms from anime to Star Trek.  She also made a Reddit account, CakeforReddit, where she posts pictures of her delectable goodies to various subreddits to spread the love. 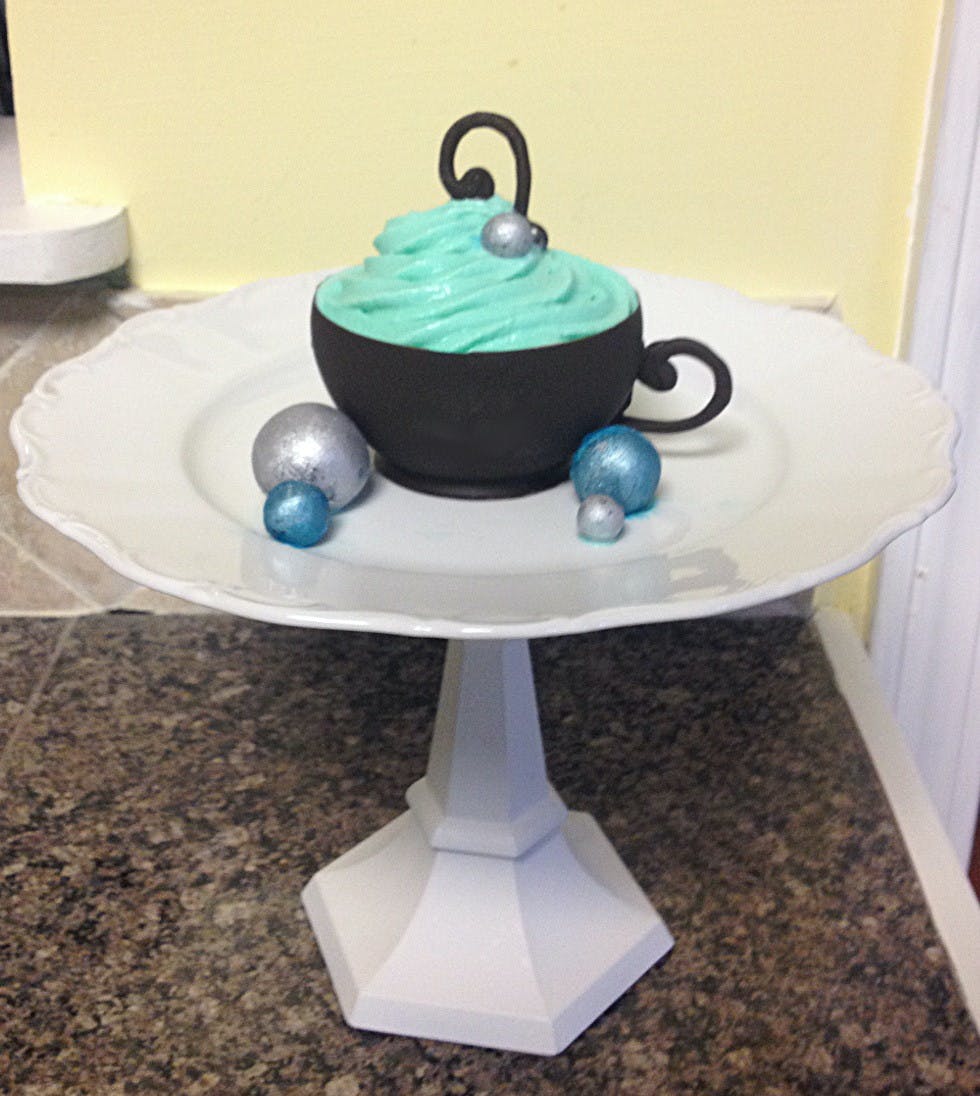 For the last three months McCawley has cooked up a series of amazing-looking desserts, each inspired by a different Sailor Senshi. On r/SailorMoon the treats have been a huge hit. “All your desserts make me hungry, but are almost too pretty to eat,” one redditor joked after McCawley whipped up a gorgeous opera cake inspired by Sailor Neptune.

I started watching Sailor Moon in Germany when I was about 8! My aunt was 4 years older than me and we both LOVED Sailor Moon, so we’d watch together and those were really positive memories for me. By the time I moved to the US in 1998, I was a die-hard fan. As I grew older I got into the manga and later seasons and kept finding new messages to love, which I think is the case for lots of fans my age. It was so ahead of its time in terms of showing strong, complex female characters. I actually think it’s still ahead of most media today in that regard.

McCawley has put thought into each of the nine designs she’s showcased so far. (The final one, Sailor Saturn, debuts next week.)

Each dessert comes with its own corresponding post on the blog which walks users through the process of baking and decorating, including the full recipe. As for eating, well, she says she tastes along the way, but that most of the cakes get eaten by her husband.

We can’t blame him. Here’s a peek at the other desserts McCawley has shared thus far. 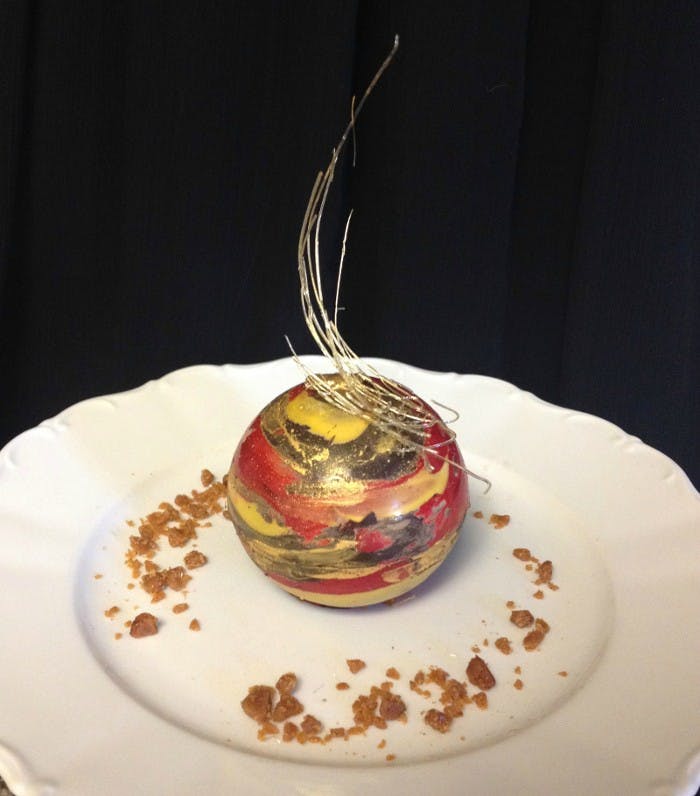 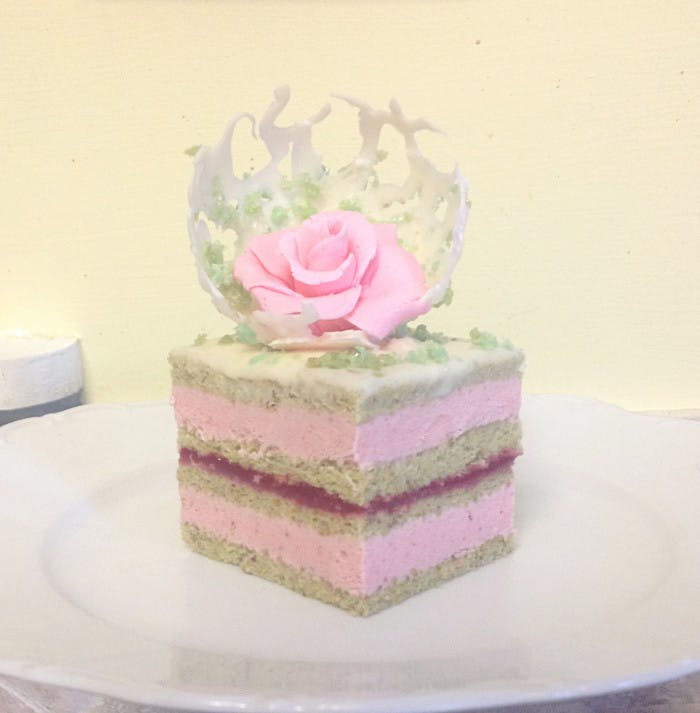 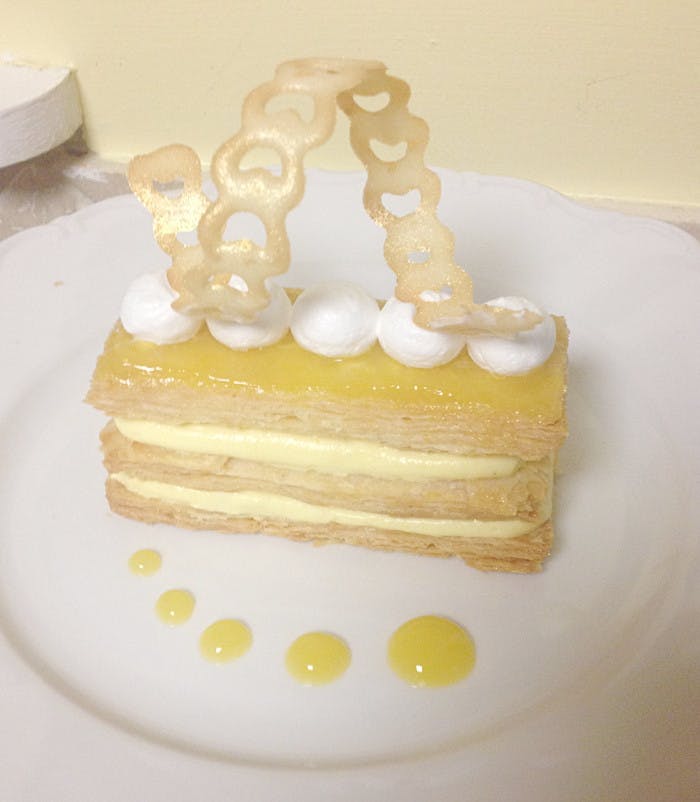 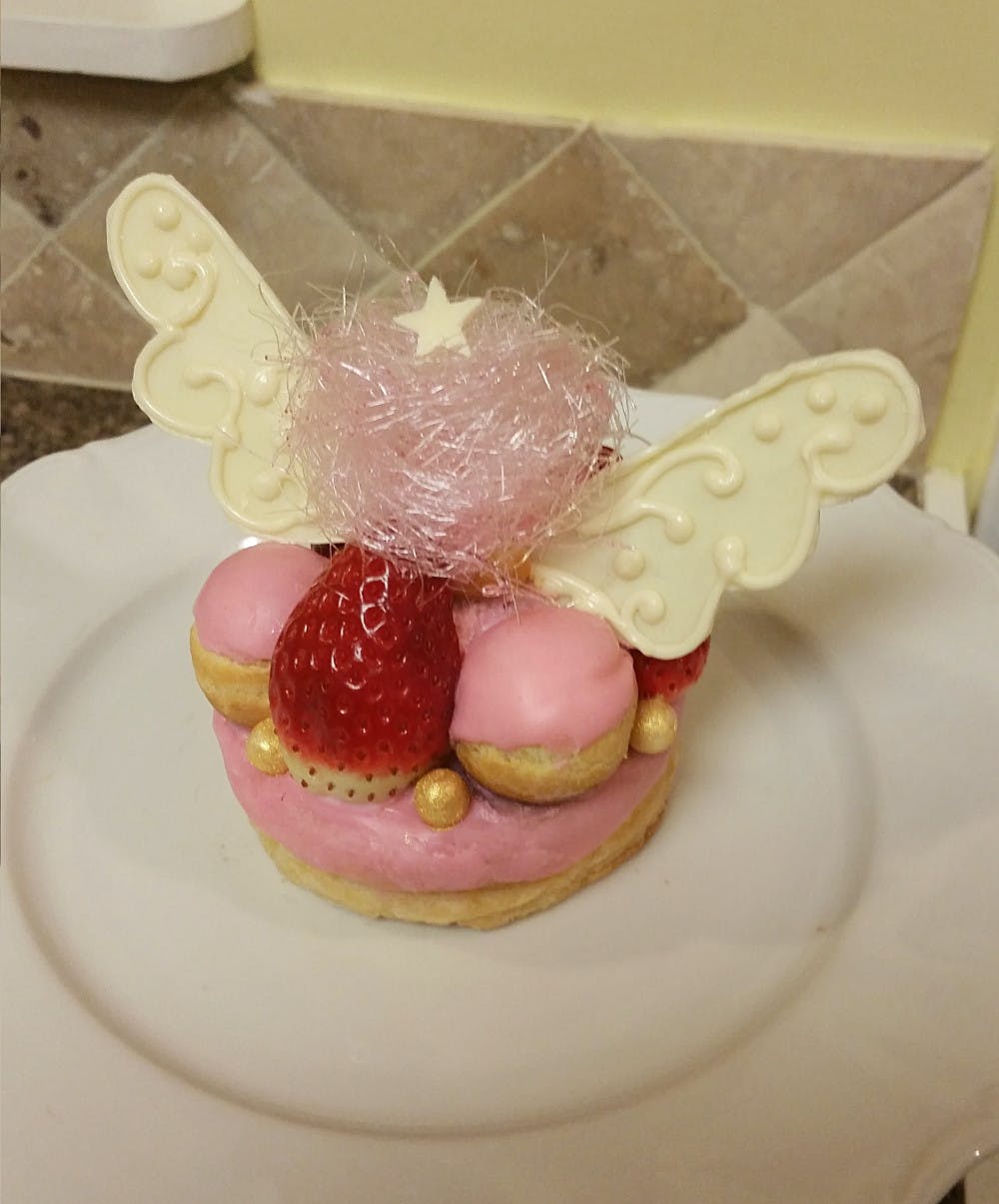 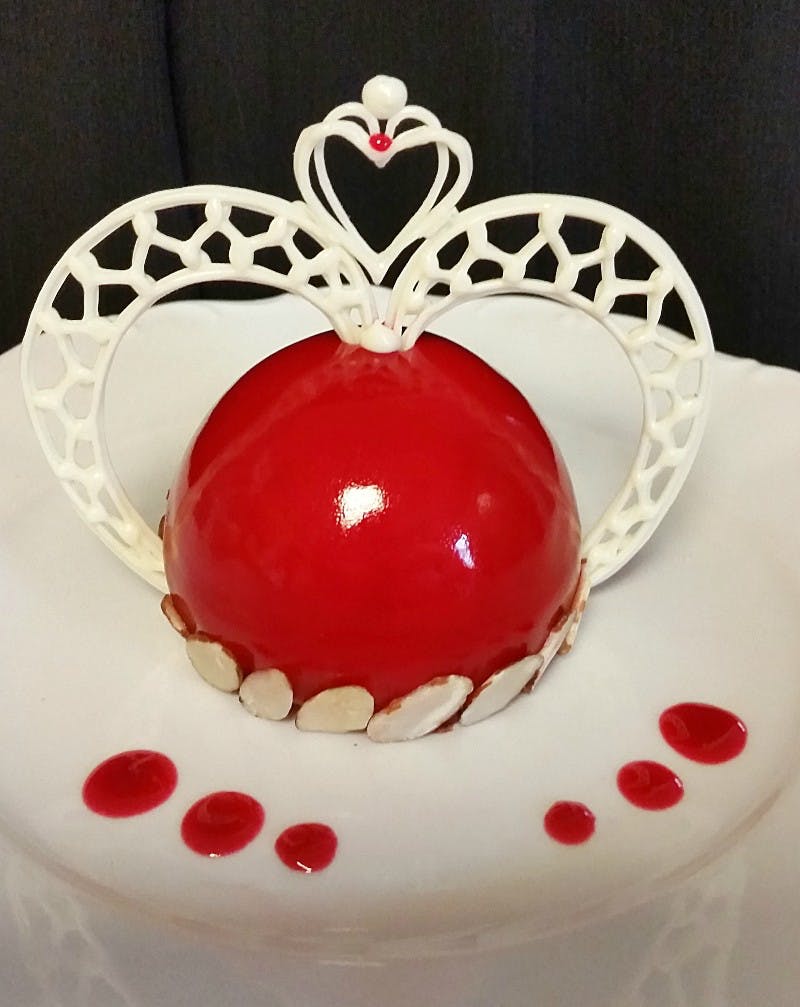 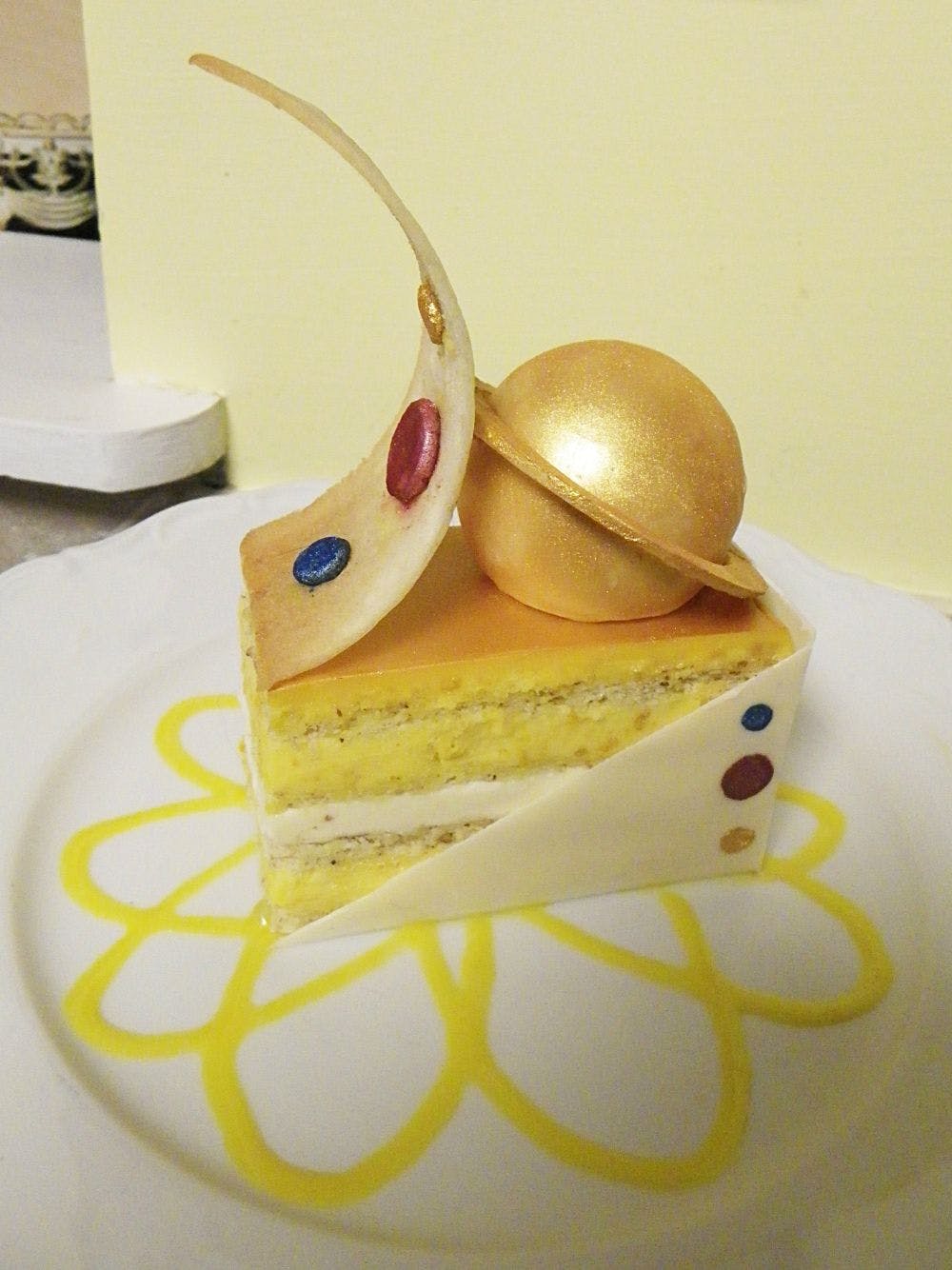 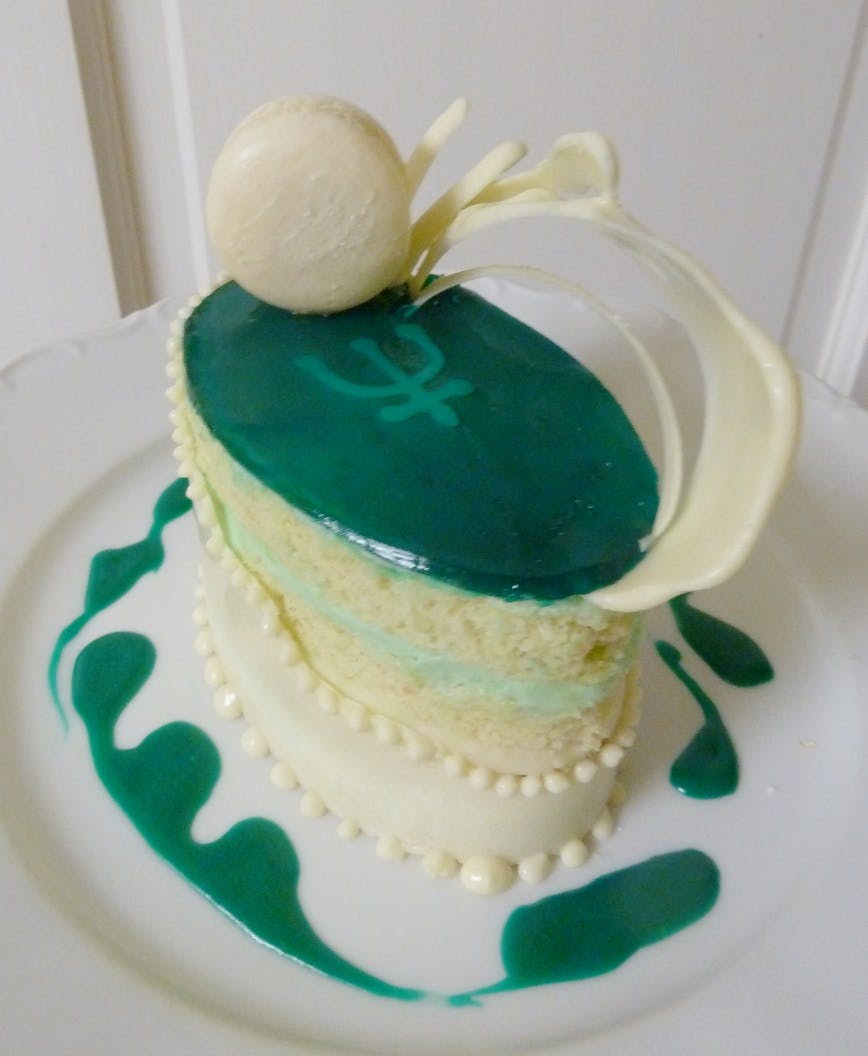 You can see all of the recipes for each cake at McCawley’s website. And if you think the Sailor Scout cakes are amazing, be sure to check out her Bob’s Burger’s gingerbread house. We’re sad she’s left the baking business behind, but grateful we can all enjoy her labor, thanks to the Internet.