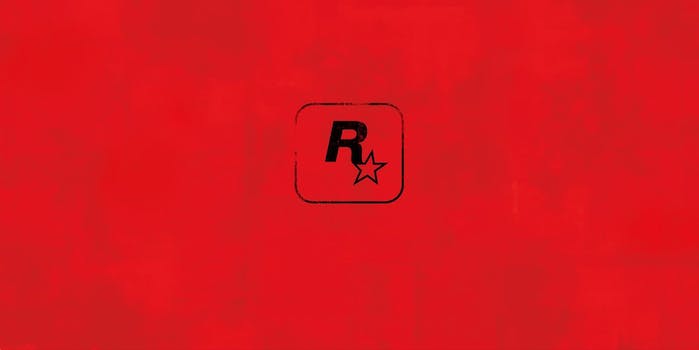 Is a 'Red Dead' announcement just around the corner?

The internet runs on hype, and sometimes all it takes is a color to drive fans wild. Rockstar Games, best known for hyperviolent fantasy worlds depicted in series like Grand Theft Auto and Max Payne, on Sunday morning had virtual gunslingers practically foaming at the mouth over this logo image.

Gamers are hoping that the appearance of this cryptic tease on the company’s main website as well as Twitter and Facebook accounts means an imminent announcement on the hotly anticipated third title in the wild west-set Red Dead series, following the smash hit Red Dead Redemption.

Seems that if there’s no Red Dead news to share, Rockstar better make some up, and pronto. Because people won’t settle for anything less. 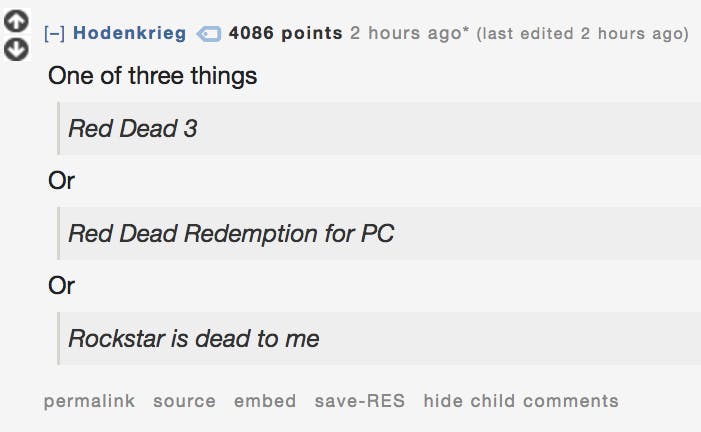