Why Rock Band 4 will be more expensive on Xbox One

Rock Band 4 will be making its triumphant return later this year, but Xbox One owners will have to shell out a bit more cash to get in on the fake rockstar lifestyle.

According to Gamespot, the retail version of Rock Band 4 for PlayStation 4 will run gamers $60 while the Xbox One version will cost more at $80. The reason for the price hike is a peripheral needed for the Xbox One to run legacy instruments. 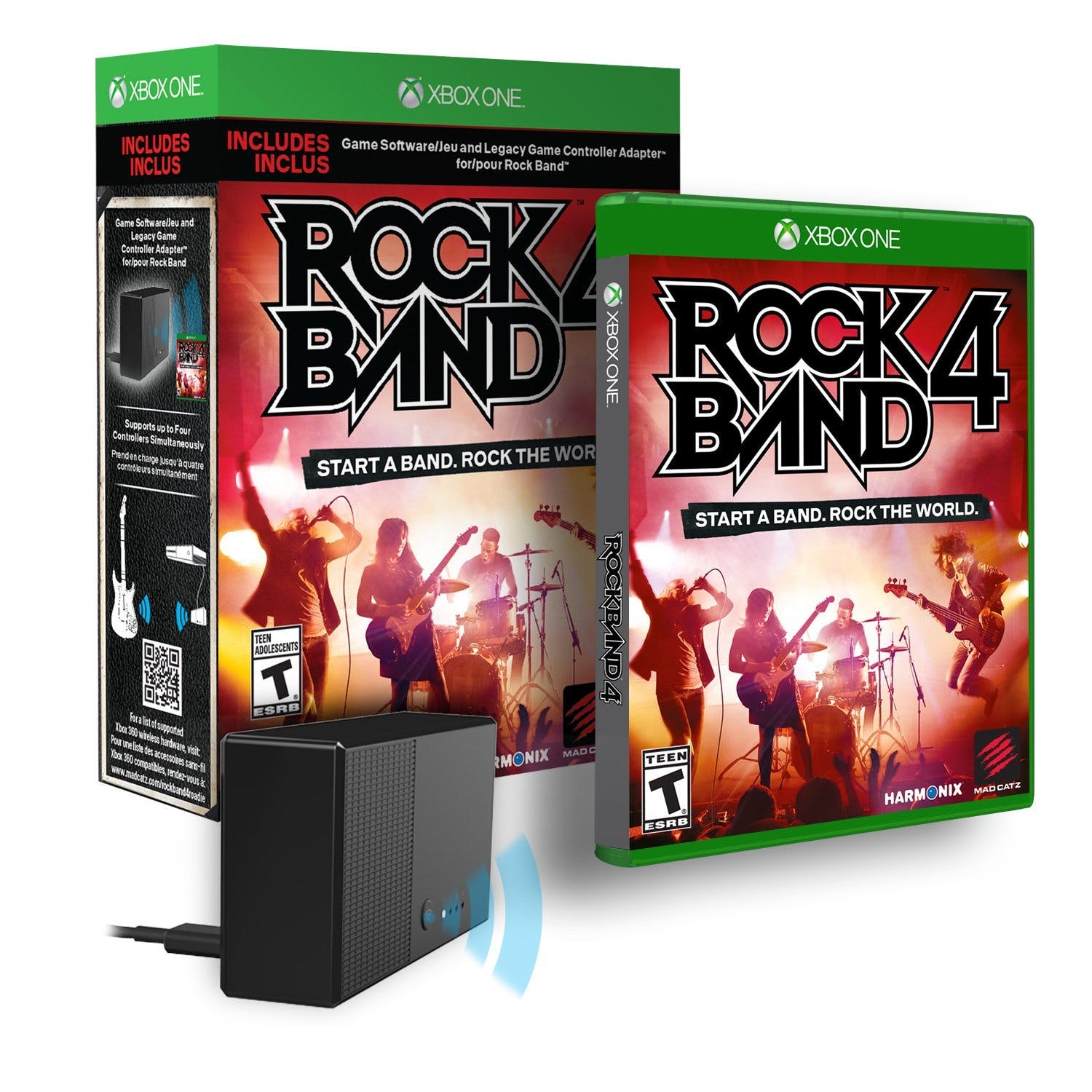 Harmonix also made a chart detailing which instruments will work with Rock Band 4. 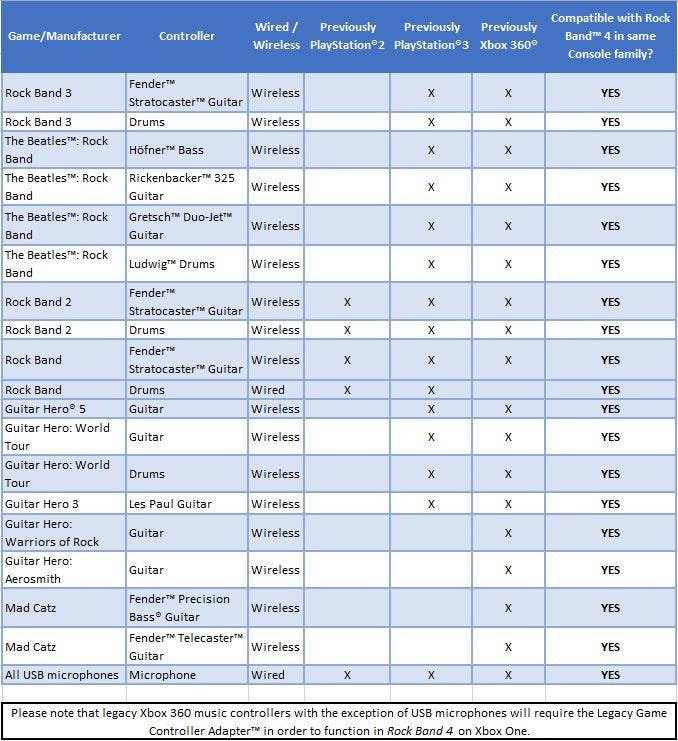 Granted the full Rock Band sets that include a slightly updated guitar, drums, and mic will be equally priced for both systems.

At least you have the option to use those dusty old controllers taking up space in your back closet. For fans that want to get in on the guitar-only Guitar Hero Live, new instruments will be necessary. This is because the controller has been redesigned, and in many ways, is a different game entirely.