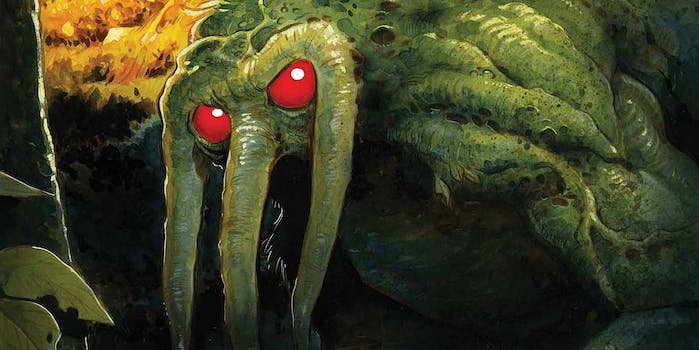 R.L. Stine is taking his first crack at comics.

R.L. Stine has spent decades scaring kids with his Goosebumps series, but now he’s adding his own touch to one of Marvel’s beloved monsters.

Marvel announced today that Stine is writing a limited, five-issue series starring Man-Thing. The swamp monster, introduced in 1971, will debut once again in comic books this March. The comedy-horror series will contain a short stories written by Stine and illustrations by a different artist each issue. Tyler Crook will design the covers. The first issue features interior artwork from German Peralta and Daniel Johnson. 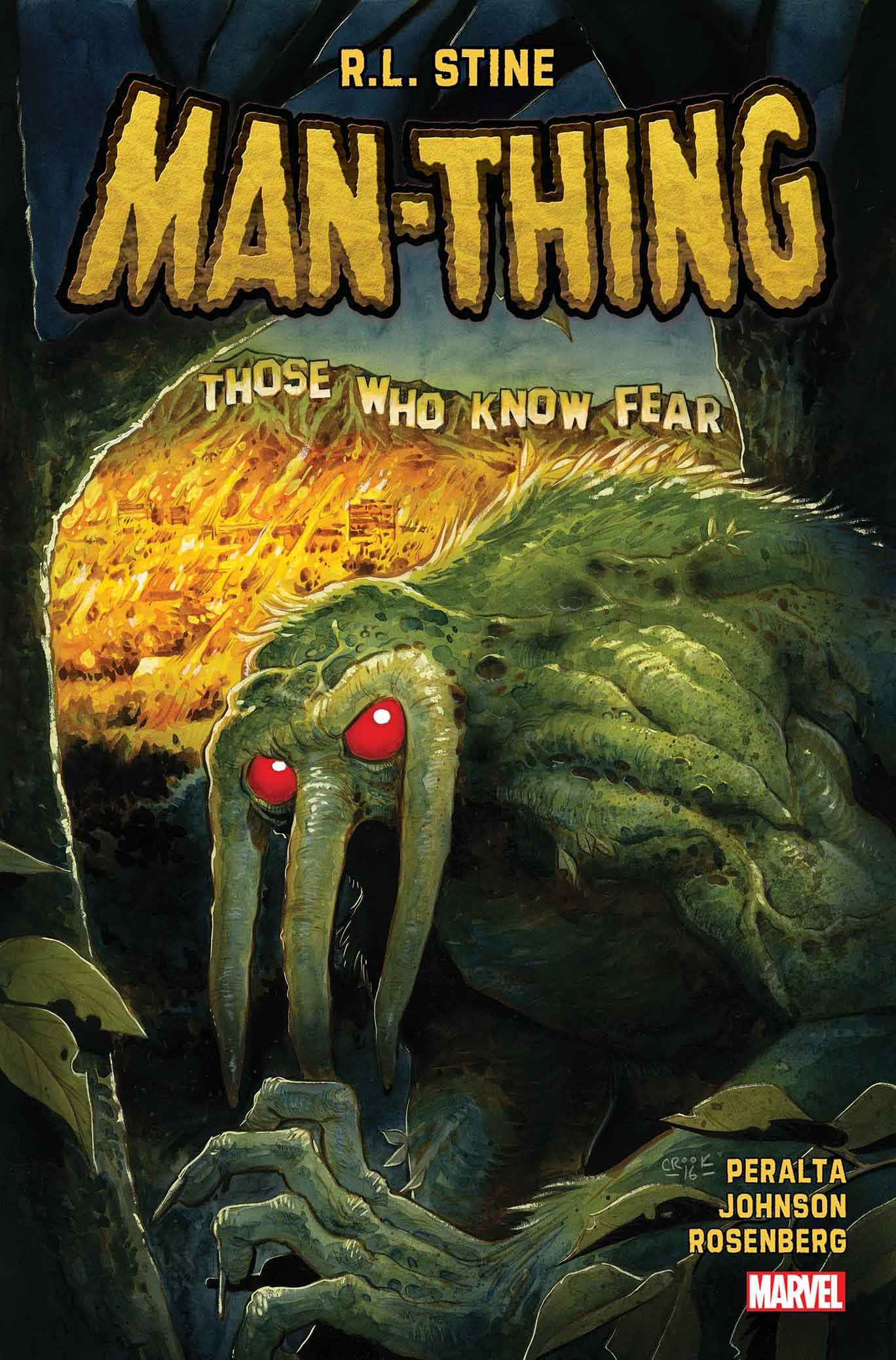 This version of Man-Thing will be quite different than the one that appeared in the previous comics: Stine’s Man-Thing is able to talk “and he’s very sarcastic.”

“R.L. Stine in the Marvel Universe—that’s an event in and of itself,” Marvel Editor-in-Chief Axel Alonso said in a press release.  “And is there a Marvel character more perfectly suited to his sensibilities than the monstrous Man-Thing?  Stine and artist German Peralta are spinning a tale full of action, horror, humor and heart—one that’s sure to please R.L. Stine fans, Man-Thing fans, and new fans.”

Stine first teased that he would be writing something for Marvel in a Reddit AMA back in October. According to the New York Times, Stine was offered several characters to write by Marvel, but chose Man-Thing because he particularly liked swamp monsters. 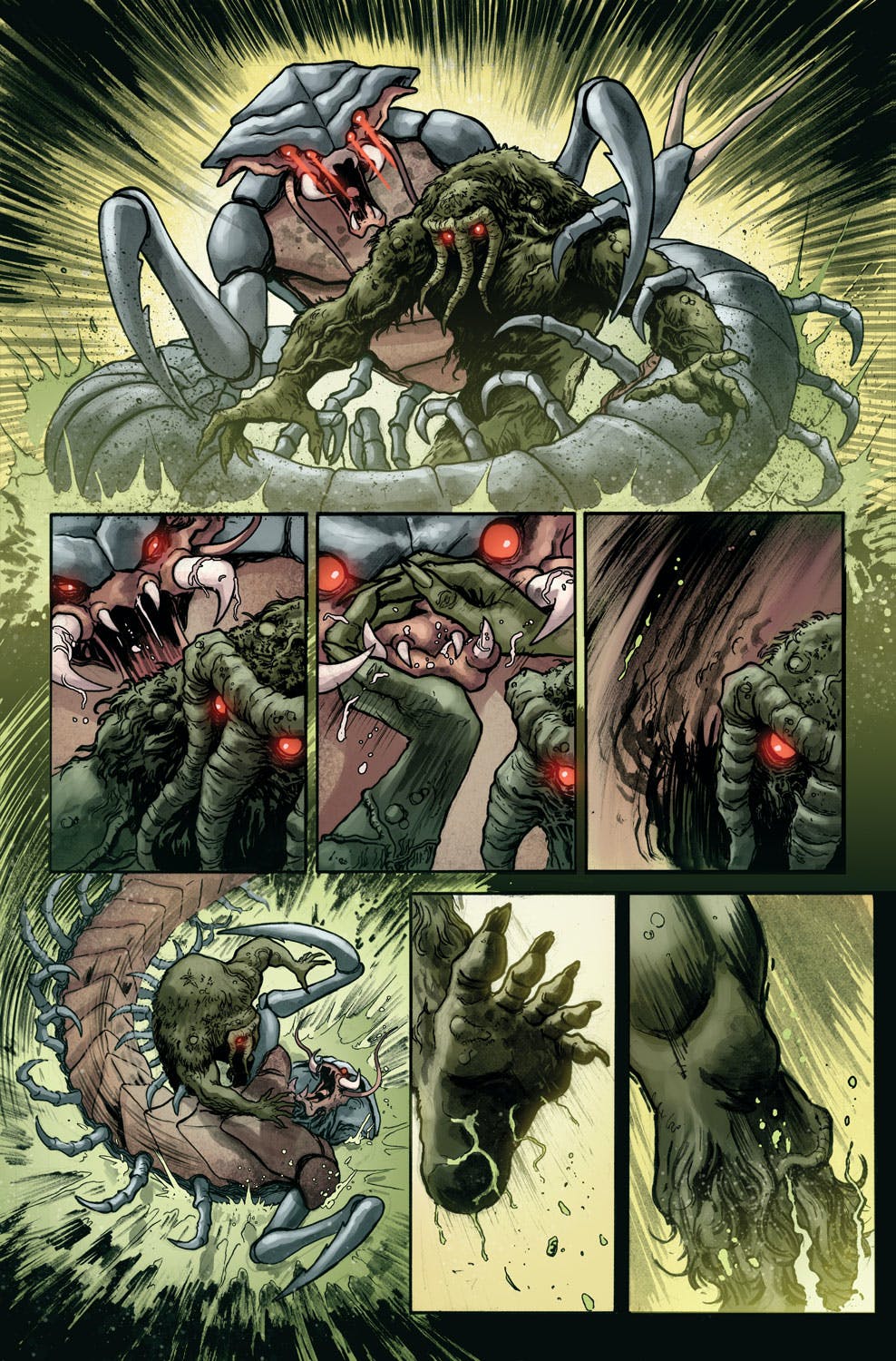 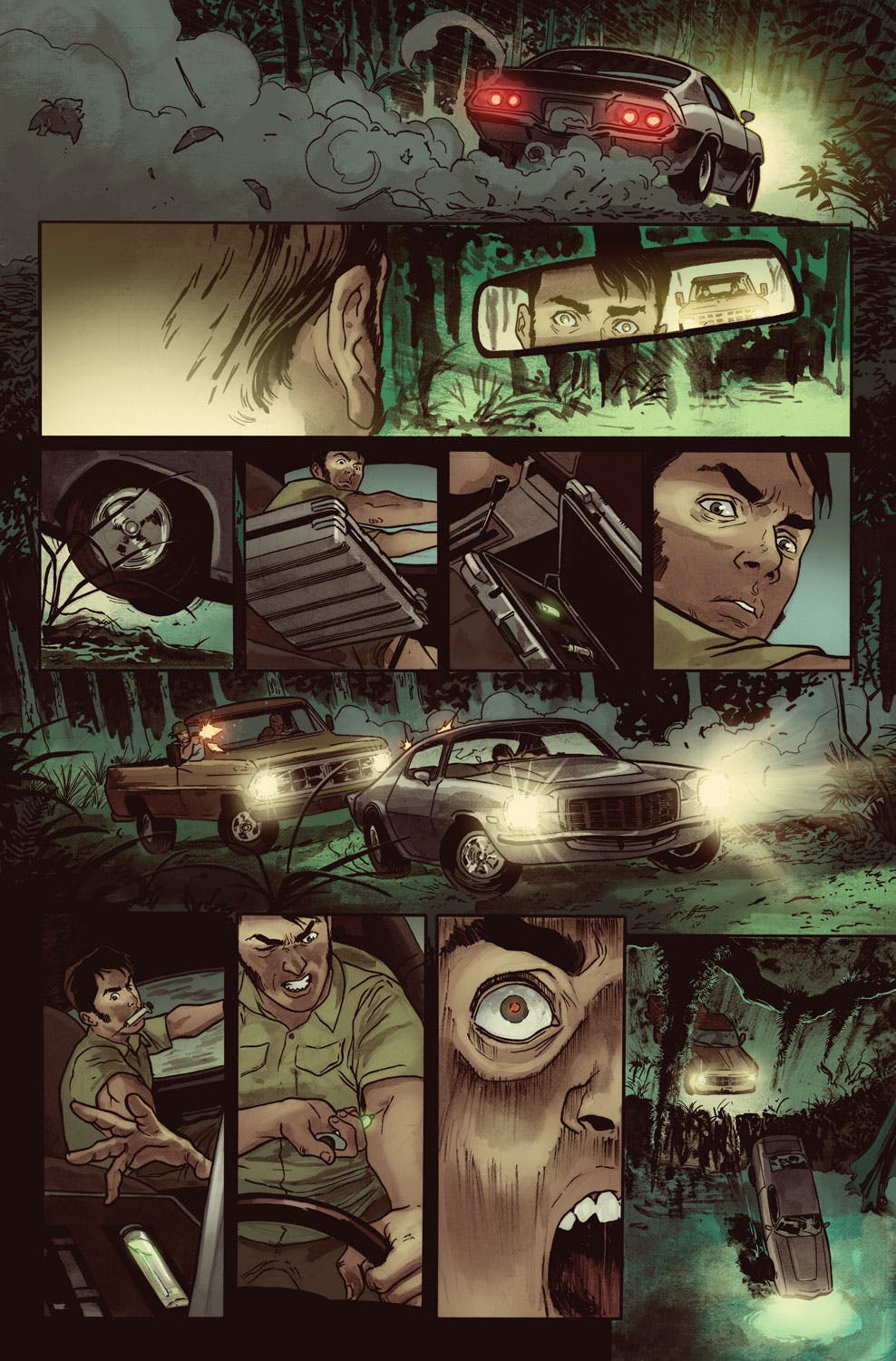 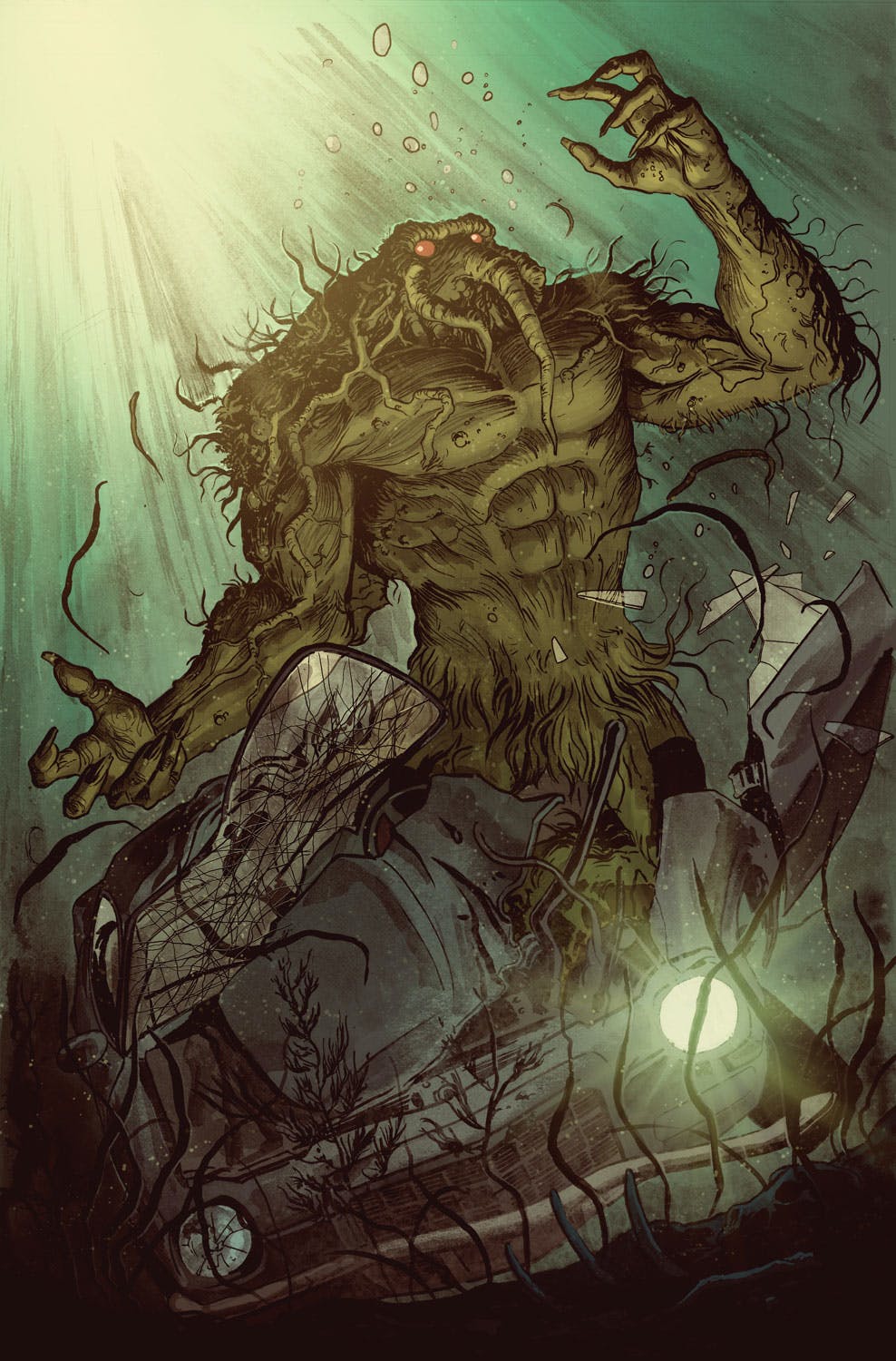 For Stine, who read comics as a kid and originally wanted to be a comic book artist before realizing he couldn’t really draw, it’s a dream come true.

“I’m going to do a lot of action and a lot of great violence and make it creepy, but I’m going to make it funny at the same time,” he said. “It’s what I try to do in my books.”