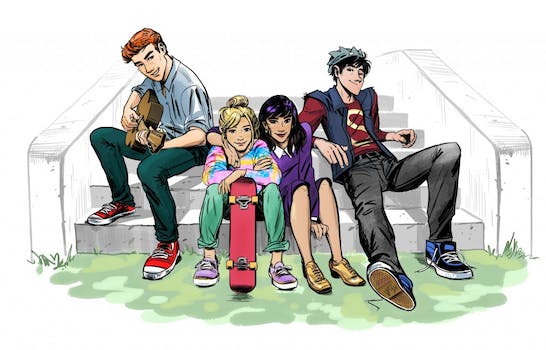 Your favorite boy next door has a 'dark secret' in the forthcoming TV series.

The CW’s new series Riverdale is at least nominally based on the longstanding Archie comics series—in that there’s a town called “Riverdale” and a group of characters named Archie, Betty, Veronica, and Jughead.

But fans of this long-running, tongue-in-cheek hymn to Americana may not recognize their on-screen counterparts. Newly released casting details about each of the show’s famed four main characters reveal that the Riverdale of today is not exactly the one we’ve come to know and love. 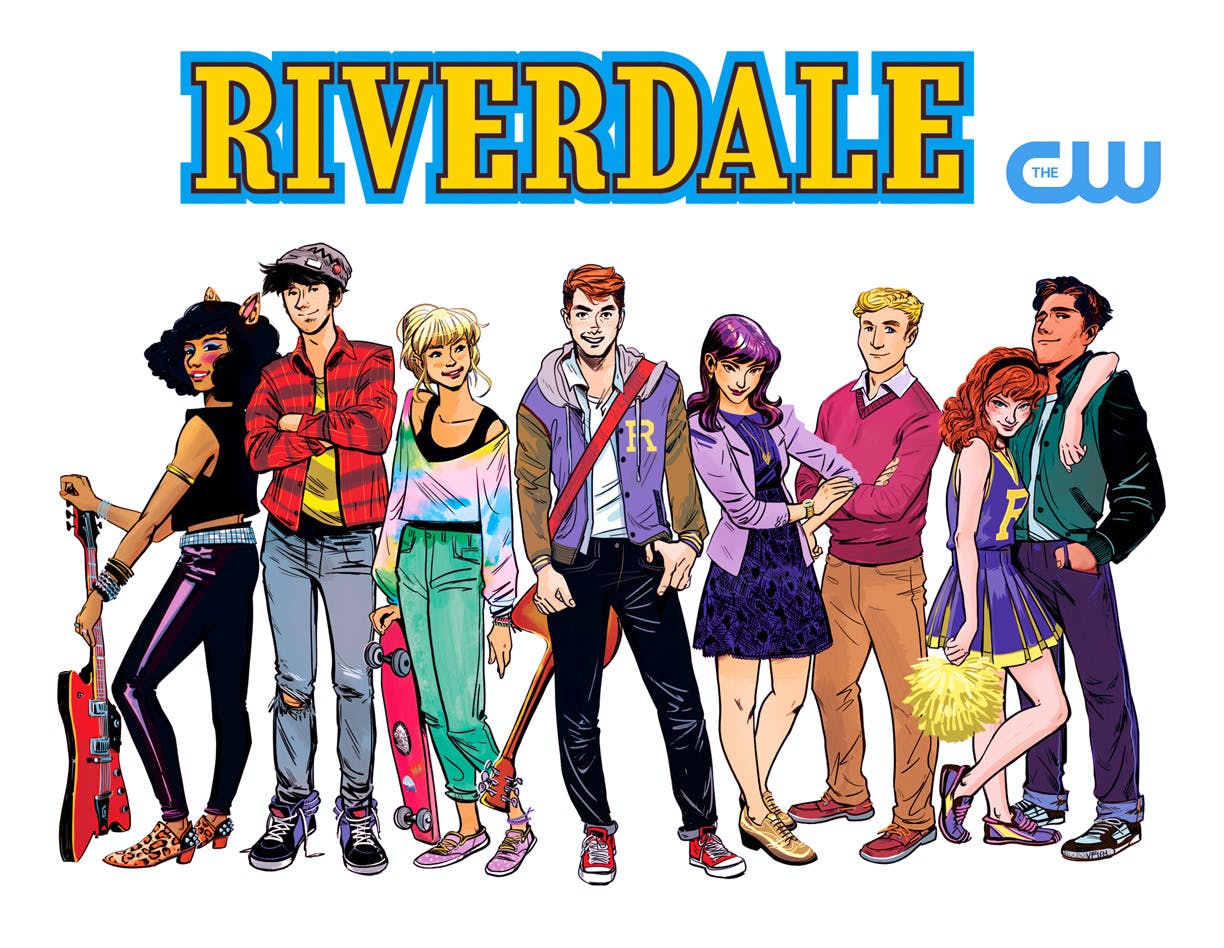 Set in the present, the series offers a bold, subversive take on Archie, Betty, Veronica and their friends, exploring the surreality of small-town life — the darkness and weirdness bubbling beneath Riverdale’s wholesome façade.

Now, TV Line has learned that the “core four” members of the group will all have startling new personality traits that they’ve never shown in the mostly comedic series before.

Betty Cooper seems more like Betty Draper, with her bubbly blonde personality masking “some self-esteem issues and affinity for Adderall.” She also has a “goth” little sister and an “emotionally brittle” mother. Yeek.

Happy-go-lucky Jughead is now an “emo-heartthrob” who’s actually currently on the outs with his former best friend, Archie. Producers want Jughead to be played by a hearing-impaired actor, an interesting shift in the character—while perennial sexpot Veronica will “ideally” be cast as Latina, which isn’t exactly a fresh take on a hoary stereotype. Meanwhile, Archie himself is “harboring more than one dark, terrible secret.”

This definitely isn’t the Riverdale we knew as kids.

The Archie comics franchise has had a notable resurgence in recent years, with a popular new title series snagging famed artists like Fiona Staples and a series of hit horror mini-series like Archie vs Predator. This resurgence of popularity is a good sign for the show; though other attempts to bring Archie to the live-action screen have flunked, the recurring popularity of the ’90s series Sabrina, the Teenage Witch indicates there’s still an audience for the new series—if viewers still recognize the characters.

From TV Line, here’s the casting notice for our favorite Riverdale high-schoolers:

ARCHIE ANDREWS | A high school sophomore, the redhead is still boyishly handsome but “pumped and looking good after working construction for his dad during the summer.” Archie is grappling with heavy issues and juggling the interest of several girls while discovering his passion for writing and performing music against his father and his football coach’s better wishes. Oh, and he’s harboring more than one dark, terrible secret.

BETTY COOPER | The blonde and pretty sophomore is described as having “some self-esteem issues and affinity for Adderall.” Eager-to-please, wholesome and studious, Betty has a super-crush on her longtime best bud, Archie. But tired of being the “perfect” everything, she turns to her new friend, Veronica, for life advice. Betty has an emotionally brittle mom, a goth-like sister and a coveted spot on the cheerleading squad — though with certain conditions….

VERONICA LODGE | Producers are aiming to ideally cast a Latina as this “silver-tongued” stunner, who has just returned to Riverdale from New York following a scandal which resulted in her father going to prison. Extremely intelligent, self-confident and immediately popular, Veronica is eager to reinvent herself — from Mean Girl to caring friend.

JUGHEAD JONES | A hearing-impaired actor is being sought to play Jughead as an “emo-heartthrob.” The lanky lad is Archie’s former best friend, seeing as the two still are smarting from a rift that took place between them. Angry, but with a philosophical bent, Jughead “refuses to take the olive branch being proffered by Archie, the hurt goes that deep.”

The show is in development with a pilot script by Aguirre-Sacasa.