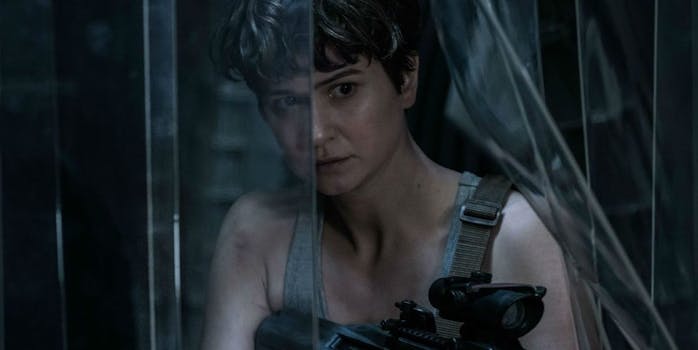 The sequel to Alien: Covenant already has a completed script, and there could be more Alien movies on the way.

Speaking to the Sydney Morning Herald, director Ridley Scott hinted that the Alien franchise could keep running and running.

“If you really want a franchise, I can keep cranking it for another six,” he said. “I’m not going to close it down again. No way.”

His statement will sound like music to the ears of Fox studio executives, although Alien fans may not be so excited. Prometheus inspired a mixed response, and the jury’s still out on Alien: Covenant.

For fans who doubt Scott’s ability to keep producing decent Alien movies, it’s worth remembering that he made The Martian just two years ago. He’s still perfectly capable of making a seriously awesome sci-fi movie. The worst-case scenario is that Alien: Covenant gets five unnecessary sequels, which you can simply choose to ignore in favor of rewatching the original Alien.