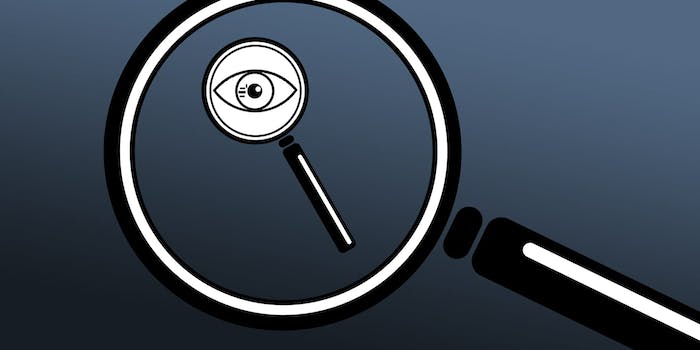 They have a very good reason.

In its most meta post to date, Retraction Watch just posted its very own retraction.

The academic publishing watchdog group working on a database of retracted papers announced a retraction of an article it originally wrote for Lab Times about how to report scientific misconduct on Monday. Retraction Watch founders Ivan Oransky and Adam Marcus initially suggested contacting the paper’s editor and, if the editor suggests it, then contacting the authors of the paper.

“Contacting authors before anyone else knows about potential issues in their work, only serves to give unethical scientists time to hide their tracks—and let’s face it, those who are actually guilty of misconduct probably don’t have any scruples about covering up the evidence of that misconduct,” Marcus and Oransky wrote in a new article for Lab Times.

They said they came to this conclusion after three years of “observing cover-ups, being berated by select lawyers and speaking to people intimately involved in misconduct investigations.” They also apologized for the bad advice.

Now they suggest not contacting the authors or the editor, but instead relevant people at the institution the author works at. Alternatively, concerned parties can try contacting the Office of Research Integrity or even just posting an anonymous comment on PubPeer where people discuss academic papers.

We’re not sure if the retraction will be included in Retraction Watch’s upcoming database, but it seems likely.