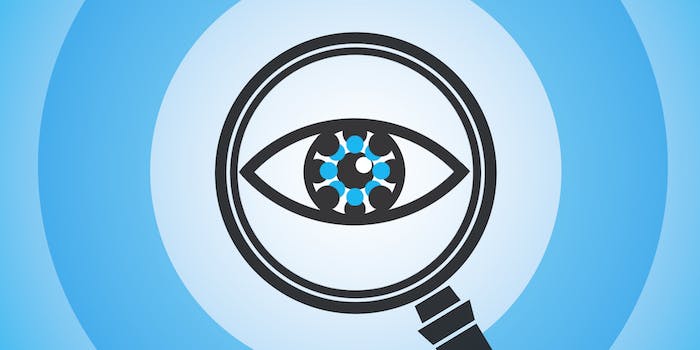 Retraction Watch partners with the Center for Open Science for crucial database.

The fight for scientific transparency and accessibility just got easier to manage.

The COS already has a platform for creating databases in its Open Science Framework, which allows researchers to post and share their findings and control its visibility within the network. Researchers can make their data available to a select few people or the entire world.

But searching for particular papers, authors, or even journals on Retraction Watch’s blog is difficult as it was never designed to be a database. Readers mostly catch wind of retractions as they appear on the blog–such as today’s post about an editor optimizing the editorial process of his papers on optimizing algorithms by choosing his own peer reviewers. That’s a major no-no in publishing.

In a press release about the partnership, Retraction Watch founder Ivan Oransky said:

The Center for Open Science is an internationally recognized standard-bearer for open science and reproducibility. It’s natural that we would select their platform to create a database of retractions designed to reduce waste in science and allow scholars to study the scientific literature in order to promote scientific integrity. We’re delighted to partner with them on this important project, and to contribute to the OSF.

At this time it’s unclear when the database will become available.