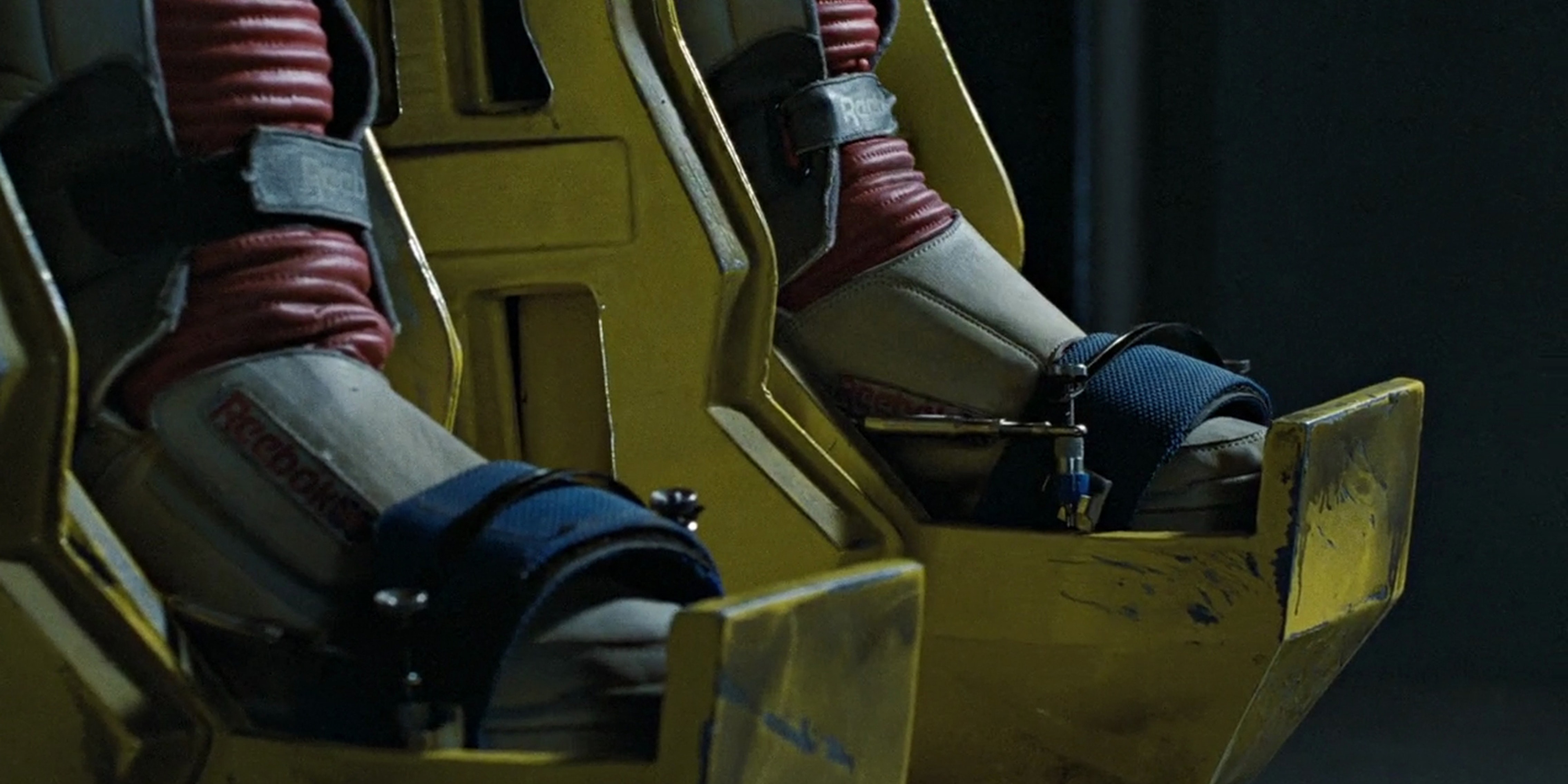 The 'Alien' franchise is getting its own holiday like May 4th, and it includes the reissue of these classic sneakers.

Following in the footsteps (pun intended) of Nike’s Back to the Future sneakers, Reebok is issuing a new run of the red and white “Alien Stomper” boots worn by Sigourney Weaver in Aliens.

Despite their status as blatant product placement, Ripley managed to make those Reebok sneakers look memorably badass in the 1986 sci-fi movie. Since then they’ve gained a kind of retrofuturistic cool factor among fans of the Alien franchise, and after years of semi-authentic Reebok revivals, the “real” high-top version is finally going on sale.

To complete that timeless “running for your life from xenomorphs” look, couple your new Reeboks with a stained white T-shirt and a jumpsuit. 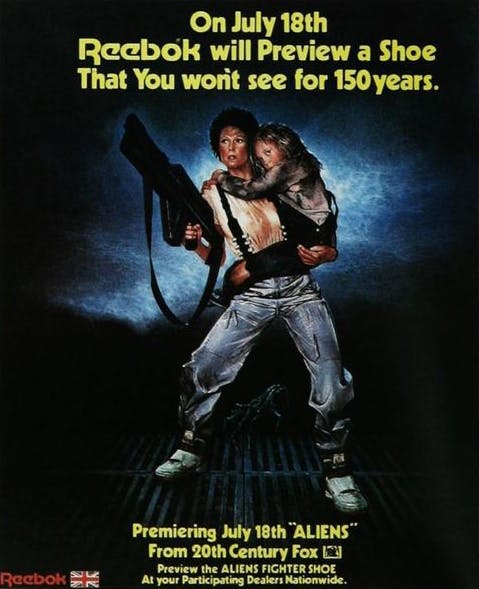 Reebok’s Alien Stomper reissue is happening as part of “Alien Day,” an attempt by Fox to cash in on the popularity of geeky holidays like May 4th and Back to the Future Day. We’d be the first to admit that Alien Day is not a real thing, and is clearly just an excuse to sell Alien merchandise. That being said, Ripley’s sneakers look awesome and we still totally want a pair, cynical marketing ploy or no. 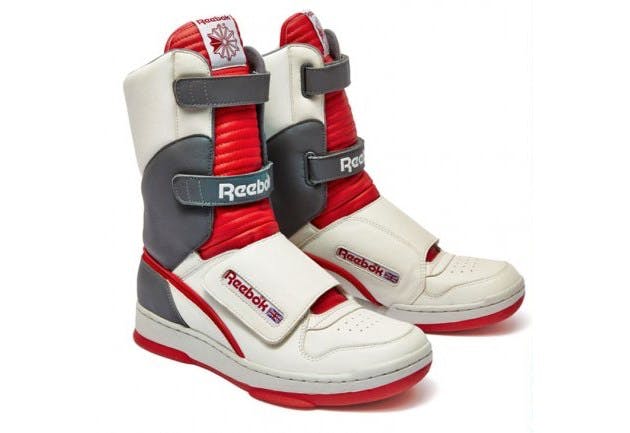 Taking place on April 26 (a loose reference to LV-426, the planet from Alien), Alien Day involves a string of Alien/Aliens double bills in Alamo theaters across the country, and the release of an Alien spinoff audio drama voiced by Rutger Hauer.

Yes, Fox and Reebok just tricked a bunch of nerds into paying hundreds of dollars for limited edition 1980s ski boots. But somehow, we just can’t feel mad about it.