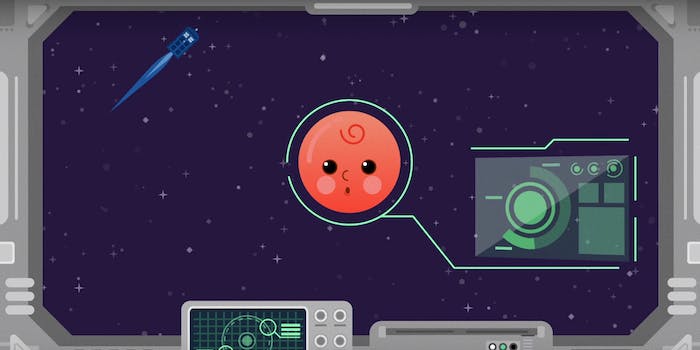 Cute explainer video breaks down red dwarves, humanity’s next hope after the sun

Chances are a red dwarf will be the last star in the universe to burn out.

Life as we know it will end one day, but the key to finding alien life—and humanity’s last hope for survival beyond Earth—is already out there.

According to a new video from the educational channel Kurzgesagt, the last star left in the universe will probably be a red dwarf. It has a lifespan of approximately 10 trillion years and burns out more slowly than other stars—such as the sun itself, which only has about 1 billion years left.

Red dwarfs also exert enough energy to support a system of planets (but only if you’re within the right distance of it), giving humanity a possible viable option once Earth can no longer support us for trillions of years. But if a red dwarf makes it possible for us to inhabit another planet, what’s to say one isn’t already doing that for other lifeforms?

Screengrab via Kurzgesagt – In a Nutshell/YouTube