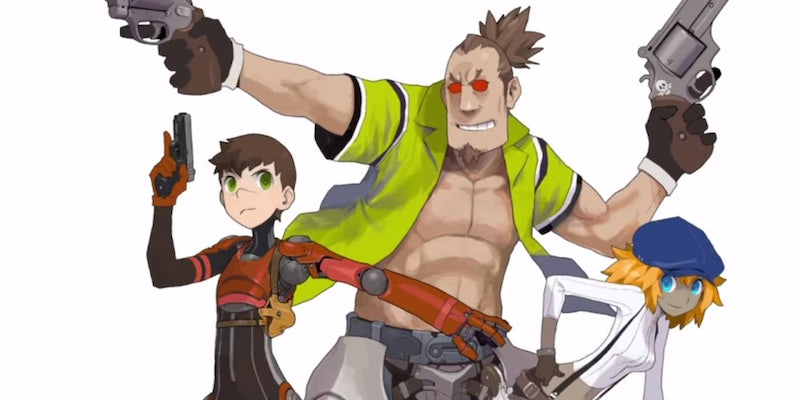 Red Ash is the spiritual successor to Mega Man Legends

A teaser trailer has been released for 'Red Ash: The Indelible Legend.'

It seems gamers will get that spiritual successor to Mega Man Legends in the form of Red Ash: The Indelible Legend.

There’s no word on whether this will be a Kickstarter-funded game, but considering Mega Man creator Keiji Inafune turned to the crowdfunding service to make Mighty No. 9, a spiritual successor to Mega Man, it’s quite possible. It’s being made in collaboration with animation house Studio 4°C.

It seems that Japanese game developers are having trouble getting their ideas greenlit. Earlier this year, we reported that Castlevania creator Koji Igarashi turned to Kickstarter to create a new game Bloodstained: Ritual of the Night. Since publishers like Konami seem to be leaving dedicated gaming, Igarashi felt that his ideas would only manifest if he appealed directly to his fans.

Mega Man Legends 2 was released on PlayStation in 2000. Since then, fans have been craving a sequel, and one was actually announced for the Nintendo 3DS in 2010. But in 2011, the game was canceled midway through development. A prologue—Mega Man Legends 3: Prototype—was also canceled.

The game will be fully revealed on July 4 at Anime Expo in Los Angeles. Here’s hoping fans can finally get some closure.