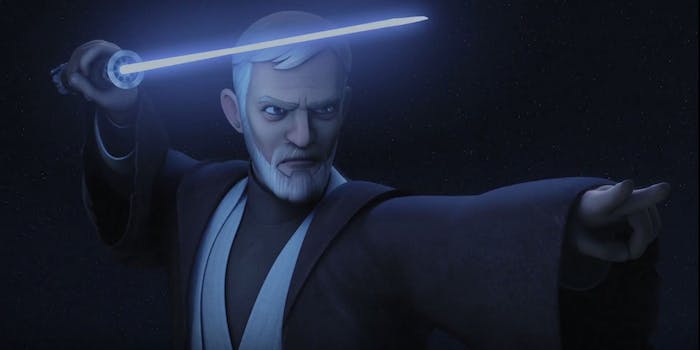 The second half of season 3 is sure to be exciting.

Rogue One is still dominating the box office, but new Star Wars stories are coming to the small screen quite soon. We already knew that Forrest Whitaker will be voicing his film character Saw Gerrera when the show returns on Saturday, but the brand new mid-season trailer uploaded to the Star Wars YouTube channel reveals even more tie-ins to the film, and promises a darker tone in the second half of Season 3.

The trailer also introduces high-profile characters like Bail Organa, Mon Mothma, and General Dodonna to our small band of Rebels. Other Rogue One references we can spot include the fleet of Hammerhead Corvettes used in the movie’s climactic sequence and a squad of black Imperial Deathtroopers. This season of Rebels takes place about three years before from the events of Rogue One. 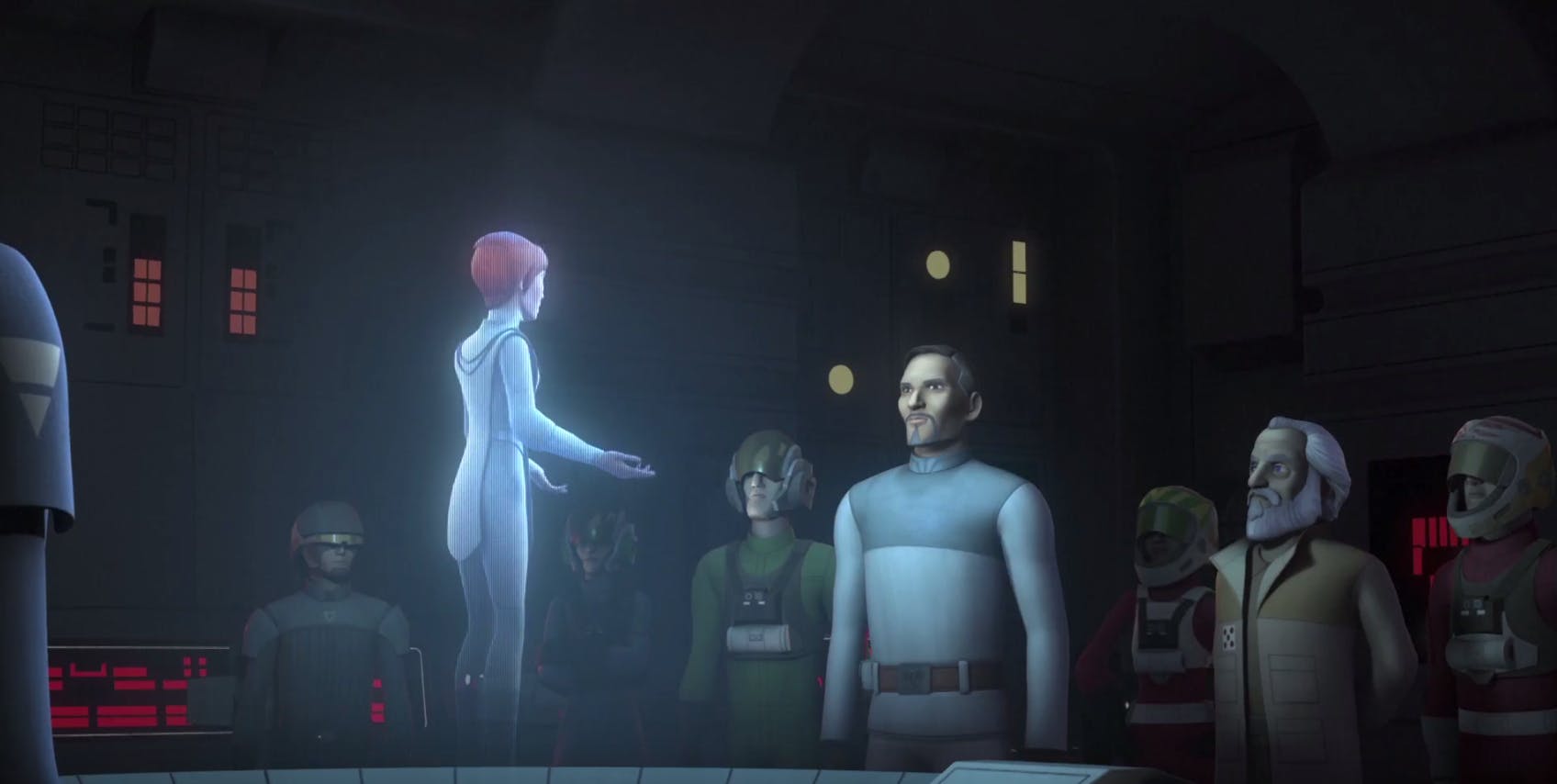 The biggest moment in the trailer is saved for last, as the show quickly makes good on the promise of the mid-season finale by teasing a duel between Ben Kenobi and Darth Maul. Maul used Ezra to track down Kenobi’s location in the most recent episode, and he vowed revenge, but fans were unsure if that rematch would happen in Rebels. Now we have a definitive answer.

Entertainment Weekly confirms that the aged Kenobi will be voiced by Steven Stanton, doing his best Alec Guinness impression. The confrontation on Tatooine will likely occur near the end of the season, but the mid-season premiere is set for Jan. 7, 2017.