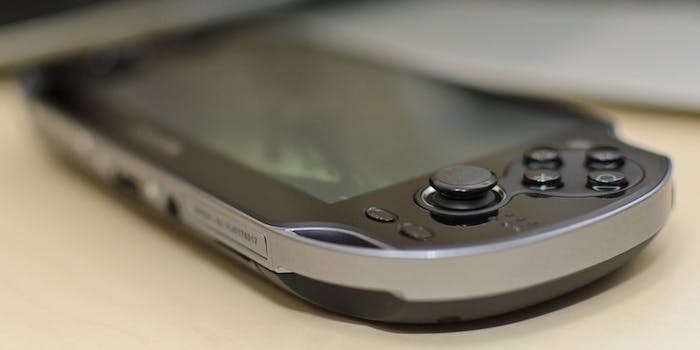 Sony will issue refunds over its misleading PS Vita ads

The FTC has handed down its verdict.

Sony and lawsuits go hand-in-hand. It sure feels like it, at least.

Before the release of Sony’s gaming handheld device, the PlayStation Vita, the company advertised that players would be able to seamlessly play their PlayStation 3 games remotely. These claims were far from accurate.

And so, the Federal Trade Commission approved final orders this week against Sony for misleading the public with advertising campaigns during PS Vita’s launch. In November, Sony agreed to a settlement with the FTC after the agency complained that SCEA and its advertising partner, Deutsch LA, willfully misled people in 2011 and 2012 by (among other things) prominently advertising Vita remote play features.

The FTC claims that Sony’s advertising firm, Deutsch LA, misled consumers by urging its employees to create awareness and excitement about the PS Vita on Twitter, without proper disclosure of their connection to the advertising agency or its then-client, Sony.

And of course, the FTC has “barred [Sony] from making misleading advertising claims about the features or attributes of its handheld gaming consoles in the future.”

So what does this mean for the millions of PS Vita owners that purchased the handheld before June 1, 2012? Sony can give them “either a $25 cash or credit refund, or a $50 merchandise voucher for select video games, and/or services.”

Earlier this year, Sony had to compensate gamers affected by the 2011 PlayStation Network hack by offering financial compensation or free games. Last year Sony was hit with a lawsuit about less-than-stellar graphics in Killzone: Shadowfall, and yes, it’s moving forward.

It must be noted that remote play between the PS4 and PS Vita works well—so there’s that.