The toys have interchangeable parts so you can create your own trusty custom sword.

When Tyler Richins of Formidable Toys launched a Kickstarter in 2014 to make creative foam toy swords, we were impressed by the designs. The Kickstarter for the Prime Swords was fully funded, and the toys are now available for purchase. But Richins isn’t stopping there. On Monday he launched another Kickstarter to help bring a set of dragon toy swords to life.

The new dragon series of swords feature three different designs called the ARC dragon, ISS dragon, and MEK dragon. These swords will also have interchangeable hilts, crossguards, and blades like the first set of Prime Swords so you can swap pieces to create your own unique look. These dragon sword pieces will be interchangeable not only with each other, but with the other designs Formidable Toys offers as well. 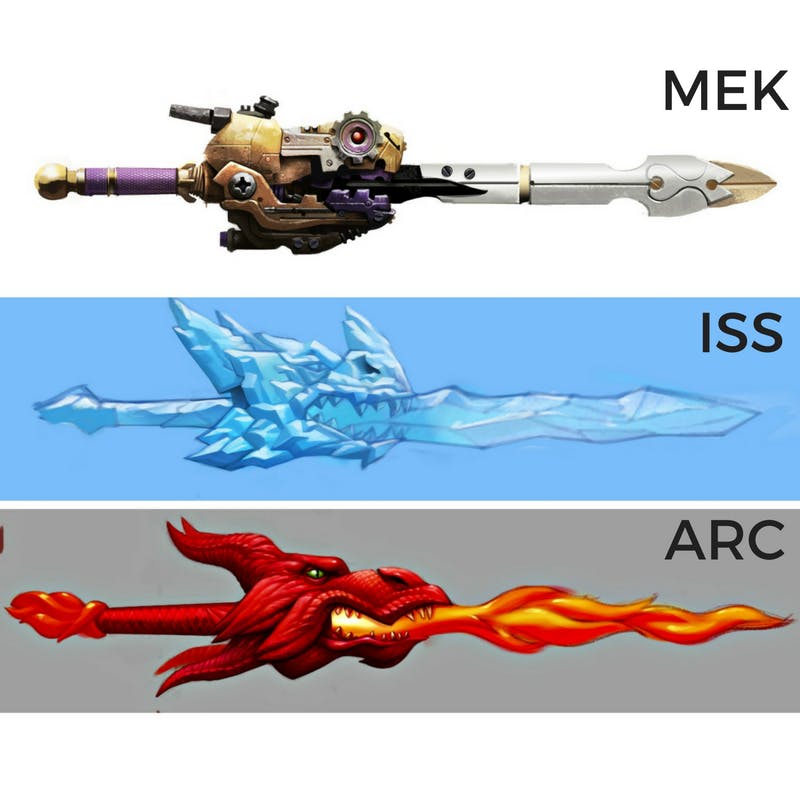 Like the first Kickstarter, these Prime Swords are also a fun idea and great way for kids to use their imagination as they go on adventures with their sword at their side. The dragon designs are impressive, and it’s nice to see them potentially becoming a reality after they fell short of being created as a stretch goal in the first campaign. These swords also appear to include a few improvements since that first campaign, with shortened levers on the grips and reinforced hinge pins, according to the new Kickstarter.

The campaign also includes some amazing stretch goals. The first is a dual blade grip design that would allow people to combine any two Prime Swords. There are also goals for a lightning dragon design, rock dragon design, and dark creature design. 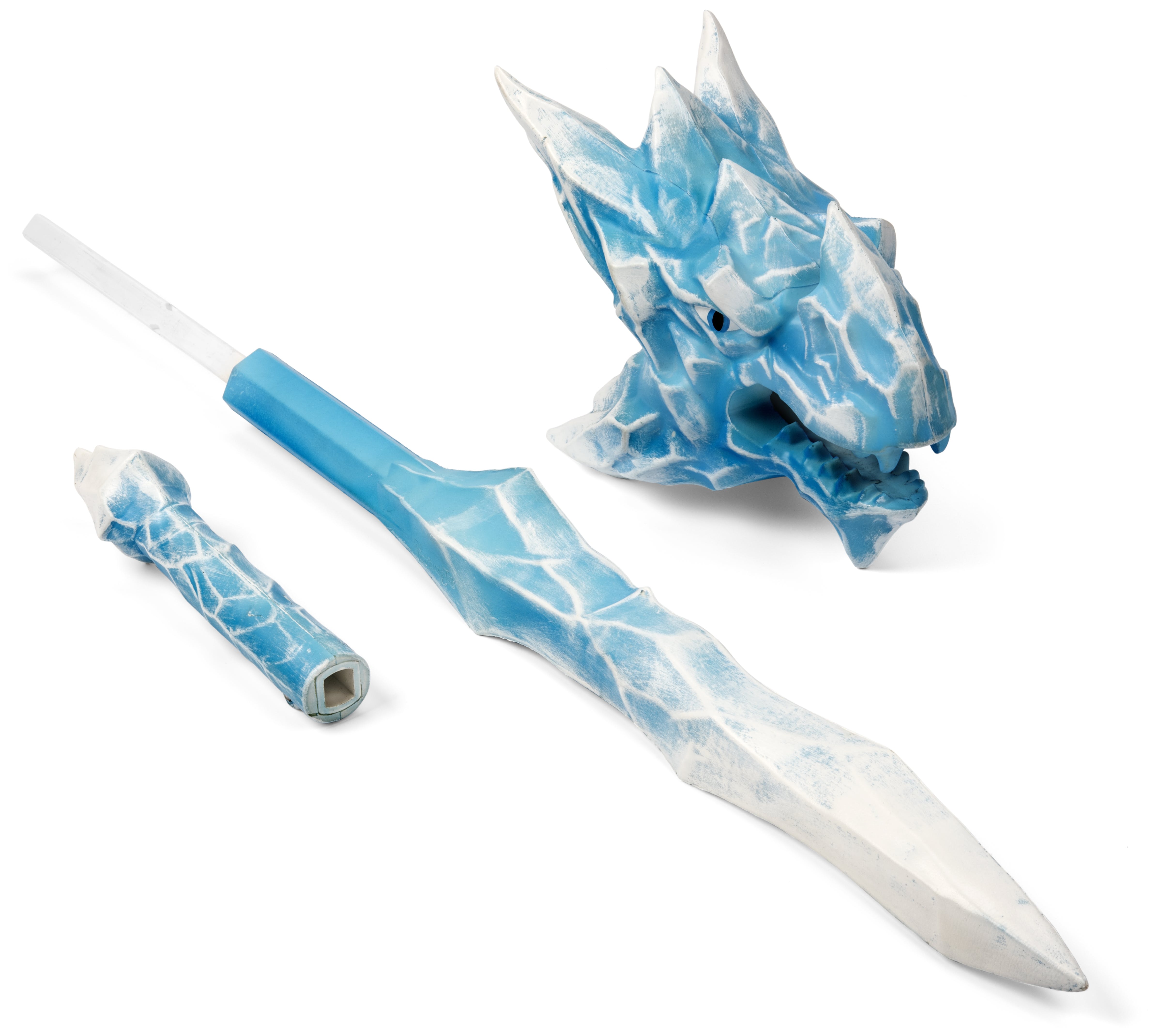 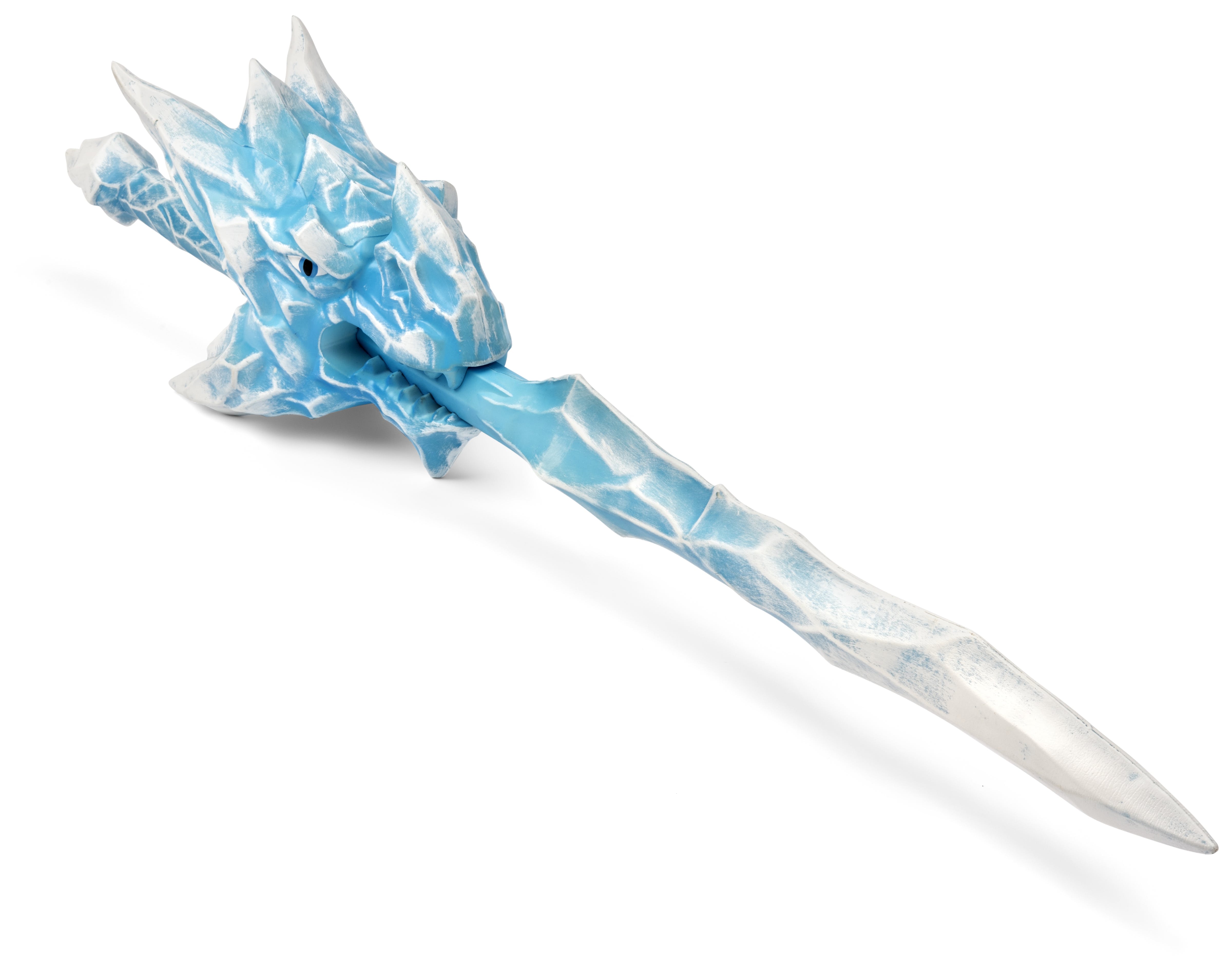