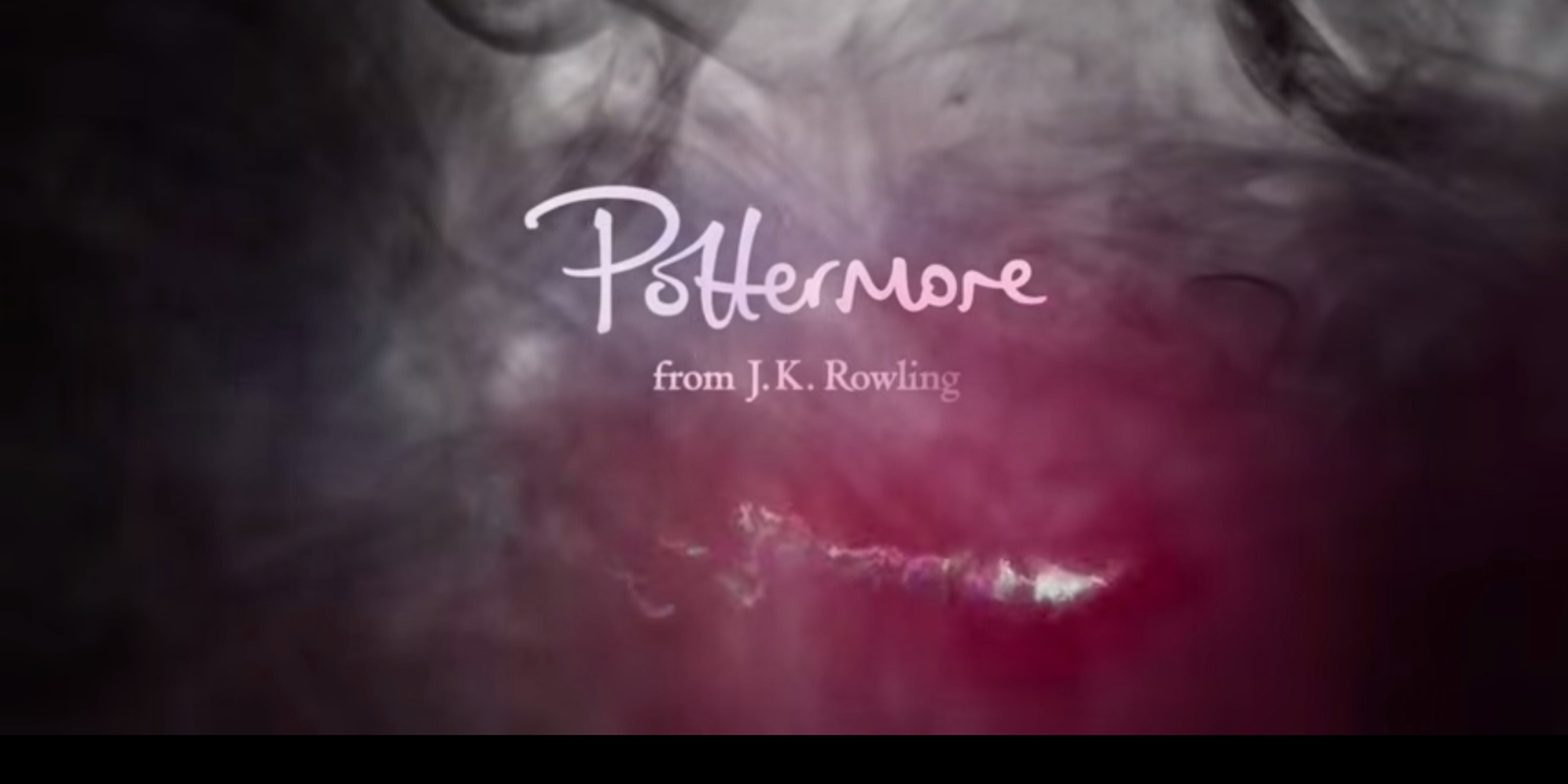 Learn about Harry Potter’s family on the newly redesigned Pottermore

J.K. Rowling has finally answered one of Harry Potter fans’ biggest questions: What did Harry’s ancestors do?

Longtime users of Rowling’s website Pottermore found the site’s familiar portkey gone on Tuesday, replaced by a new landing page announcing the site’s total overhaul. Gone, too, are the social networking features, the house points, dueling with friends, the lovingly interactive graphical walkthroughs full of Easter eggs for fans to hunt, the Sorting Hat quiz, and the ridiculously convoluted assigned usernames (mine was FlooBlood28728).

The new Pottermore focuses on the in-universe content we’ve come to crave from Rowling over the last few years: new backstories, future stories, and supplemental materials for the richly detailed wizarding world.

From the official announcement:

This is where you’ll be able to read brand new writing by J.K. —Rowling (yes, it’s canon!), check out magical characters, objects, spells and places, reminisce about the first time you read the books, ruminate on advice from the great Dumbledore, speculate about Newt Scamander, try to guess the identity of the Cursed Child, fall in love with the stories all over again and SO MUCH MORE.

Thanks to the overhaul, it’s now much, much easier to navigate around the site—and that’s a good thing, too, because today’s makeover accompanies never-before-released information about Harry and his parents.

Among Pottermore’s new sections is “Writing by J.K. Rowling,” which offers you a selection called “The Potter Family.” In it, we learn that Harry’s family descends from a man named Linfred of Stinchcombe, who, despite being an eccentric man, was responsible for numerous important inventions and remedies that are still important to the Wizarding World today, like Pepperup Potion and Skelegro—both items that serve Harry well down the line.

Through Linfred’s son, the Potters merged with the Peverells and came into possession of the famed Invisibility Cloak that makes up one of the three Deathly Hallows.

Over the millennia, two Potters served on the mighty Wizengamot (the major wizarding governing committee), including Harry’s great-grandfather, for whom he was named. Henry Potter—nicknamed “Harry”—served on the committee during World War I and was so outspoken on behalf of British Muggles fighting during that conflict that he wound up getting the entire family expelled from the roster of Pureblooded wizarding families known as the Sacred 28.

Harry’s grandfather, Fleamont, found success creating and selling Sleakeazy hair smoother (which Hermione uses on her hair in The Goblet of Fire.) Fleamont and his wife Euphemia had a son, James, late in life. They never knew their grandson, Harry.

The full backstory, told in Rowling’s usual rich and playful style, is a reminder that you can never have enough Potter in your life. In the words of Rowling’s new welcome message, “If you need a little extra magic in your life, you’ve come to the right place.”