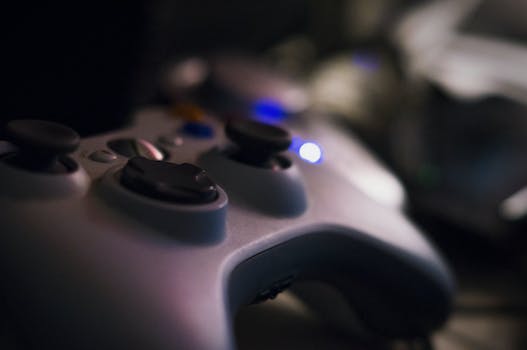 Photo via Dark_Toaster/Flickr (CC BY SA 2.0)

An Xbox troll ticked off a Sheriff’s Deputy who then dug a very deep hole for himself.

That a police officer bragged about being paid to beat up black people and then dropped a badge number in an Xbox Live Party chat is beyond belief.

Michael Slater, who served for three years as a Sheriff’s Deputy in Jackson County, Miss., was fired on Mar. 6 after an Xbox troll, who has identified himself as “David,” recorded Slater liberally dropping racial epithets and trying to provoke a real-life confrontation.

David trolled Slater in a public session of Call of Duty: Advanced Warfare, and invited Slater into an Xbox Live Party to continue the altercation. When Slater identified himself as a cop, David asked for Slater’s badge number, which Slater actually provided along with his real-life address.

Word got back to the Jackson County Sheriff’s Office, and as reported by the Clarion-Ledger, Slater was terminated.

David, who runs a YouTube channel called Hood Gaming TV, posted a video of the altercation to his channel. In the intro to the video, David says that he removed the officer’s personal information from the video, which is muted in the footage below, because he didn’t want the officer to lose his job.

One has to wonder why David then sent a copy of the video to The Free Thought Project, which publicized the video, and subsequently led to Slater’s termination. The video contains aggressively racist language.

Neither side looks very good in this altercation, but only one of them was a public servant bragging about how he gets paid to beat up black people. One has to marvel at the ignorance, especially in this political and social climate, of a police officer publicly expressing that sort of violently racist sentiment on Xbox Live.

The naked stupidity of then releasing one’s real-life personal info makes it difficult not to wonder if it’s a good thing this public official, who had license to carry and discharge a firearm at suspects, is no longer on the job.