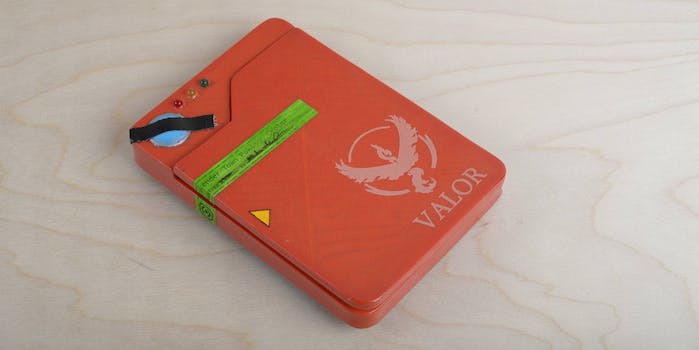 An aspiring Pokémon master has found a creative way to inch one step closer towards his goal. SparkFun user NPoole has combined his love of Pokémon Go and need for a portable charger into this delightful Pokédex smartphone case. 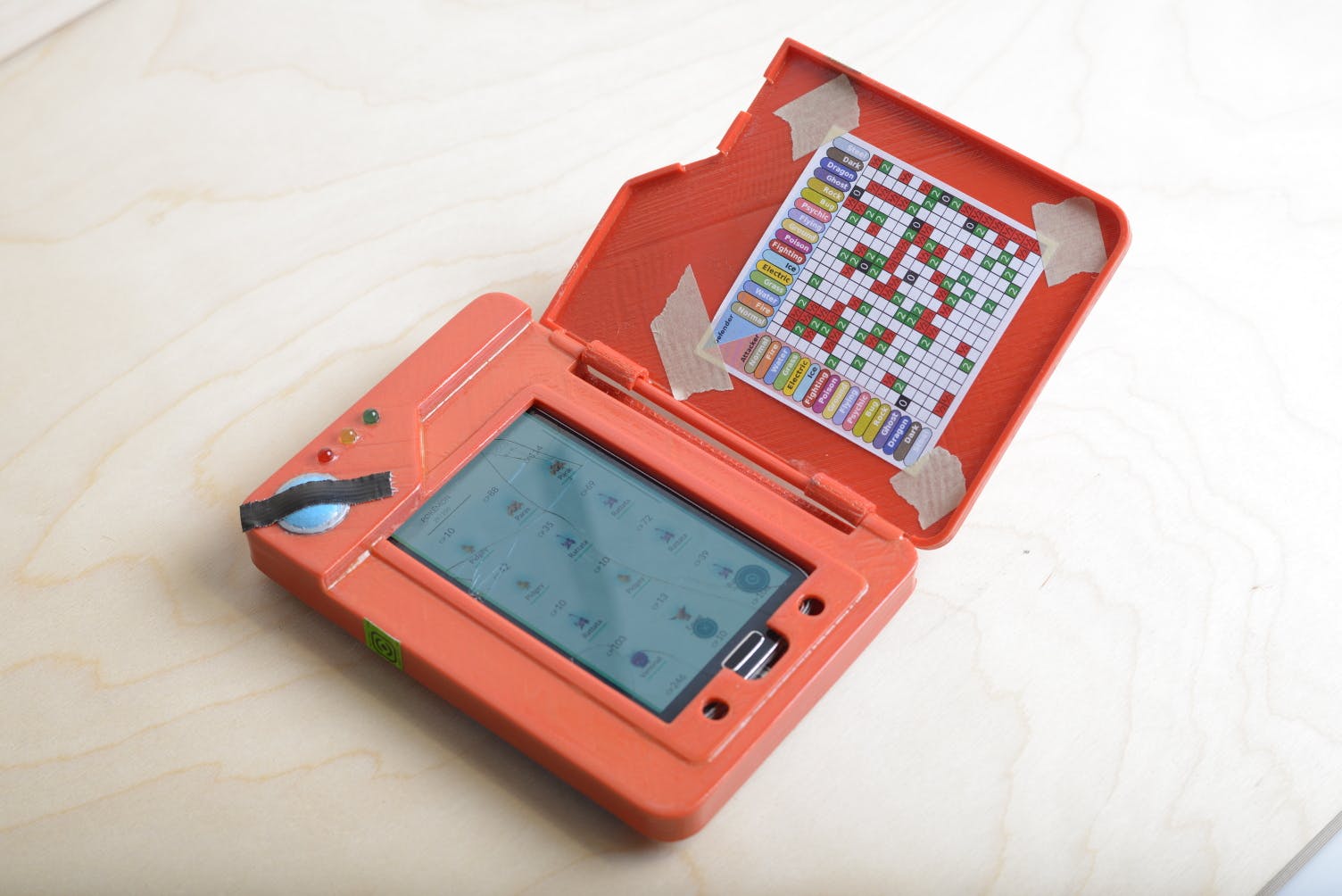 The case utilizes a bit of 3D printing and three affordable components—a lithium ion battery, USB breakout, and power cell—to not only store your phone in style but also charge it. The total cost to build the charging station itself is less than $40. 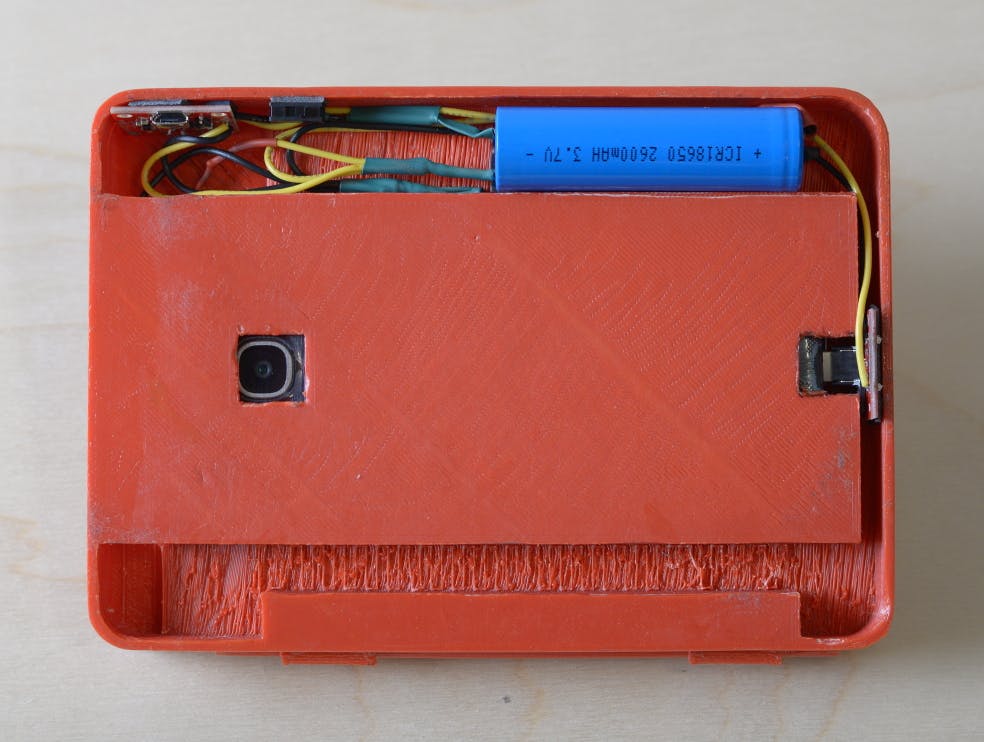 Complete instructions are available for free via GitHub. Though originally meant for his Samsung Galaxy S4, NPoole’s project has proven so popular that he’s cobbled together an untested iPhone 6 version of the Kanto-style Pokédex case for interested iOS users.