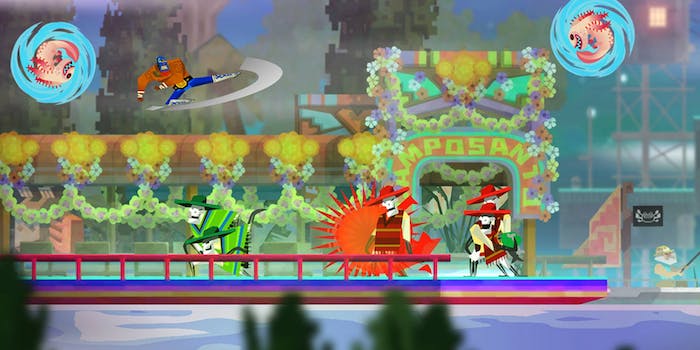 PlayStation Plus gets an excellent collection of May titles

Sony outdoes itself with May's batch.

The first game to round out the list is DrinkBox Studios’ Guacamelee for PS4. It’s an absolutely fantastic Metroid-style game, with awesome fighting mechanics and some of the tightest gameplay you’ve seen in a while. The only downside is that it’s filled with dated memes and Internet references. Ether One for PS4 comes from White Paper Games. It’s a first-person puzzler that deals with the human mind. The game is ominous and has gained critical praise. 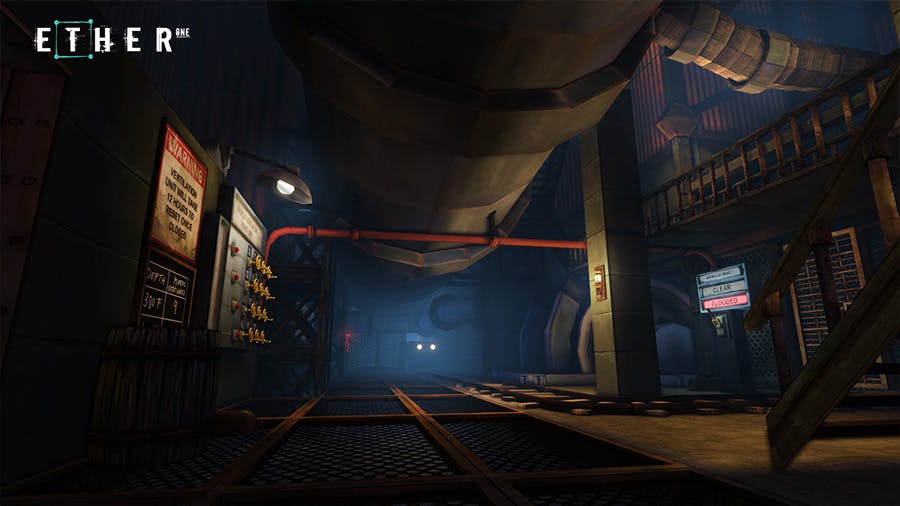 The Unfinished Swan for PS4, PS Vita, and PS3 is Giant Sparrow’s first game, and what a game to set your bar at. An absolutely fantastic adventure title that follows a little boy living out a story narrated by his mother. It’s touching, endearing, and a visual marvel. 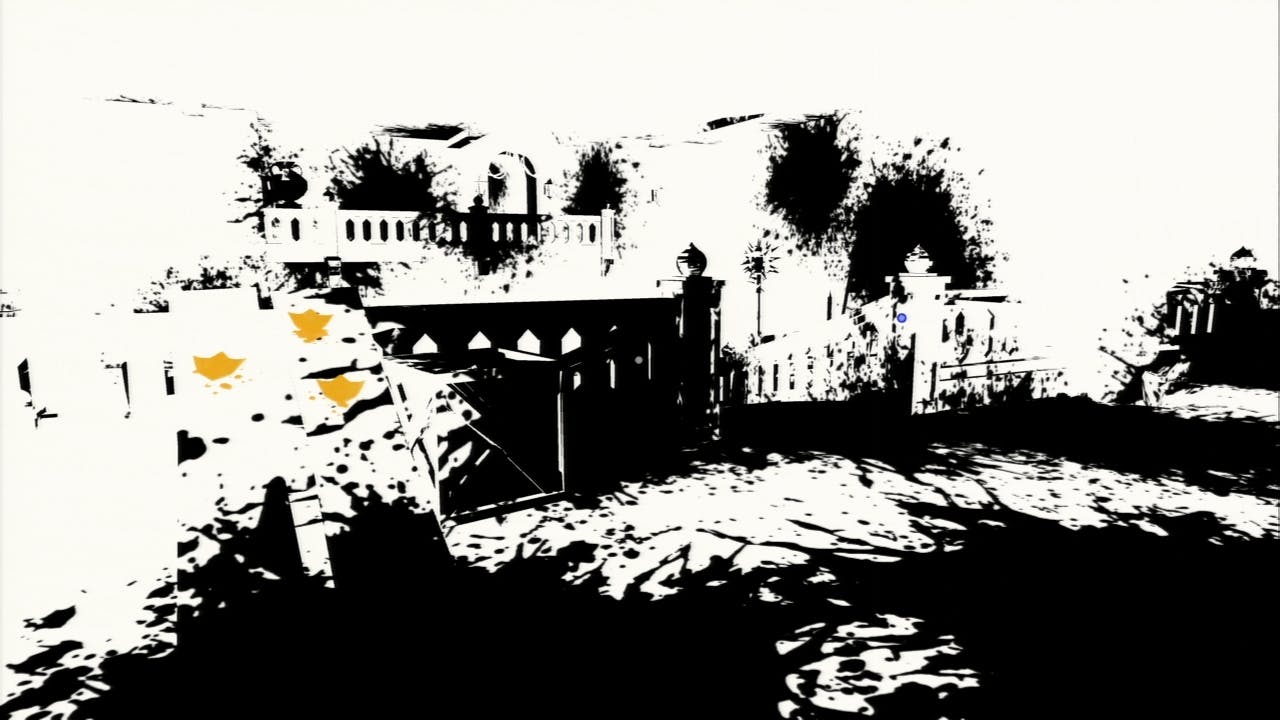 Race the Sun started life as an Internet flash game, but it was so good, it needed to be ported to consoles. It’s a simple concept, you’re in a super fast hovercraft, and need to get to the end of the stage before the sun goes past the horizon. Of course there are obstacles in your way, so it requires super fast reflexes to dodge pillars and get to the end. 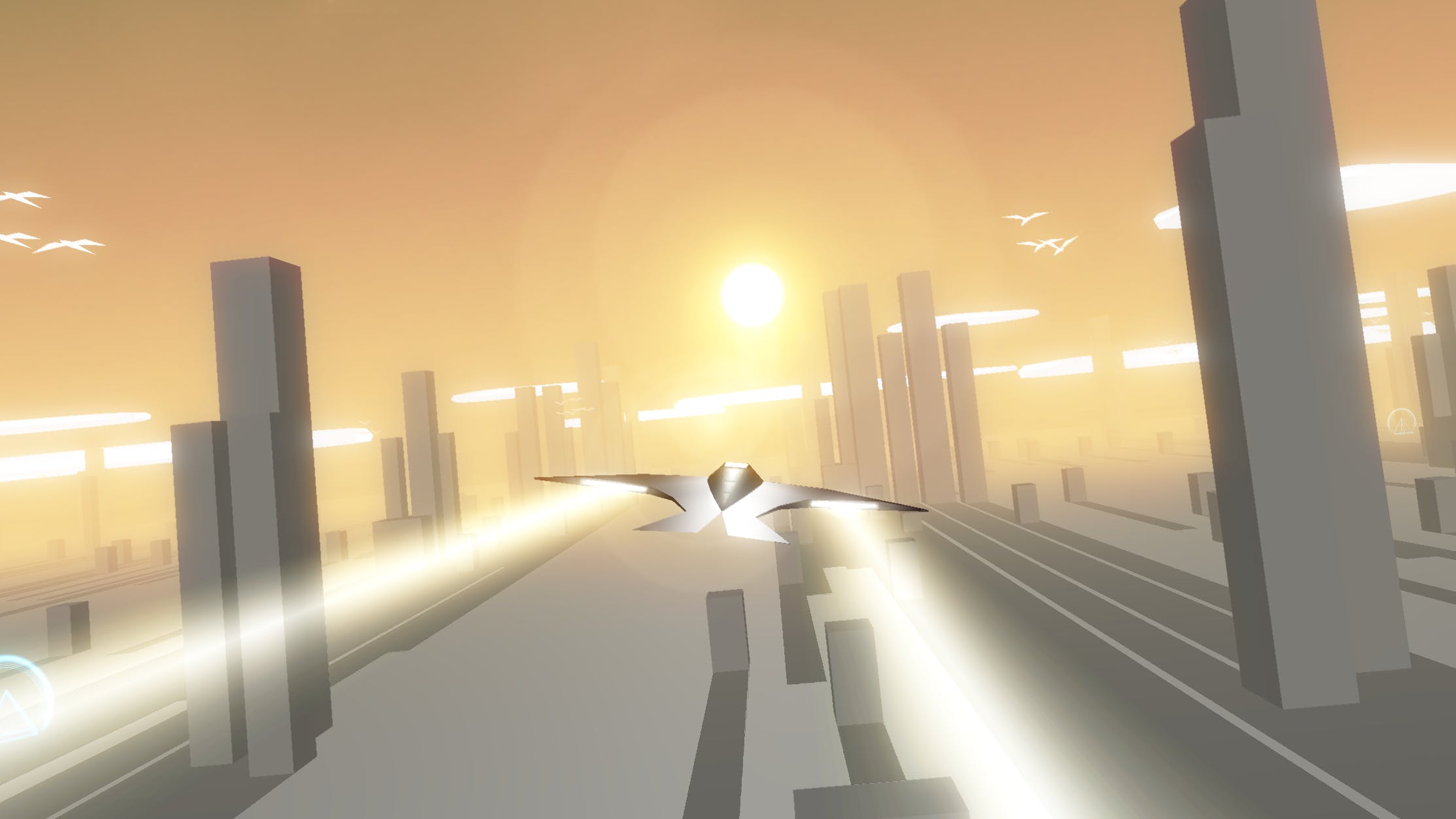 Hohokum was a game we praised last year, but felt that it didn’t offer the best value proposition. Now that it comes to your PS4, PS Vita, and PS3 with your PS+ subscription, you have no excuse not to play it. It’s essentially interactive art. Don’t think about it too much, just sit back and mess around. 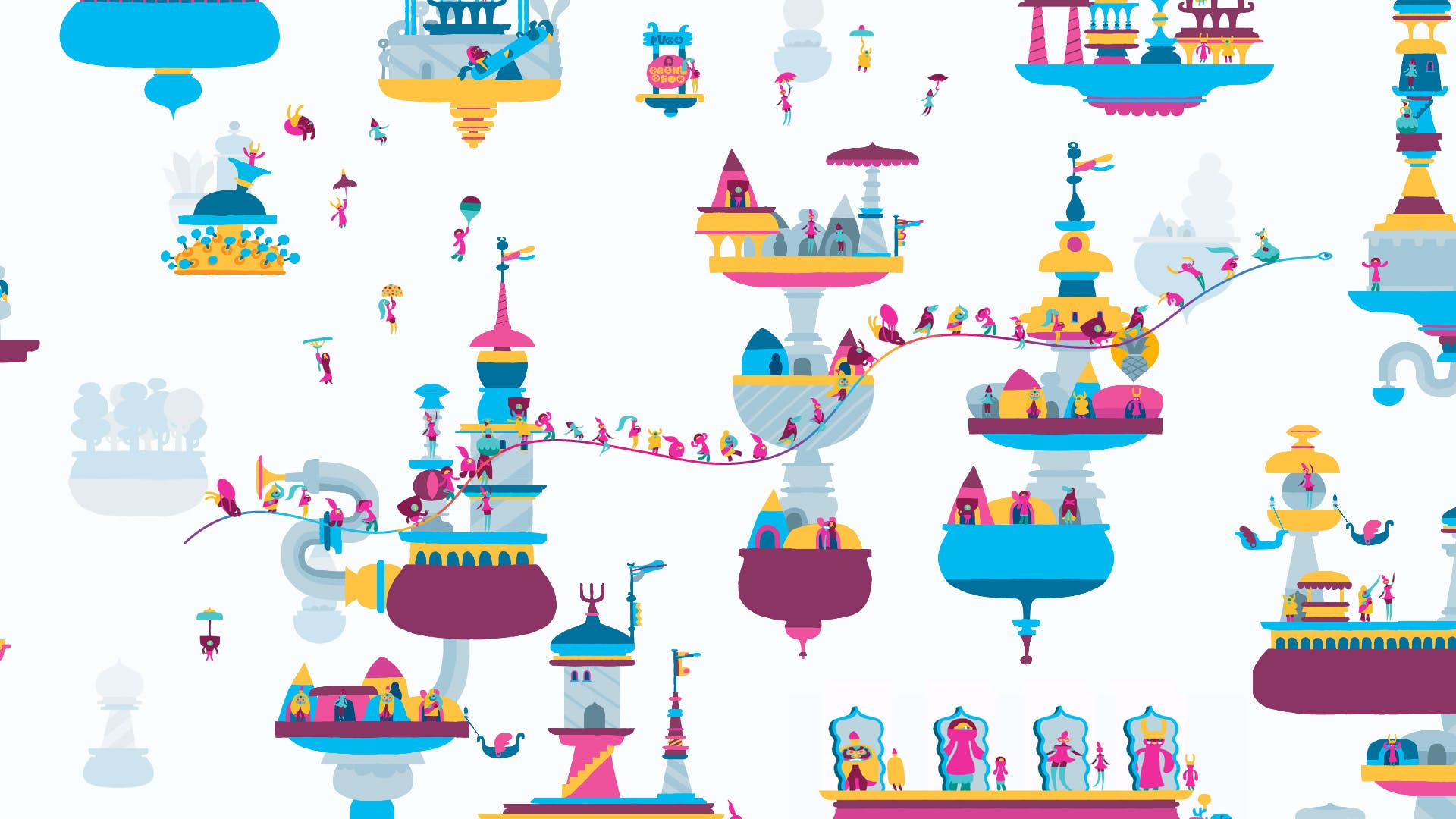 Murasaki Baby for PS Vita is an adorable puzzler that follows a baby trying to get home. The art is what’s really striking, it’s reminiscent of a Tim Burton film, completely black and white, with certain colors added for emphasis. It’s definitely worth checking out. 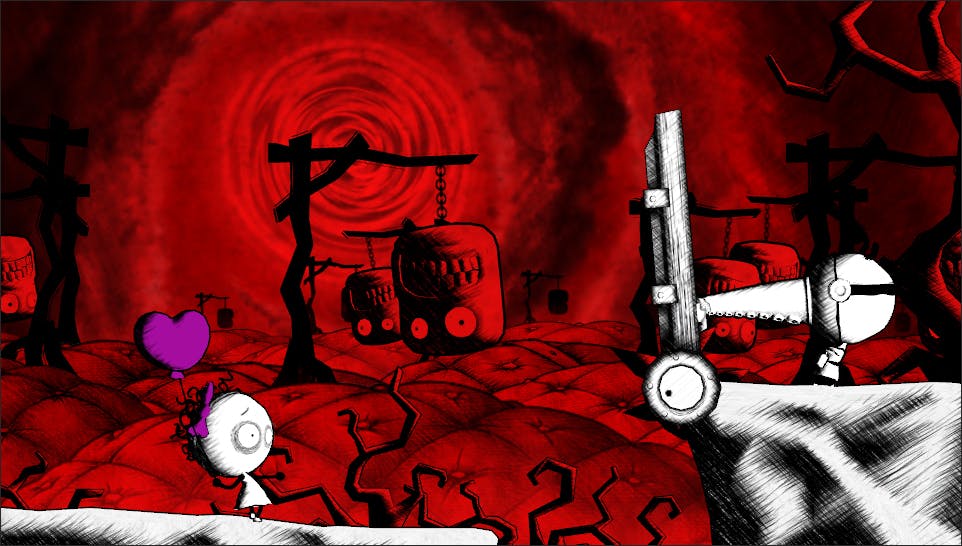 If you have yet to download last month’s PS+ games, do so quickly before they’re taken offline.