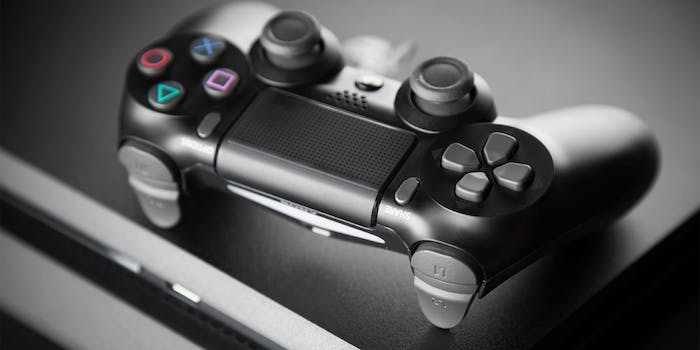 Users have been waiting for this day for a very long time.

PlayStation Network users have typically had access to many of the same features as those who game on Xbox Live—but with a few caveats. One of the most glaring omissions from the service has always been the lack of way to change one’s PlayStation Network ID.

This means if you’ve ever created a username for yourself that was less than stellar, you’re stuck with it for the entirety of your time on PSN. Whatever joke you found funny when you created your first account will have remained in place, frozen in time, forever a monument to your potentially poor judgment.

So when Sony announced Wednesday that users would finally be able to change their PSN names when the feature starts to roll out next year, mass rejoicing was expected.

For the most part, that’s what happened.

But there other responses besides jubilation.

One thing that caught some players’ eyes was the fact that the announcement on PlayStation’s blog stated that the ability to change your PSN ID is “compatible with PS4 games originally published after April 1, 2018” and “most-played” PS4 games released before that.

“Please note not all games and applications for PS4, PS3, and PS Vita systems are guaranteed to support the online ID change, and users may occasionally encounter issues or errors in certain games,” the blog reads. As you can imagine, this isn’t going down well with some PS4 owners.

Only going to work on games published after April 2018 though… with games before that time possibly encountering issues?

Why make it so awkward?

Basically, this is only for people who've just registered a PSNiD and don't like it… so what about those with older accounts?

That's an arsed about face why of doing it… With microsoft you change and it dorsnt effect any thing at all.

Others are lamenting why Sony took so long to implement the feature.

Whatever your reaction to the news, it’s great that many players won’t be stuck with their cringe-worthy old usernames from so long ago and can start fresh with an ID name of their choice.