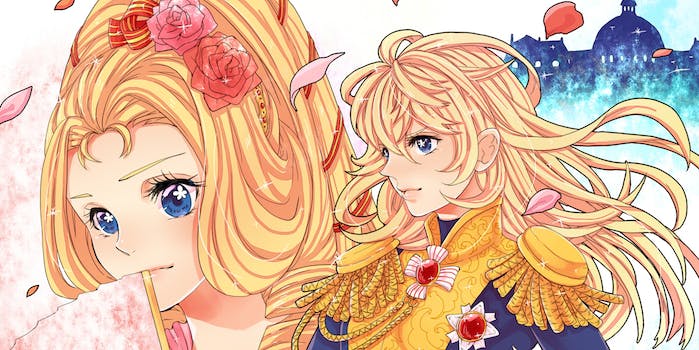 The legendary artist Riyoko Ikeda herself will judge your shoujo artwork.

Rose of Versailles is more than just a manga—it’s a truly international cultural icon. So it makes sense that the culture-straddling Japanese art community Pixiv is hosting a fanart contest for the manga, to be judged by the legendary creator Riyoko Ikeda herself. 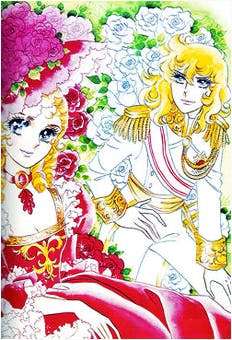 Rose of Versailles is perhaps the most seminal work of ’70s shoujo manga, or girl-targeted manga. Set during the French Revolution as seen through the eyes of the flighty Marie Antoinette and a crossdressing young noblewoman named Oscar, the series won accolades from history buffs and universal popularity from fans. Its distinctive, now-iconic art style—nearly every scene featured a rose, and often dozens of roses, to underscore the series’ themes of waning opulence—has been copied and parodied endlessly. Its themes of gender-bending, self-exploration, and subtext-heavy female friendships set the tone for the genre for decades. It was the first manga ever to be translated and sold commercially in North America, and its influence can be felt in pretty much every shoujo series since, especially other major series like Utena.

Manga creator Ikeda has stayed in the limelight in the 43 years since the manga was first published, making a name for herself as a musician, creating other series, and putting out a companion encyclopedia for her most popular work. Here she is in 2008, posing with a group of Rose of Versailles cosplayers. 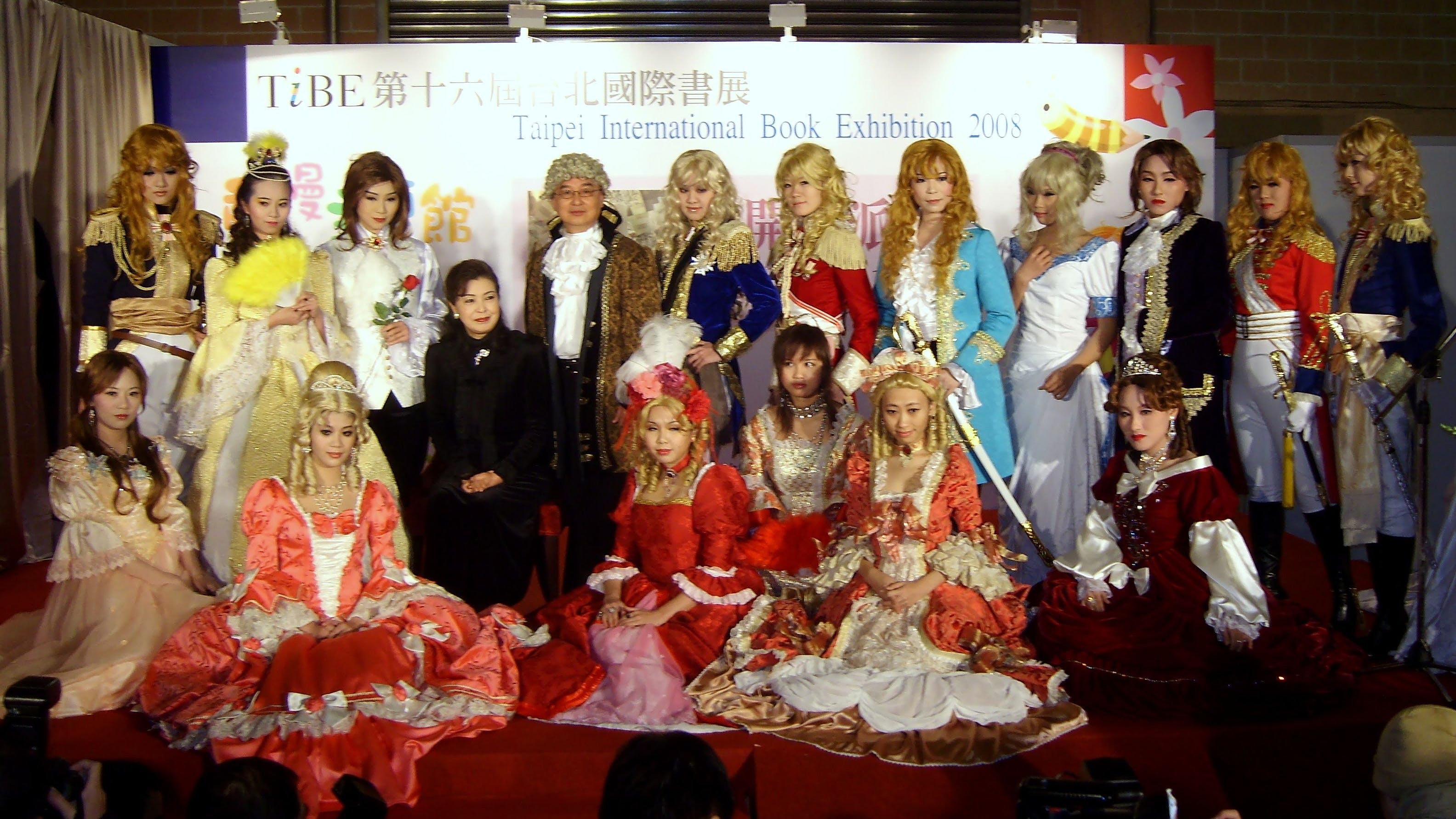 Last year, four decades after the series ended, she released a new issue of the comic. Now, she and Japanese cosmetic company DHC are sponsoring the Pixiv fanart contest.

The contest runs until July 7 and features two categories in which fanartists can enter. The first category is more traditional fanart: Draw any character from the series, including a rose somewhere in the picture. The winner and three runners-up will each receive cash prizes and an autograph from Ikeda: ¥200,000 ($1,600) for first place and ¥50,000 ($400) for the runners-up.

The second category is essentially a clever marketing trick from DHC, which is releasing a body fragrance called the Aromatic Bulgarian Rose Capsule. The fanart challenge is to draw an anthromorphized version of the fragrance itself. Naturally, this means more roses.

Since Pixiv is a Japanese website, the contest entry tag is also in Japanese. To enter, tag your work ???????? (translation: Rose of Versailles illustration). Then make sure it’s set to display publicly. That’s it.

You can enter either category as many times as you please. Here’s a sample of some of the gorgeous artwork users have submitted for the contest so far: 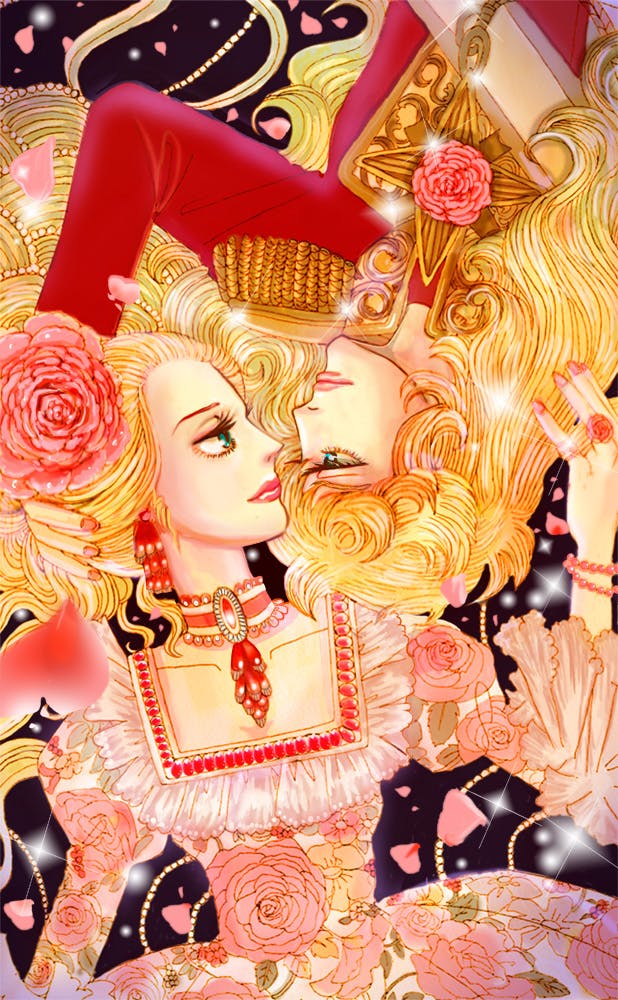 The contest ends in just five days, so hurry and grab your favorite pens—and perhaps a rose or two for inspiration.