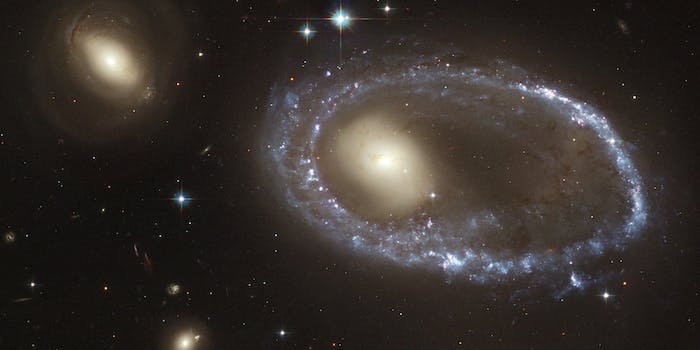 These sites will give you a steady stream of the astronomy photos you crave.

Above the clouds and layers of Earth’s atmosphere, the universe is putting on a never-ending light show that never fails to fill us with wonder. That’s why astronomy photos are so popular on the Internet, easily capturing our attention and imagination.

If you can’t get enough of these images, you’re in luck. NASA and others around the world are watching the skies and offering us a look at what’s happening beyond Earth. Here are five websites you should visit to get regular dose of sky candy. 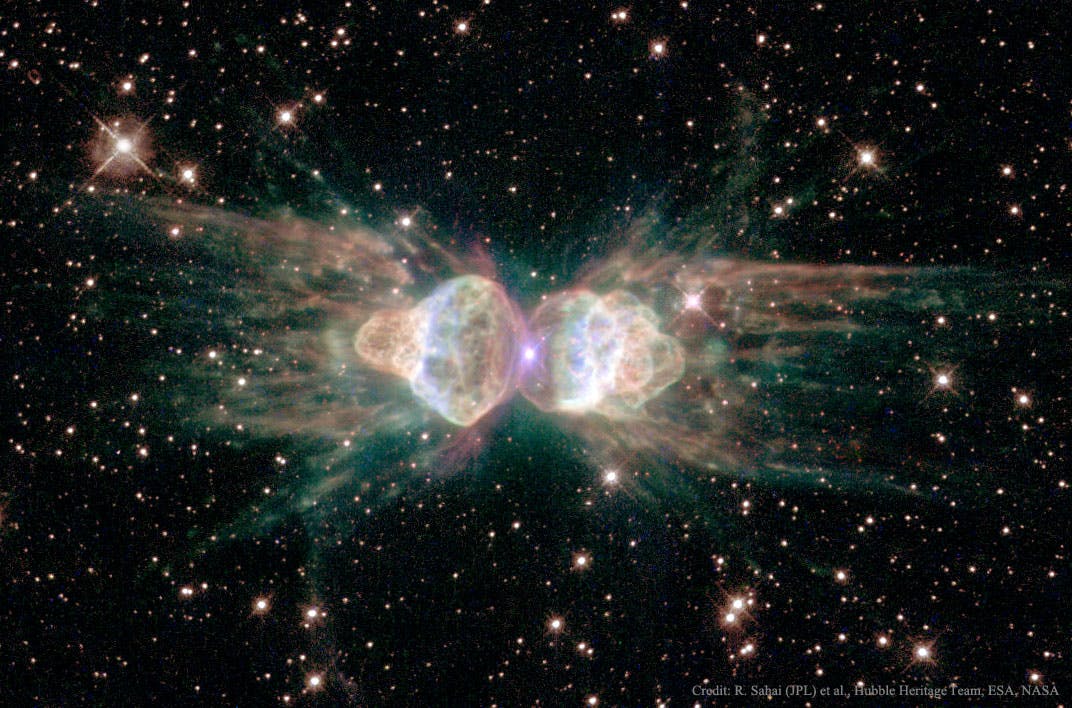 1) NASA’s Astronomy Picture of the Day

If you can’t go a day without seeing stunning pictures of space, then you need to visit NASA’s Astronomy Picture of the Day website. The service features a daily image or photo “along with a brief explanation written by a professional astronomer.” One day you can see an amazing Whirlpool Galaxy and on another the beautiful Bubble Nebula. Its creators, astronomers Robert Nemiroff and Jerry Bonnell, have run the site since 1995. 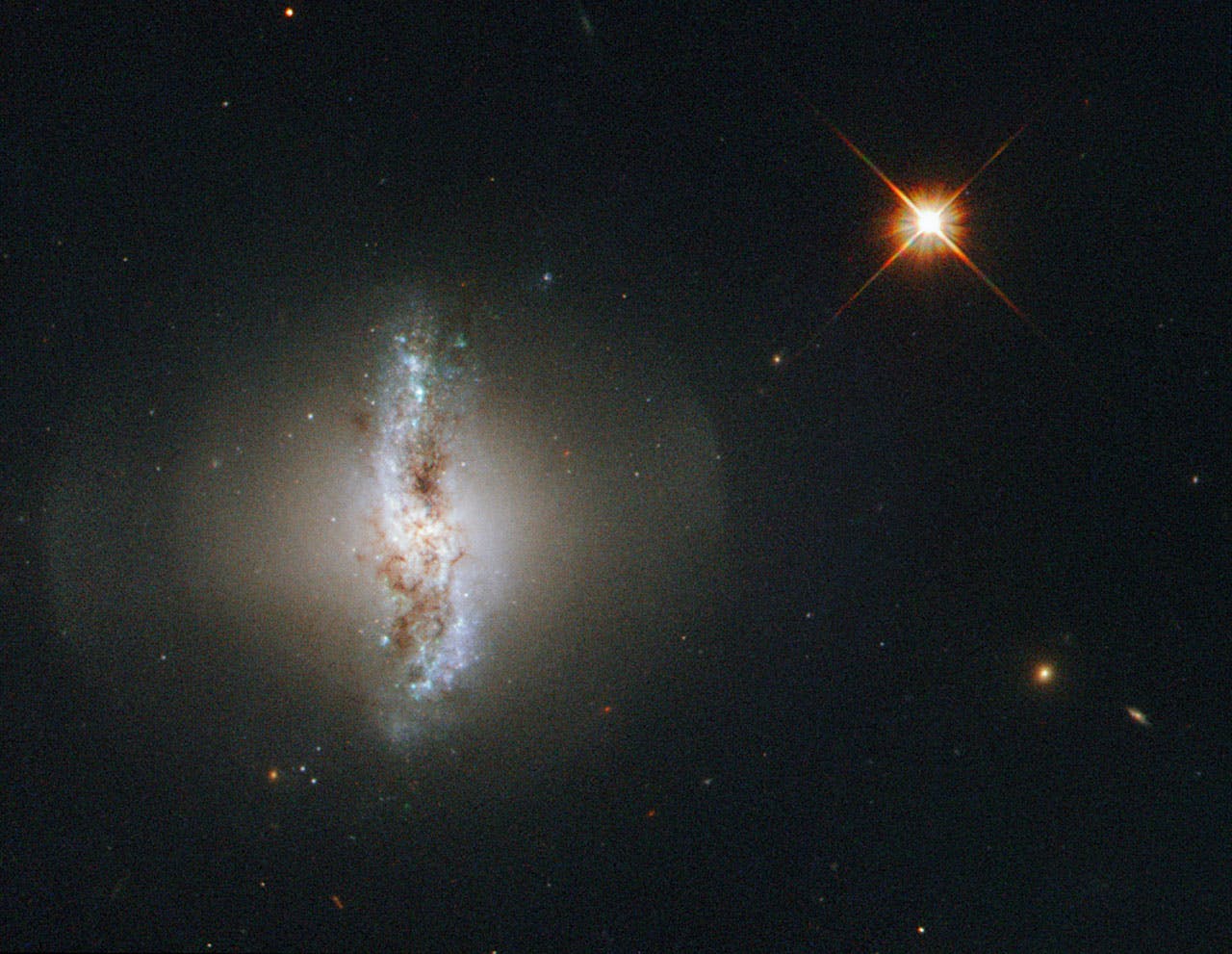 The Hubble Space Telescope has given us some of the most unforgettable astronomy images. Who can forget the Pillars of Creation first captured in 1995? For the last 25 years, Hubble has continued to take our breath away with its images. You can get a glimpse of what Hubble is seeing thanks to the Picture of the Week section on the telescope’s website. Each Monday, you’ll be treated to stars, nebulas, galaxies millions of lightyears away, and more. 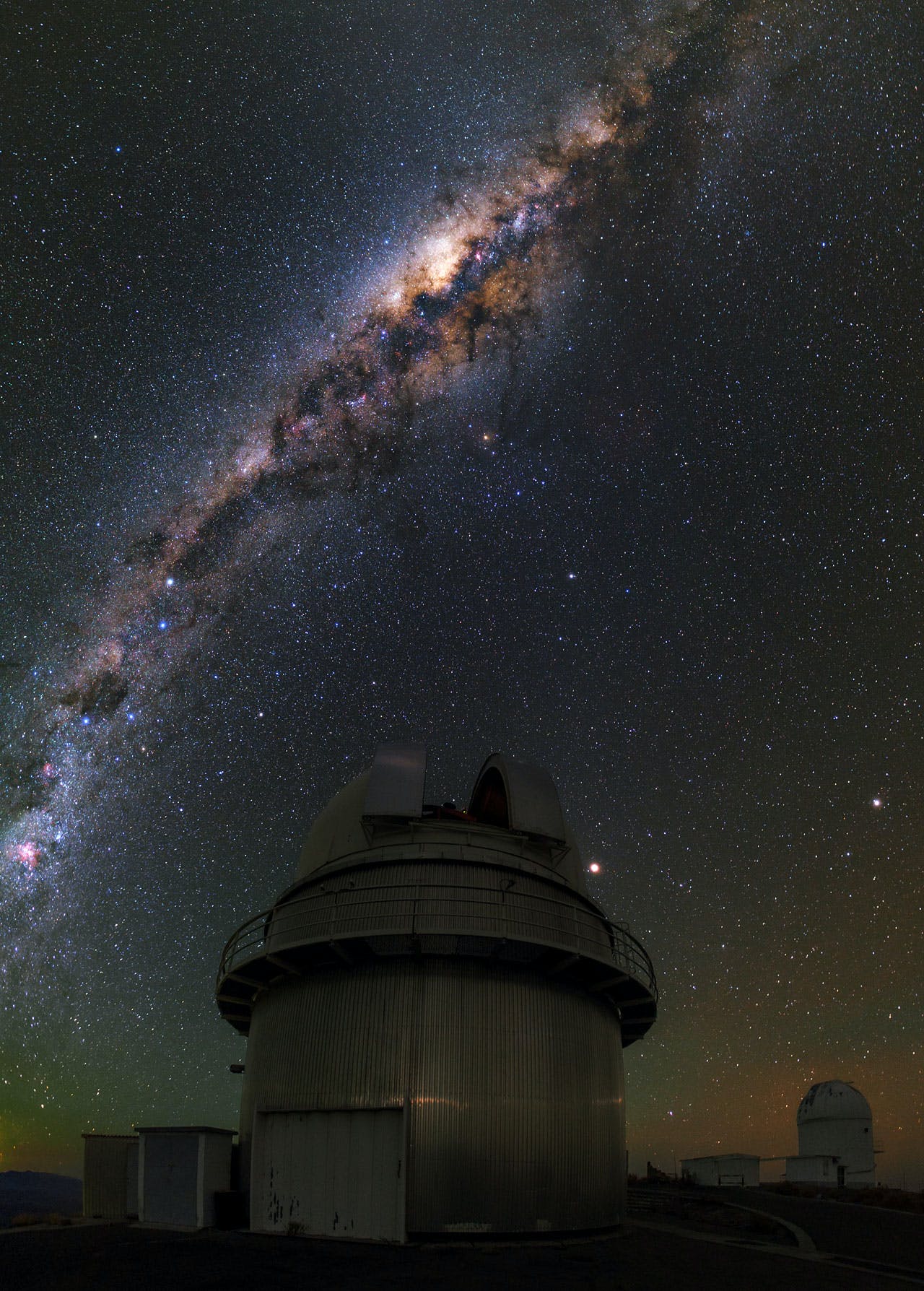 The European Southern Observatory (ESO) is an intergovernmental astronomy organization that was created in 1962. The ESO’s Picture of the Week website offers a fantastic range of images for the astronomy photo buff. Not only does it highlight galaxies and other celestial objects, but it often capture its own observatories and telescopes, all gloriously framed by the night sky. You’ll be treated to a new photo here every Monday. 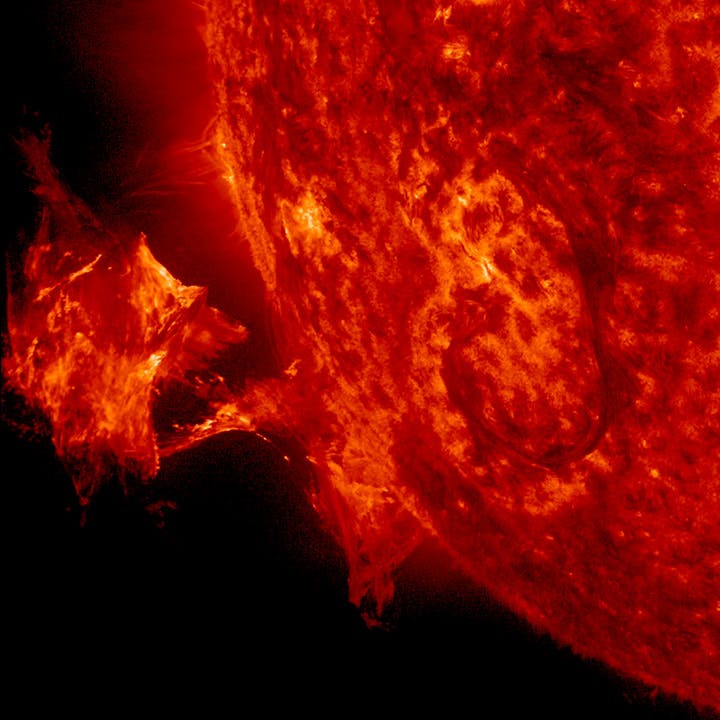 Our sun is a marvelous star and is constantly giving the Solar Dynamics Observatory (SDO) an amazing show. From flares to coronal holes to eruptions, there’s never a boring day on the Sun, and the SDO has been capturing the action since 2010. You can see some of the wondrous things happening to our solar system’s star with the SDO’s Pick of the Week. On the website you’ll find weekly images and associated movies of some spectacular solar activity. 5) National Astronomical Observatory of Japan Picture of the Week

Western space agencies certainly don’t have a monopoly on observing the beauty of our universe. You can also find an incredible astronomy photo almost every week shared by the National Astronomical Observatory of Japan (NAOJ). NAOJ is “the national center of astronomical research in Japan” and shares images on its website in the Picture of the Week section. Planets, stars, moons, and more are featured here in images taken by the Subaru telescope and other facilities.