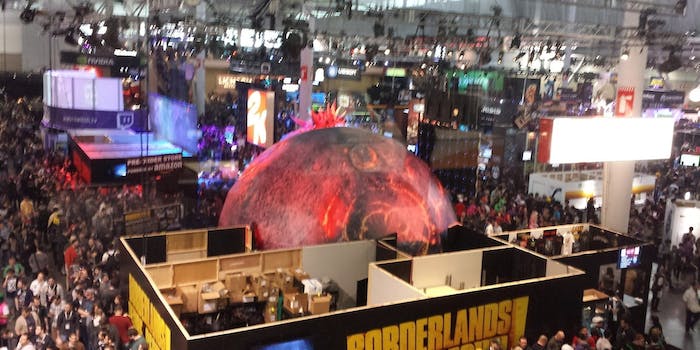 "PAX South has always been a matter of 'when' rather than 'if.'"

PAX East may be over, but don’t worry—there’s even more video game convention fun to be had next year.

After teasing a possible new convention on Twitter last week, Penny Arcade announced in Boston this weekend that PAX South would be added to their line up in 2015. The new convention will be Jan. 23 to 25 in San Antonio.

In a press release Penny Arcade president Robert Khoo said PAX events have been doubling in size almost every year since launching in 2004, with PAX East and PAX Prime among the  largest gaming festivals in North America.

“We’ve been hearing for years that those in the south had a tough time making it to the northern corners of the country; PAX South has always been a matter of ‘when’ rather than ‘if,’” he said.